The World Bank In Anti-Corruption

Fighting corruption has become a policy priority for the development community over the past two decades and extensive reform efforts have been launched. 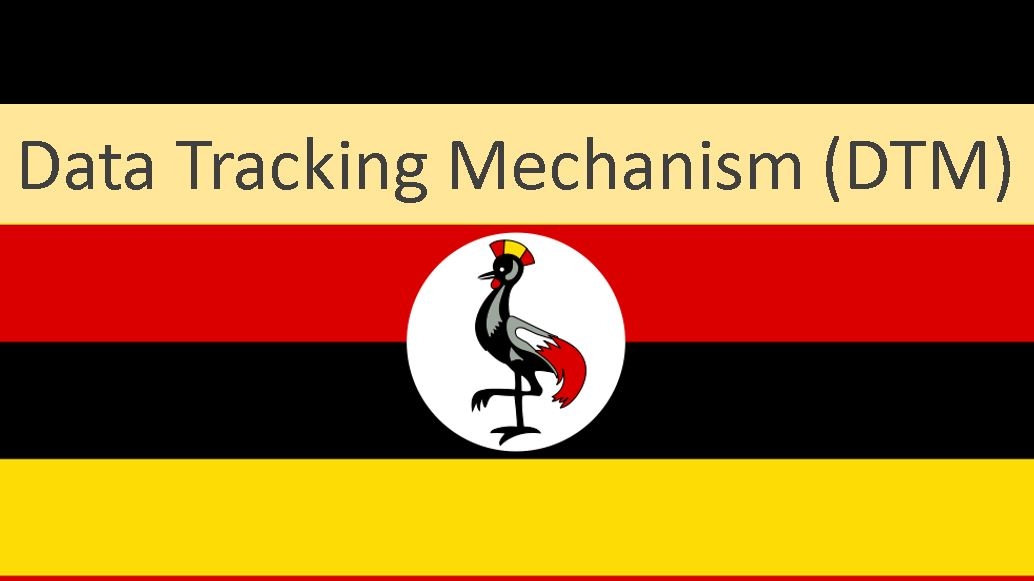 By using existing data, and working directly with a selection of local agencies led by the Inspectorate of Government, a corruption monitoring tool was developed to track corruption in Uganda on an annual basis. 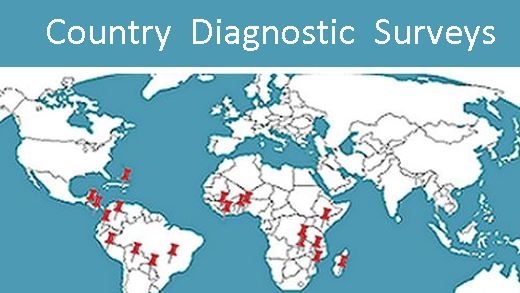 Launched by the World Bank Group and the UNODC, it is the first systematic compilation of past and current recovery cases involving corruption. 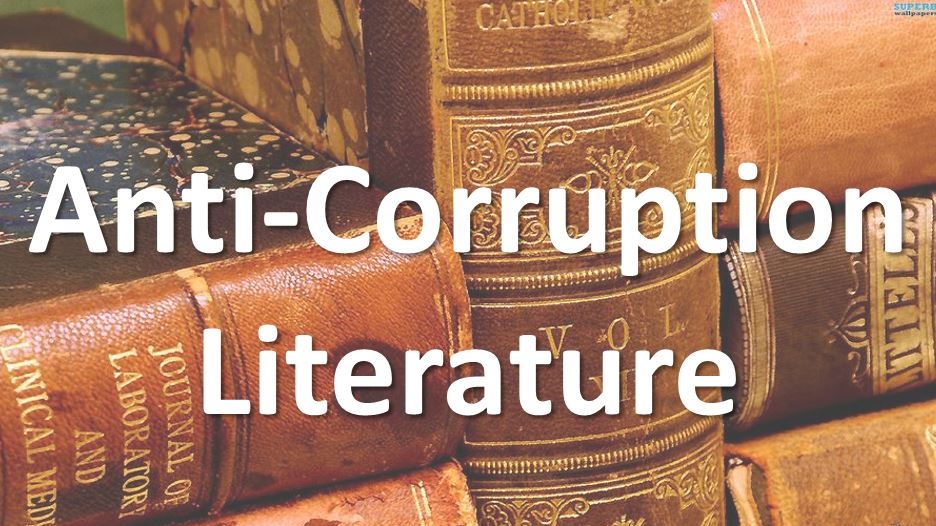 This 2012 article summarizes and synthesizes learning about the level, determinants, and effects of corruption in developing nations. 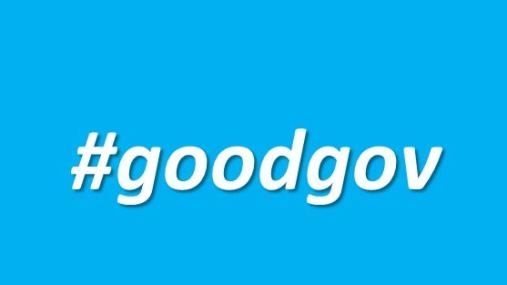 Governance for Development informs and stimulates debate on how governments can help end poverty and boost shared prosperity. Let’s talk!