Appointment and Election of Executive Directors

The voting power of each Member country is based on the number of shares it holds. Shares are allocated differently in each organization, resulting in different voting powers.

The Corporate Secretariat is responsible for coordinating the process of membership as well as assisting members to complete their subscriptions to their allocated shares under periodic capital increases in IBRD, IDA, IFC, and MIGA. It provides advice on the procedures for subscribing to additional shares as authorized under resolutions approved by the Boards of Governors, including required documentation and capital subscriptions payments.

*While the IFC Articles of Agreement and the MIGA Convention designate Boards of Directors, when referring to the World Bank Group Board members, they are collectively called Executive Directors.

Historical Board of Executive Directors 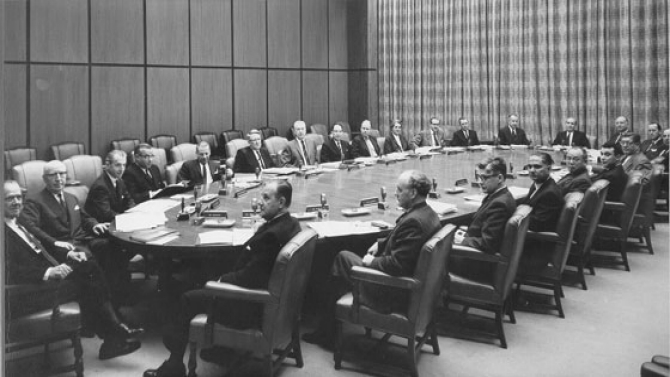 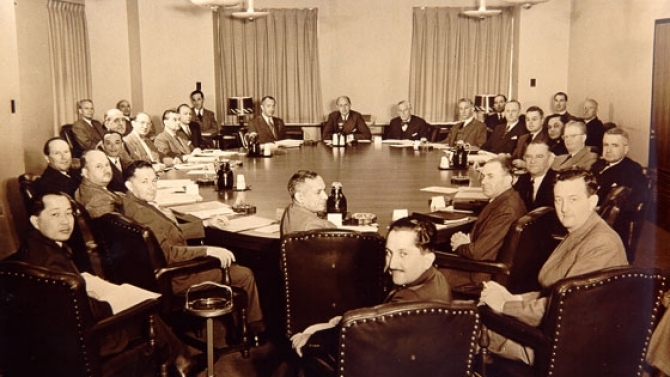 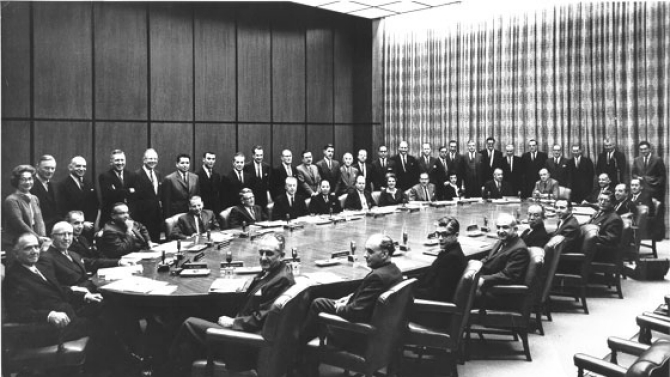 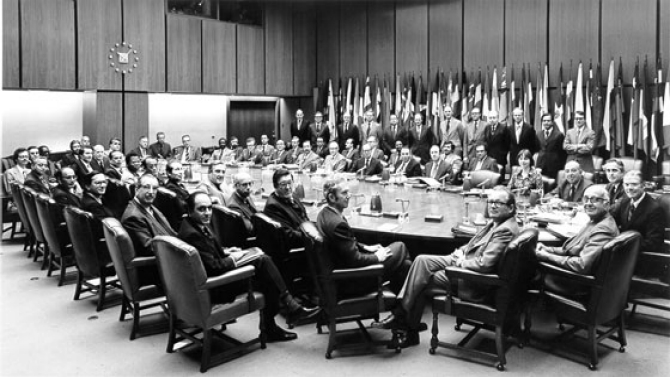 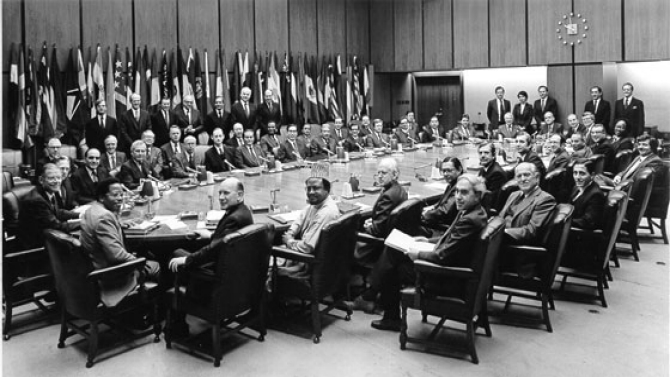 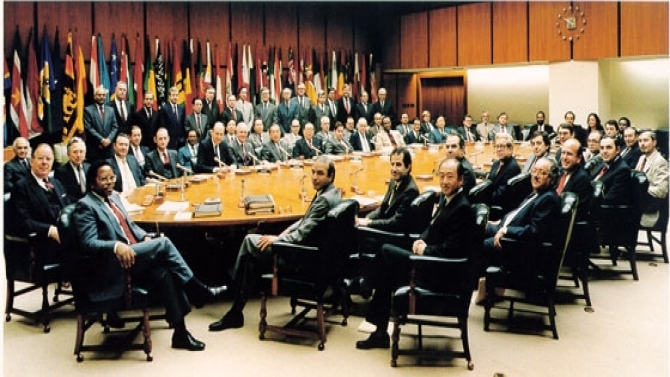 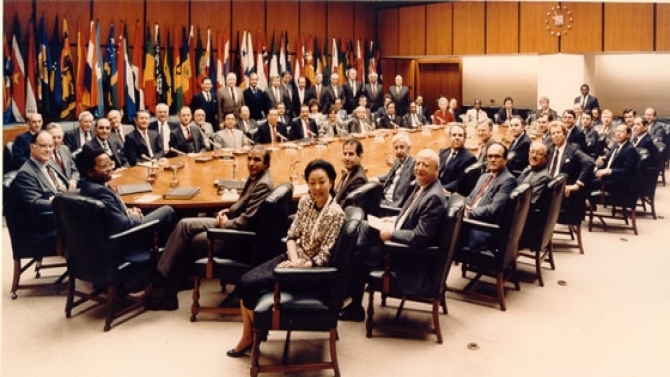 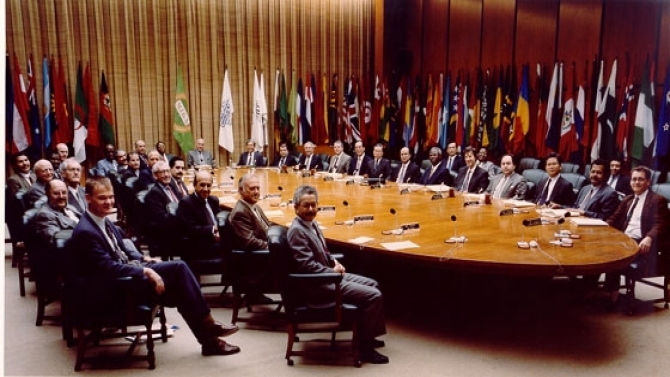 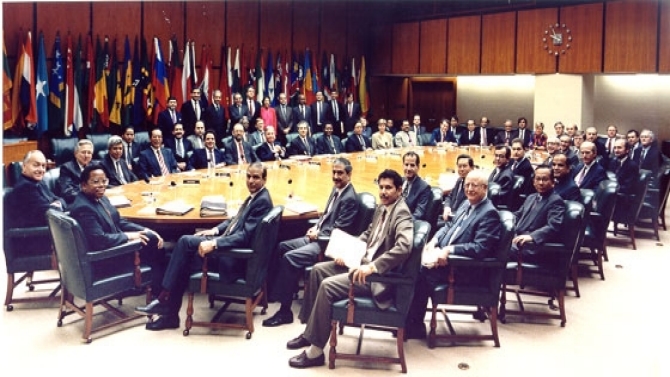 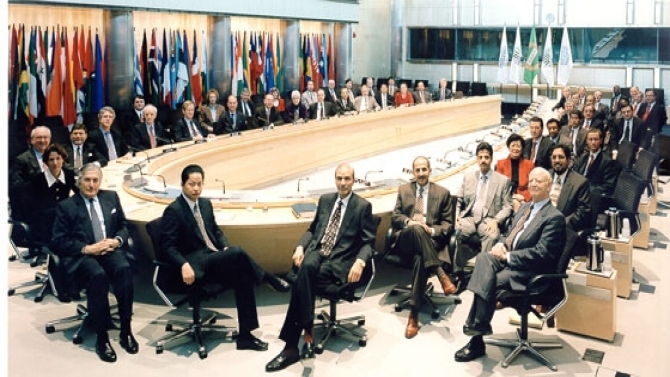 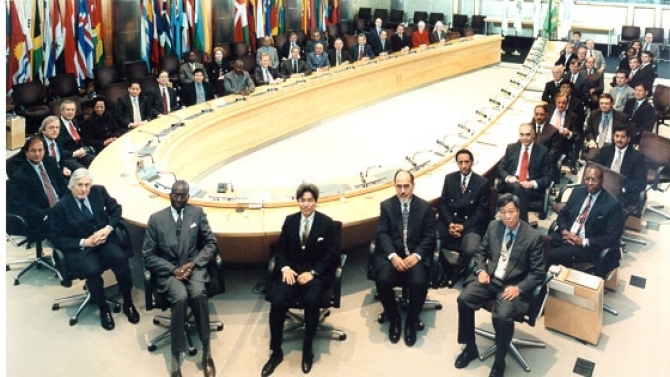 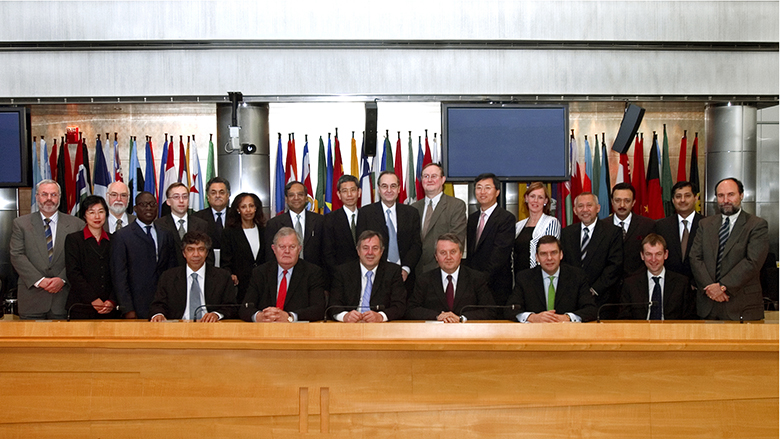 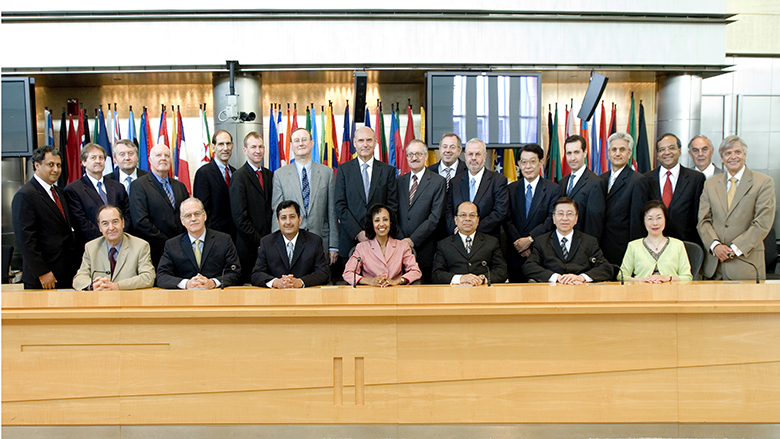 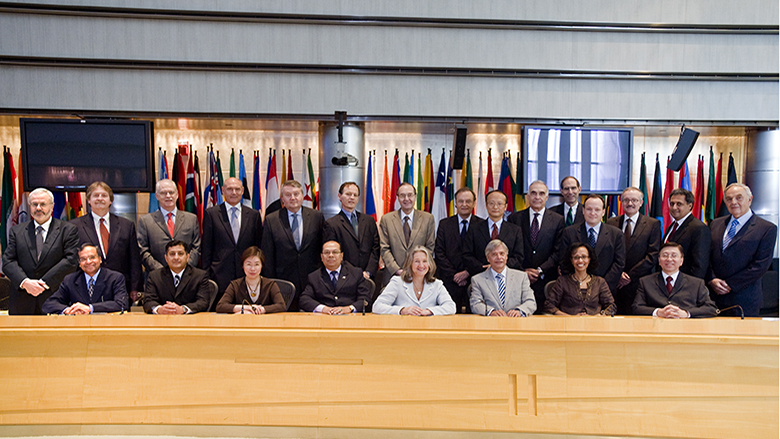 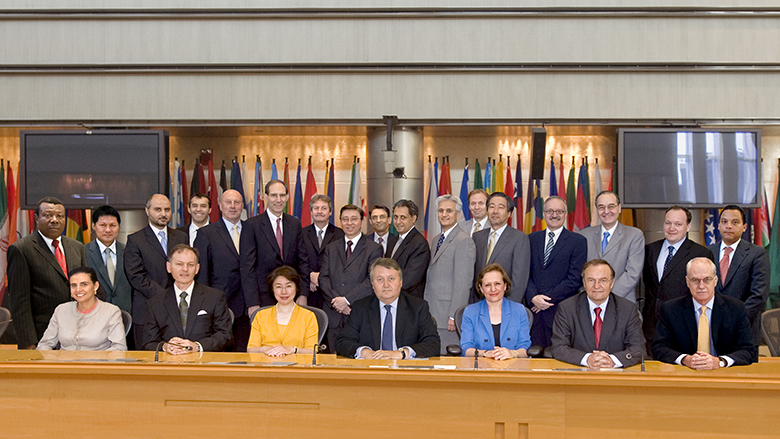 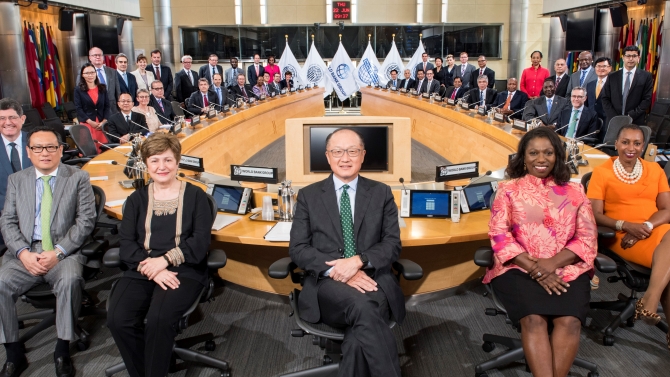 What is the One Thing You'd Like to Tell Staff? By the Executive Directors