The World Bank in Guinea-Bissau

Guinea-Bissau, one of the world’s poorest and most fragile countries, has a population of about 1.8 million. Guinea-Bissau’s Atlantic Ocean coast is composed of an archipelago, the Bijagos, of more than 100 islands. It borders Senegal to the north and Guinea to the south and east, and despite its size, is host to a large variety of ethnic groups, languages, and religions. 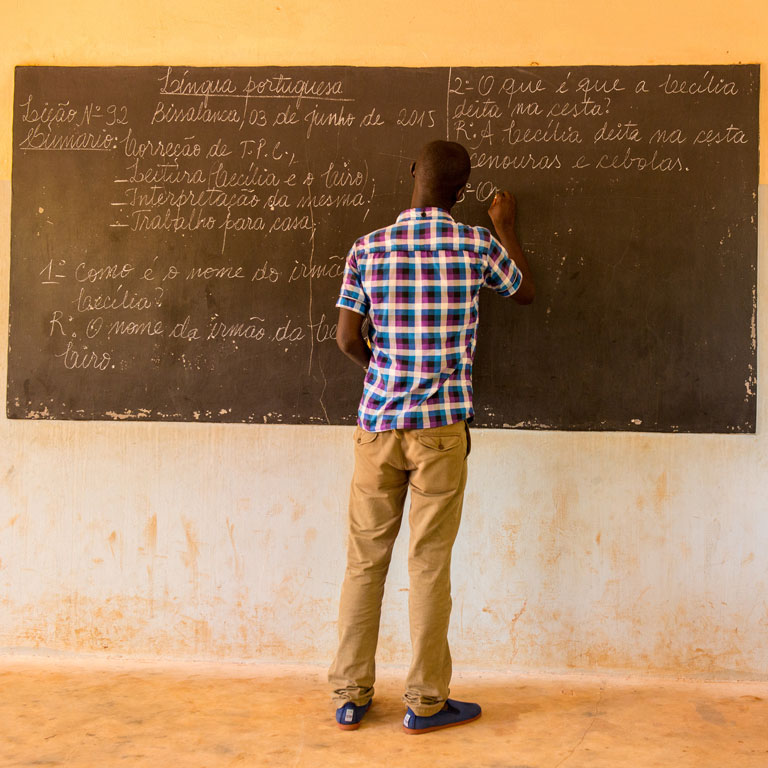 The Quality Education for All Project aims to help improve the teaching and learning environment for students in grades 1-4 in targeted schools.

Work With Us In Guinea-Bissau