The World Bank In Tanzania

The World Bank supports Tanzania’s growth through policy analysis, grants, and credits, with a focus on infrastructure and the private sector. 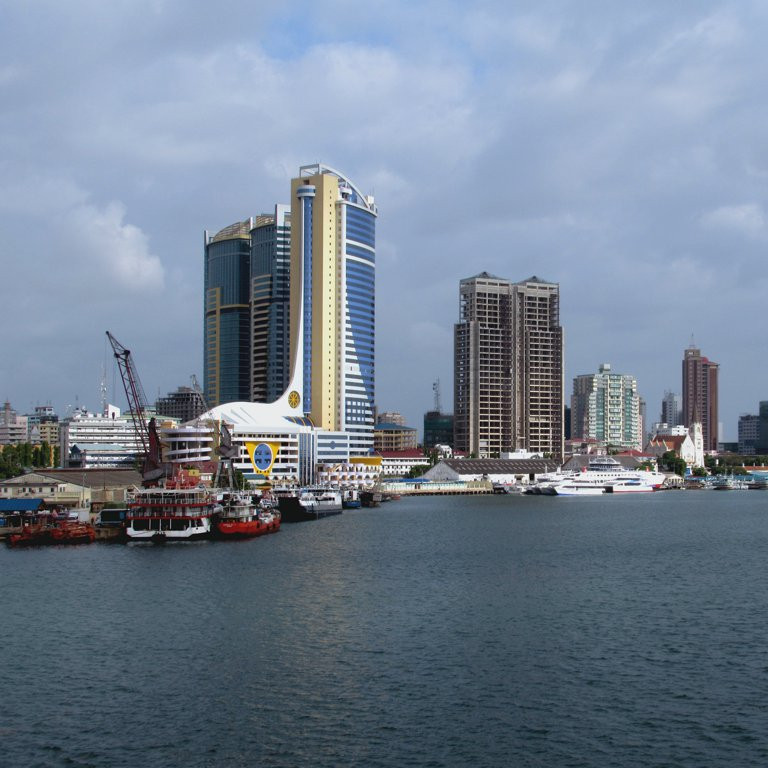 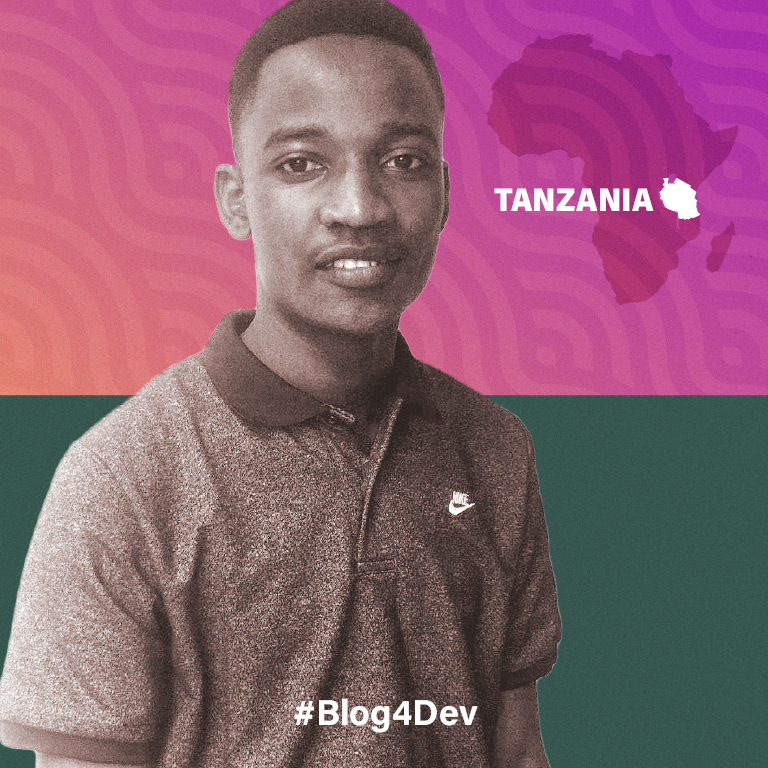 COVID-19 is hurting Tanzania’s 2020 growth, but the latest economic analysis says it can position itself for recovery in 2021. 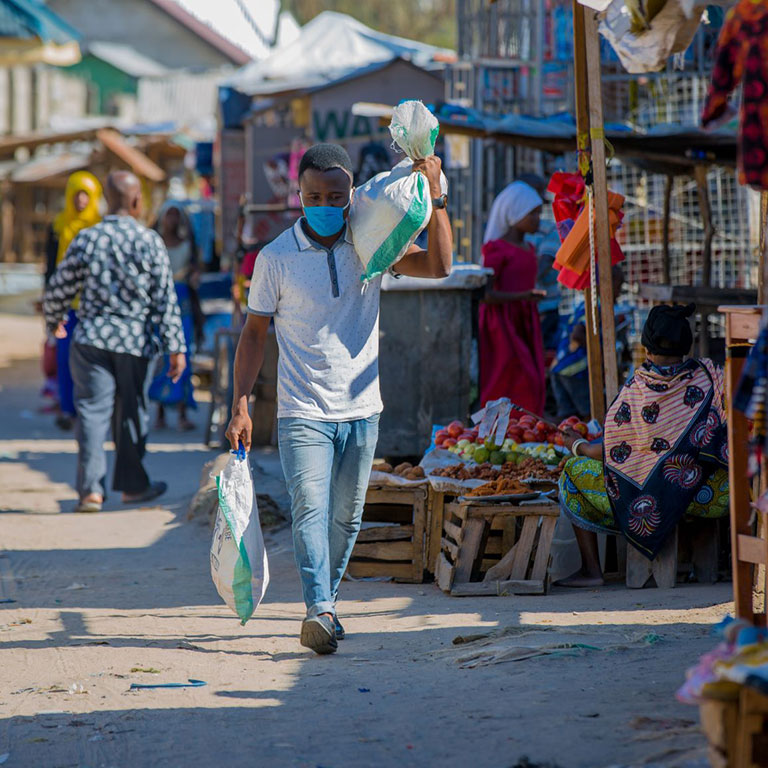 Tanzania has sustained relatively high economic growth over the last decade, averaging 6–7% a year. While the poverty rate in the country has declined, the absolute number of poor citizens has not because of the high population growth rate. The country's overall population is about 55 million (2016). In October 2015, John Pombe Magufuli was elected the fifth president of the United Republic of Tanzania. 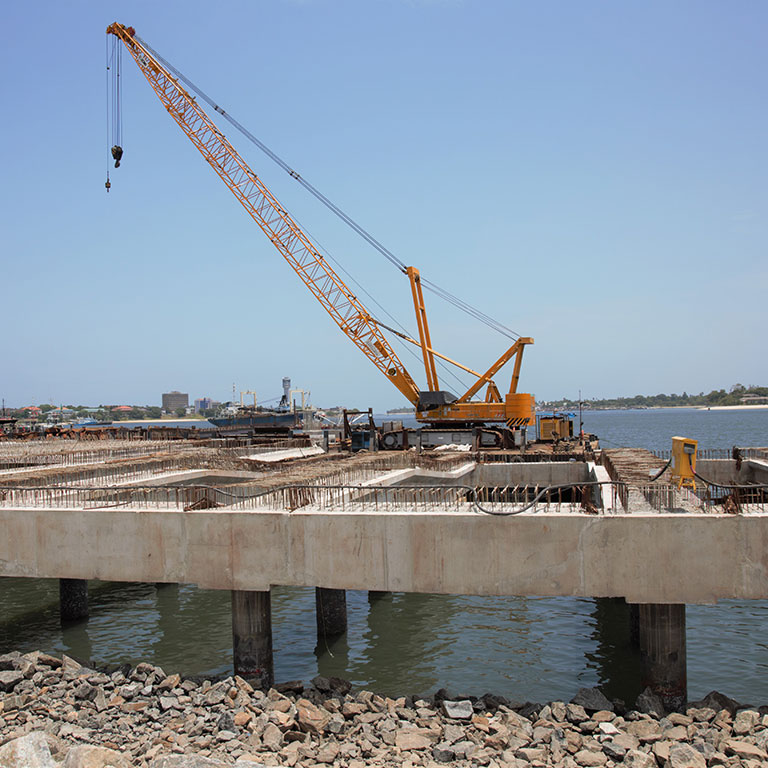 This project aims to improve the effectiveness and efficiency of the city’s port. 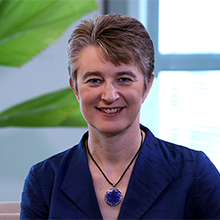 The latest economic analysis for the region predicts the pandemic could cost as much as $79 billion in output losses for 2020. 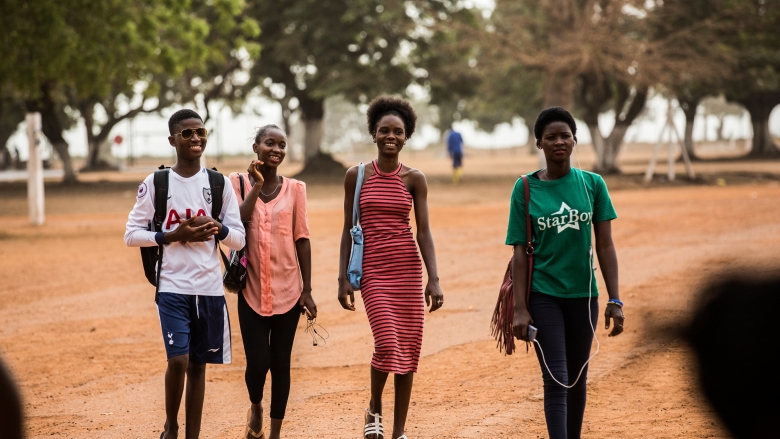 Human capital, the total of a country’s potential, is a primary factor in spurring economic growth and enhancing competitiveness.

Work With Us In Tanzania