The World Bank in the Republic of Congo

The World Bank supports the following sectors in the Republic of Congo: infrastructure, human development, agriculture, and governance and private sector development.

Republic of the Congo At-A-Glance

The Republic of Congo (Congo-Brazzaville), located in Central Africa, covers 342,000 km2.   Its population of 5.61 million is largely young, with 56% being under age 20. More than half of the population lives in its two main cities—Brazzaville and Pointe-Noire. The country is one of the least densely populated in Africa, with 14.8 residents per square kilometer. 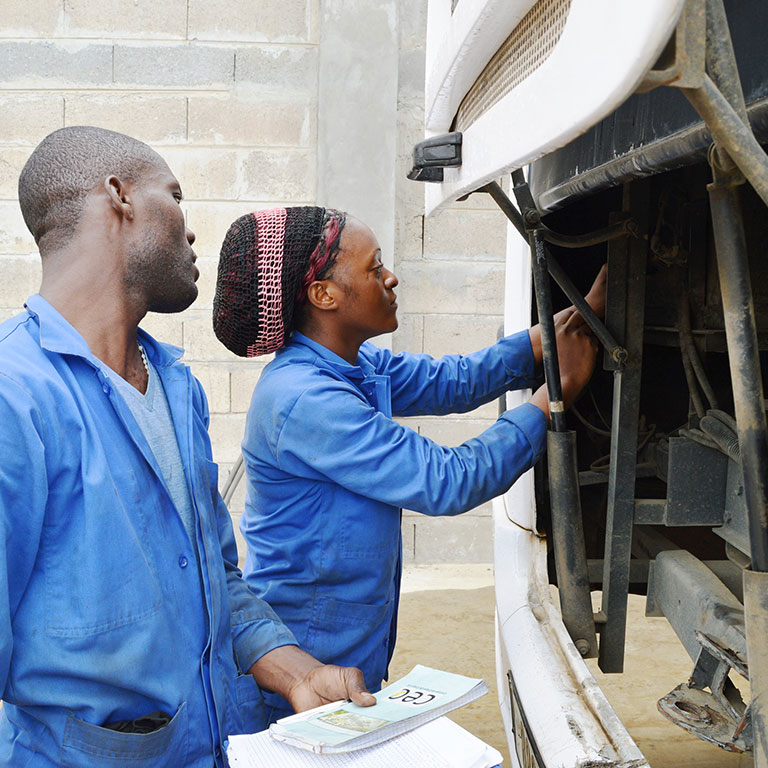 The World Bank is financing 10 projects in Congo, to the tune of $451 million to improve governance, strengthen human capital and diversify the economy.

Work With Us In Republic of the Congo