The World Bank in Burundi

A landlocked country in East Africa, Burundi is a low-income economy where 80% of the population are employed in the agricultural sector. Surrounded by Rwanda to the North, Tanzania to the East, the Democratic Republic of the Congo to the West, it is bordered by Lake Tanganyika to the Southwest. With a population of 11.8 million, of which 50.4% (2019) are women, it is one of the most densely populated countries in the Great Lakes region. 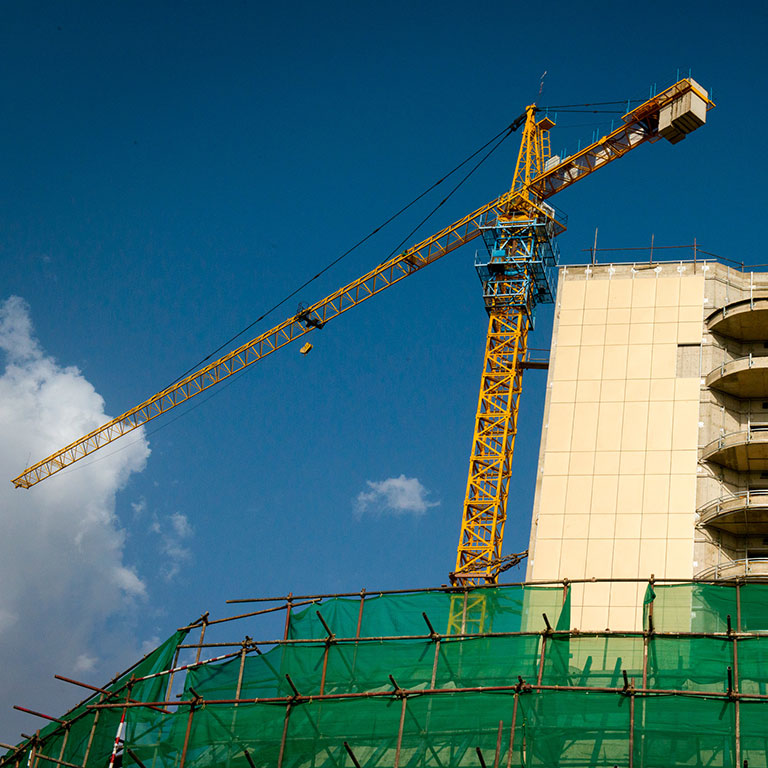 Country Director for Angola, Burundi, the Democratic Republic of Congo (DRC) and Sao Tome and Principe

Work With Us In Burundi