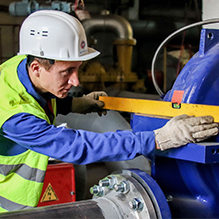 The World Bank in Moldova

Moldova is a small lower-middle-income economy. Although the poorest country in Europe, it has made significant progress in reducing poverty and promoting inclusive growth since the early 2000s. The economy has expanded by an average of 5% annually, driven by consumption and fueled by remittances. The latter account for a quarter of GDP, among the highest shares in the world. 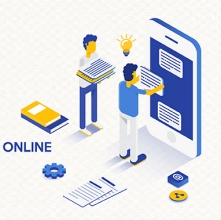 The project is providing support to improve the business environment through regulatory reforms that reduce the cost of doing business, help SMEs and exporters to get access to business development services, and improve access to medium and long term finance for export oriented enterprises.

Open Data On selection, change the data Moldova's GDP decreased by 0.9 percent in the second quarter of 2022, totaling nil percent growth in the first half of the year

The war in Ukraine and the recent drought have brought significant challenges to the Moldovan economy. Trade disruptions, lower foreign inflows, and high inflation have a significant toll on private consumption and investment. GDP will contract by 0.7 percent in 2022, with a slow recovery in the subsequent years provided that the war does not escalate further. Over eleven thousand people are projected to fall below the poverty line. Read more

Work With Us In Moldova