The World Bank in Malawi

Located in Southern Africa, Malawi is landlocked, sharing its borders with Mozambique, Zambia and Tanzania. The country's estimated population of 18.6 million (2019), which is expected to double by 2038. Malawi remains one of the poorest countries in the world despite making significant economic and structural reforms to sustain economic growth. The economy is heavily dependent on agriculture, employing nearly 80% of the population, and it is vulnerable to external shocks, particularly climatic shocks. 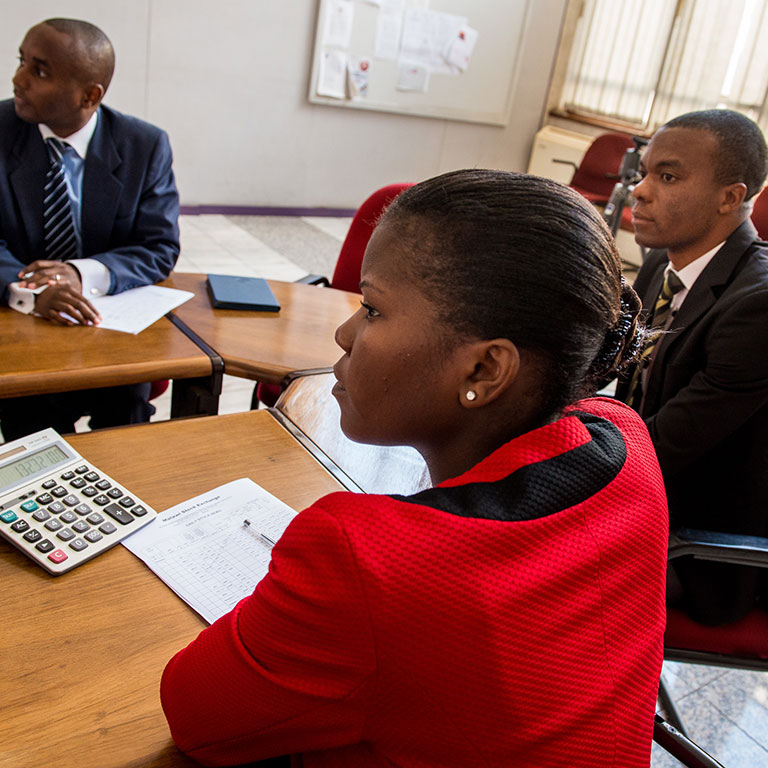 Work With Us In Malawi