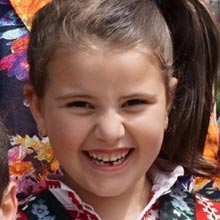 The World Bank In Bulgaria

Bulgaria has undergone a significant transformation over the past three decades. It has transformed from a highly centralized, planned economy to an open, market-based, upper-middle-income economy securely anchored in the EU.

Similar to 2015, GDP grew by 3.4% in 2016, a significant improvement compared to the 2009– 14 period. Exports, supported by strong demand from the EU, expanded at a robust rate and were the key driver of growth. Private consumption continued to improve on the basis of low inflation and favorable labor market conditions. Unemployment declined to a seven-year low. 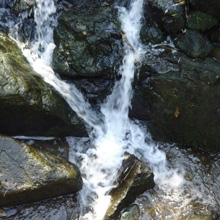 The World Bank’s advisory support is designed to provide for a sound scientific methodological approach (based on EU best practice), which ensures a robust scientific background and significantly limits use of expert judgement for the plans’ development.

Open Data On selection, change the data Bulgaria's economy grew by 3.4 percent in 2016

Bulgaria’s economic recovery continued in 2016 and supported improved fiscal performance but the medium-term outlook remains challenging. Stronger growth and improvements in the labor market have contributed to poverty reduction. Further gains in growth, poverty reduction and shared prosperity would hinge on strengthening institutions, boosting the skills and employability of the labor force, and improving the effectiveness and efficiency of public spending. Read more...

Resident Representative for Bulgaria, the Czech Republic, and Slovakia

Country Director for the European Union

Gallina A. Vincelette
View All Experts