Scams and Fraudulent Investment Schemes That Misuse Our Name 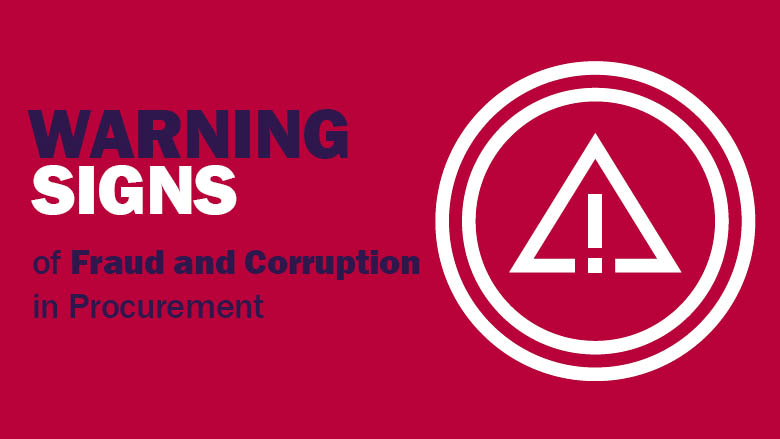 There are multiple warning signs that can help identify the risk of fraud, corruption, collusion or coercion in procurement. This brochure, Warning Signs of Fraud and Corruption in Procurement, elaborates on these warning signs, which, if spotted, might be cause for concern in a World Bank Group-funded project. 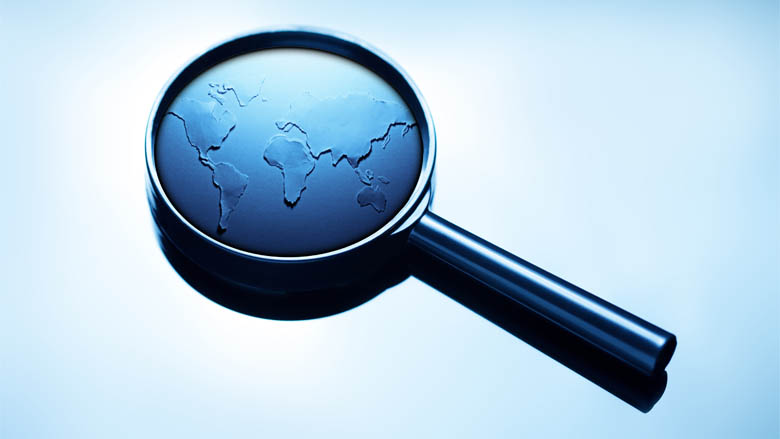 These reports provide the redacted findings of INT administrative inquiries into allegations of corrupt, fraudulent, collusive, and/or coercive practices in relation to WBG-supported activities. 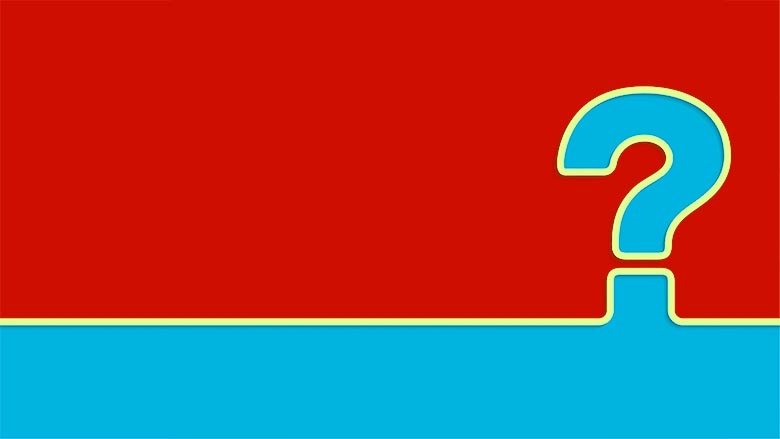 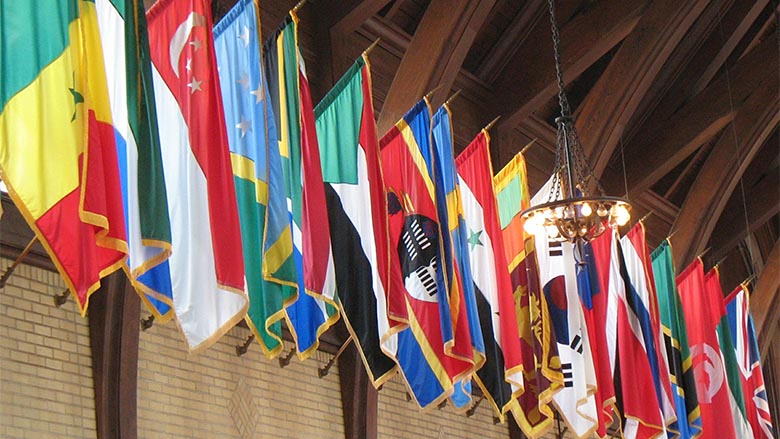 The firms and individuals listed are ineligible to be awarded a World Bank-financed contract for the periods indicated because they have been sanctioned under the Bank's fraud and corruption policy. 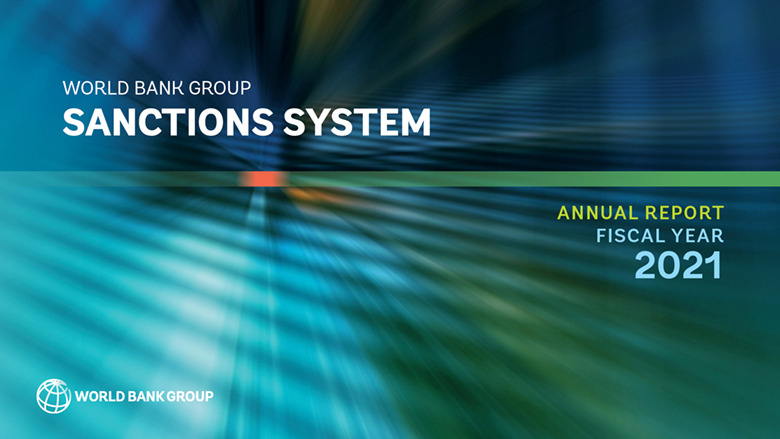 Prepared jointly by the World Bank Group’s Integrity Vice Presidency, Office of Suspension and Debarment, and Sanctions Board, the report illustrates how the institution’s sanctions system has worked in FY21 to meet the challenges and opportunities of an ever-changing global anticorruption landscape. 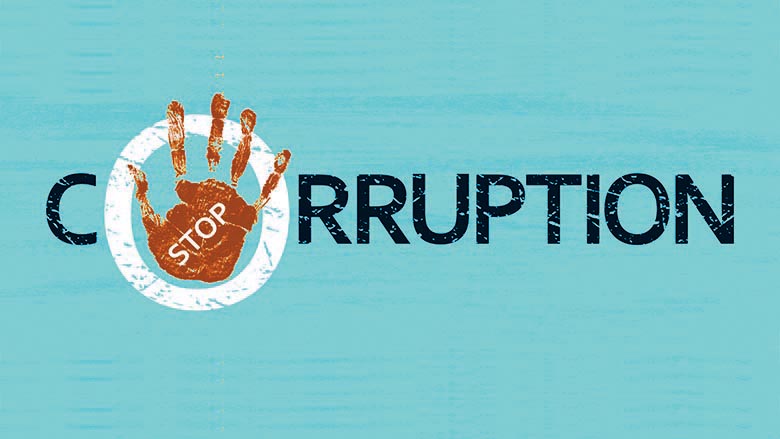 INT performs an initial assessment of every complaint that it receives at intake.  This assessment determines whether the complaint relates to a sanctionable practice in World Bank Group-financed projects and falls within INT’s jurisdiction.  Complaints outside of INT's jurisdiction are redirected to other areas of the World Bank Group or to external entities as appropriate.  In FY19, nearly 85 percent of received complaints were determined to be outside INT’s mandate or were directed to the proper channel for redress.

Complaints that fall under INT's jurisdiction undergo a preliminary investigation to determine if they are credible and of sufficient gravity to warrant opening a full investigation.  In determining whether to move from a preliminary investigation to a full investigation, INT considers a number of factors, including, but not limited to: the seriousness of the allegations; the potential development impact of the alleged misconduct; the credibility of the complainant; the presence or availability of corroborating evidence; and the amount of project and contract funds involved. When a complaint does not reach the threshold for a full investigation, INT works with World Bank Group operational staff to address the issues raised.

Through investigations, INT ascertains whether firms and/or individuals have engaged in one of the World Bank Group's five sanctionable practices.  An INT investigation is administrative in nature and the standard of proof used to substantiate an investigation is akin to a "balance of probabilities," rather than the criminal standard of "beyond a reasonable doubt."  If INT finds sufficient evidence to conclude that it is more likely than not that the alleged conduct, or other sanctionable conduct, occurred, then the matter is deemed substantiated. The allegation is considered unsubstantiated if there was insufficient evidence to prove or disprove it, and unfounded if the allegation has no basis in fact.

When INT substantiates an investigation, it produces a Final Investigation Report (FIR).  FIRs are sent to regional management and relevant operational staff for comment before being finalized. Final FIRs are submitted to the World Bank Group President.

FIRs form the basis for two other INT outputs: referral reports and redacted reports. INT sends referral reports to relevant national authorities if evidence indicates that the laws of a World Bank Group member country may have been violated. Redacted reports are provided to the World Bank Group's Board of Executive Directors and, after the completion of any related sanctions proceedings, posted on INT’s website. These reports provide information about the allegations, methodology, and findings of an investigation, as well as any action taken by the WBG.

In rare cases, INT will produce a FIR even if there is not reasonably sufficient evidence to substantiate a complaint - for example, if INT believes that the investigation unearthed important lessons that should be shared with colleagues in the World Bank Group.

To maintain its credibility in the global anti-corruption arena, the integrity of the World Bank's own operations is of the utmost importance.  In addition to investigating allegations of fraud and corruption involving Bank Group staff and corporate vendors, the Internal Investigations Unit mainstreams lessons learned through case studies, training and other activities and participates in outreach programs as a member of the Bank Group's Internal Justice System to promote the reporting, detection and prevention of fraud and corruption within the Bank Group's corporate arena.

Examples of allegations against staff within the Internal Investigations Unit's investigative mandate include abuse of position for personal gain, misuse of Bank Group funds or trust funds, embezzlement, fraud, corruption and collusion, involving either Bank Group operations or in the administration of Bank Group business, and attendant conflicts of interest or lesser included acts of misconduct.

When firms or individuals are found through an INT investigation to have engaged in fraudulent, corrupt, collusive, coercive or obstructive practices, the World Bank Group may impose a sanction such as .  Debarred entities are then ineligible to be awarded a World Bank Group-financed contract, either permanently for a designated period of time.  Sanctions hold wrongdoers accountable for their misconduct and help deter others from engaging in similar behavior.

Conditions for Release from WBG Sanction

Debarment with conditional release was established as the baseline WBG sanction, in part, to place greater emphasis on rehabilitation, such as by requiring sanctioned entities to develop and implement integrity compliance programs that are consistent with the principles set out in the WBG Integrity Compliance Guidelines  also available in Arabic, Chinese, French, Korean, Portuguese, Russian and Spanish.  In addition to serving a rehabilitative purpose, the implementation of such a program also seeks to reduce the likelihood of the sanctioned entity engaging in fraud or corruption in the future.

Determination: In determining whether a sanctioned entity has met its conditions for release, the Integrity Compliance Officer assesses whether it has put in place integrity compliance-related controls that: (i) tailored to its risks and profile; (ii) are consistent with the principles set out in the WBG Integrity Compliance Guidelines; and (iii) have a demonstrated record of implementation.

The ICO also encourages sanctioned parties, as well as released parties, to promote collective action for the advancement of integrity principles, such as through participation in workshops and mentorships.

The Summary of World Bank Group Integrity Compliance Guidelines incorporates standards, principles components commonly recognized by many institutions and entities as good governance, and anti-fraud and -corruption practices.  They are not intended to be all-inclusive, exclusive or prescriptive; rather a party's adoption of these Guidelines, or variants thereof, should be determined based on that party's own circumstances.

Preventive Services Unit (PSU) was created in January 2008 in response to calls from staff in Operations for relevant, specific advice and assistance in the design of their projects, using lessons learned from the Integrity Vice Presidency's (INT) investigative and diagnostic work.

The creation of a preventive services unit was a key recommendation of the Indepent Panel Review of INT to share best practices in preventing and mitigating risk of fraud and corruption in Bank financed-projects.

The Preventive Services Unit turns the unique knowledge gained from INT investigations, diagnostic and analytical activities into practical advice and training on how to prevent corruption in World Bank-financed projects.

PSU's main objective is to help improve the integrity of Bank Group-supported activities and to enhance the development impact of Bank Group operations by working closely with task team leaders and members in designing pragmatic measures that can mitigate against fraud and corruption risks in projects.