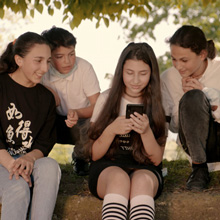 The World Bank in Georgia

Georgia’s economy grew by 2.7% in 2016, driven by construction and other non-tradables. Net exports declined mainly because of the slow adjustment of imports and continued decline in exports. Growth was supported primarily by investment that exceeded 30% of GDP in 2016. Meanwhile, tourism-related services performed well, as tourist arrivals from abroad increased significantly. 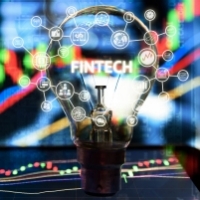 The project aims to continue the ongoing dialogue and support Georgia authorities in designing and implementation of reforms that lay down the core foundations needed to foster financial sector diversification, and build up foundations for more competitive, transparent, better governed institutions and markets. 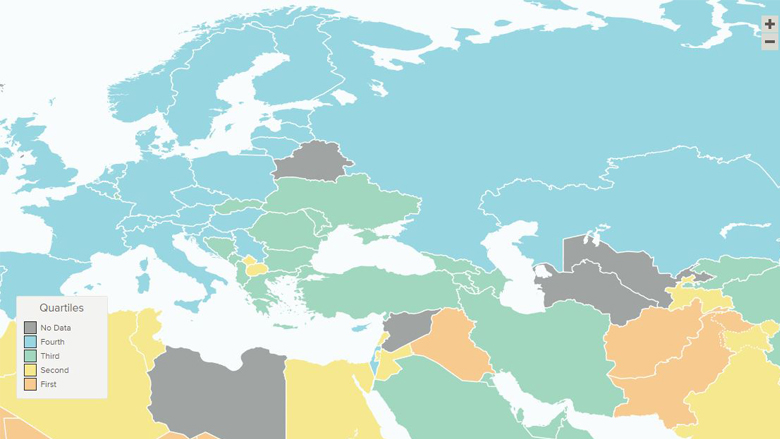 The Human Capital Index quantifies the contribution of health and education to the productivity of the next generation of workers. Countries can use it to assess how much income they are foregoing because of human capital gaps, and how much faster they can turn these losses into gains if they act now.

Work With Us In Georgia