The World Bank in Madagascar

The World Bank is helping the Madagascar government to fight poverty and improve the living standards.

Madagascar, an island country located in the Indian ocean off the coast of southern Africa, is the fifth largest island in the world, with a land mass of 587,000 km² and 25.6 million inhabitants. Despite having considerable natural resources, Madagascar has among the highest poverty rates in the world. 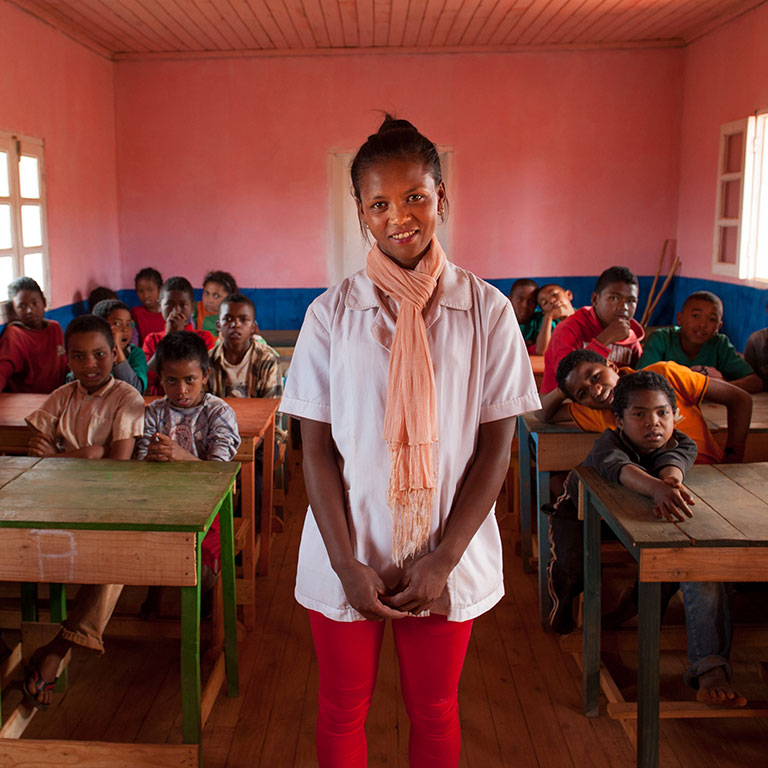 Madagascar Emergency Support to Education for All Project

Thanks to the project, 266 classrooms have been built and more than 98,000 children aged 6 to 10 years can go to school as a result of monthly cash transfers granted to their parents.

Work With Us In Madagascar