The World Bank in Comoros

The archipelago of the Comoros is in the Indian Ocean, north of the Mozambique Channel and northeast of Madagascar. Absent from the political scene since 2006, Azali Assoumani returned and won the 2016 presidential elections. His government introduced a series of fiscal and structural reforms, including a review and overhaul of the Presidential Rotation system among the islands. President Azali’s mandate was renewed in 2019 for a new term of five years. 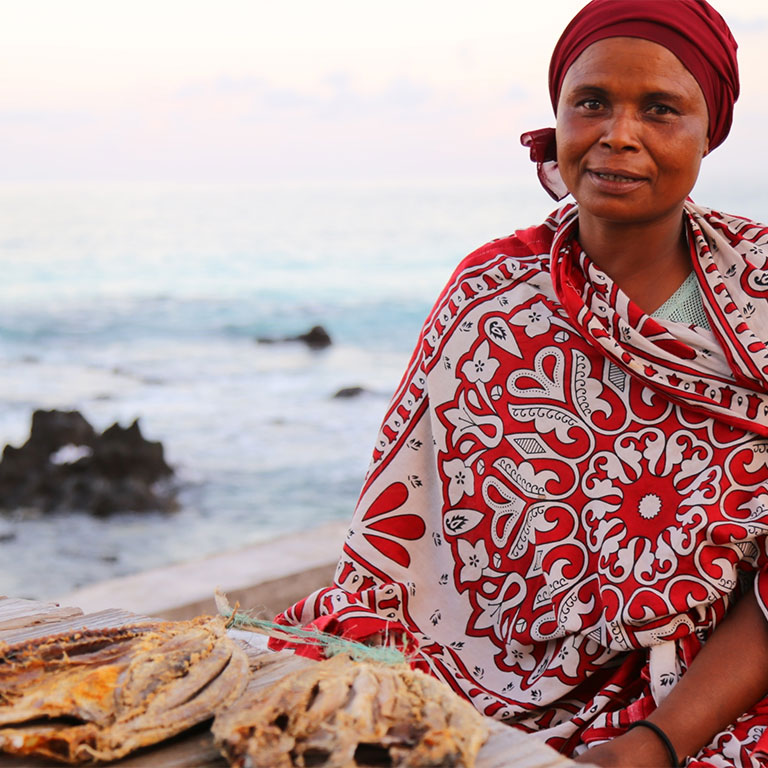 The World Bank finances a number of projects for removing the main constraints to economic development in the Comoros, notably in the sectors of electricity, regional communications infrastructure, fisheries and social protection.

Work With Us In Comoros