The World Bank In Senegal

What is the state of the economy? What will the jobs of the future look like? Find the answer in this interview and our report. 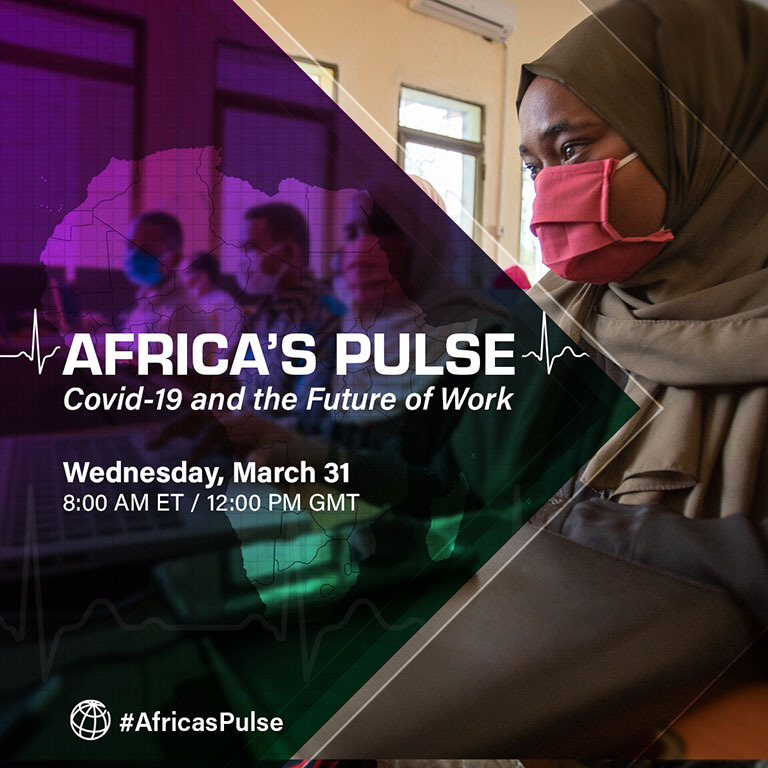 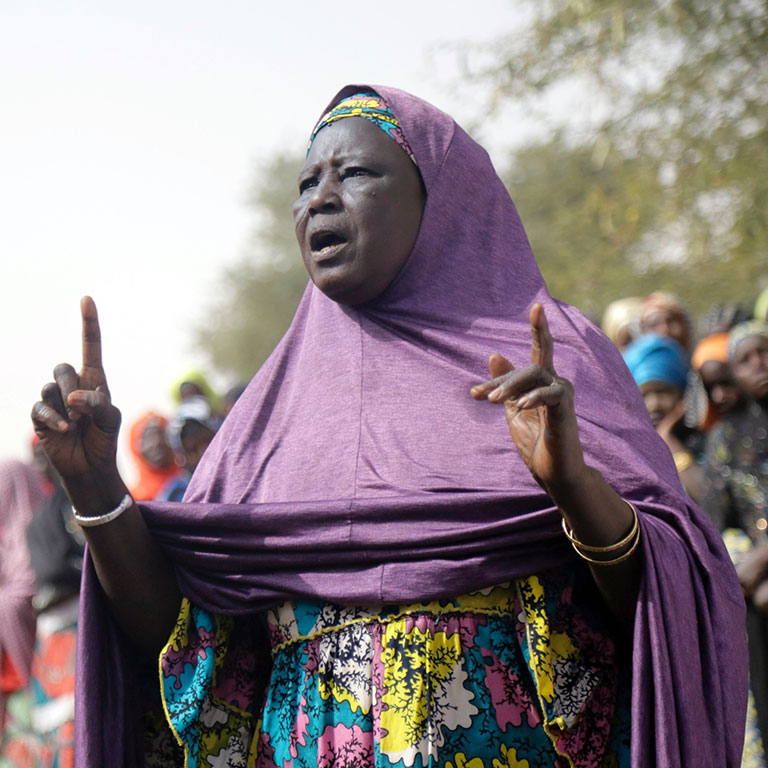 Learn how the Great Green Wall will restore 100 million ha of degraded land and transform the lives of millions of people. 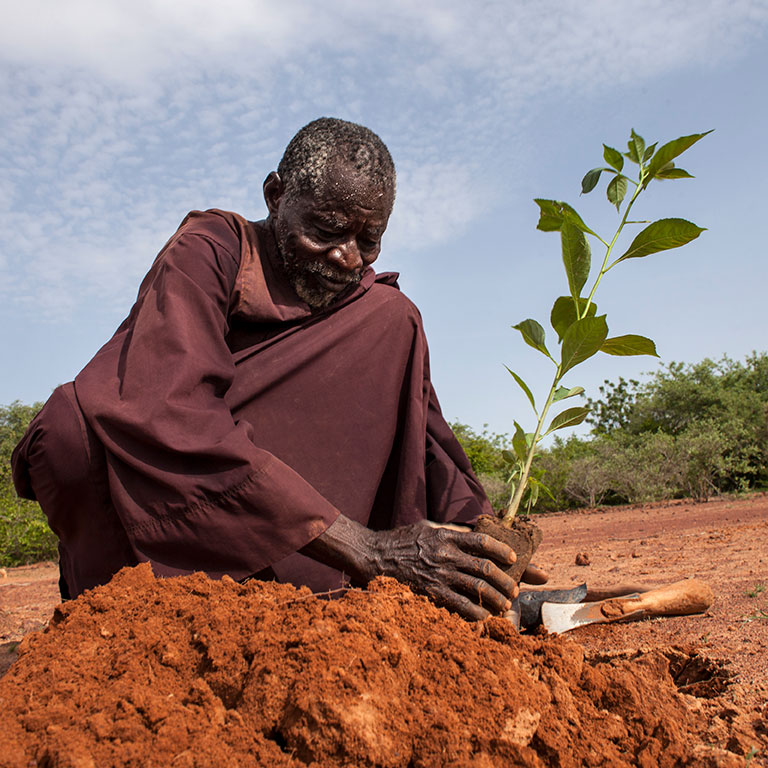 Senegal surrounds its much smaller Anglophone neighbor, Gambia, as well as bordering its Francophone colleagues—Guinea, Mali, and Mauritania. Relatively dry, its shoreline runs along the Atlantic Ocean at the Sahel’s westernmost point. Up to half its population of 15.4 million (2016) is concentrated around Dakar and other urban areas. 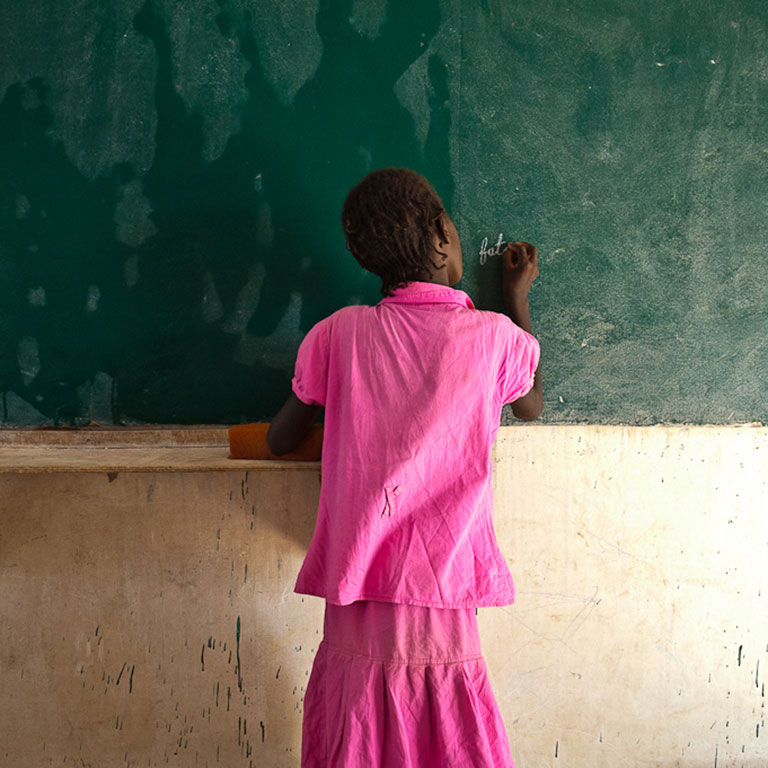 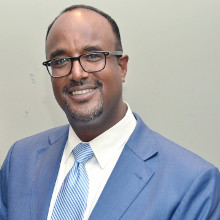 The latest economic analysis for the region predicts predicts economic activity will decline by 3.3 percent in 2020, confirming the region’s first recession in 25 years.

Work With Us In Senegal