Starting more than two decades ago, the World Bank, in partnership with the International Monetary Fund (IMF) and the international community, has worked with developing countries to reduce their debt burdens. 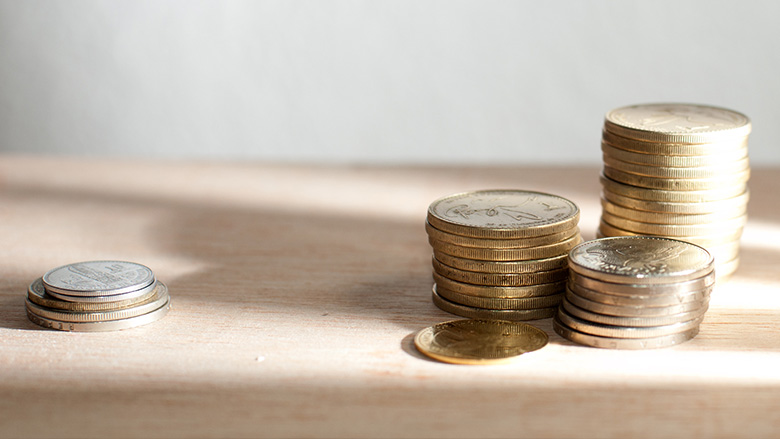