The World Bank Group’s mission is to end extreme poverty by 2030 and promote shared prosperity. In order to monitor progress and understand the types of poverty reduction strategies that could work, it is important to measure poverty regularly. 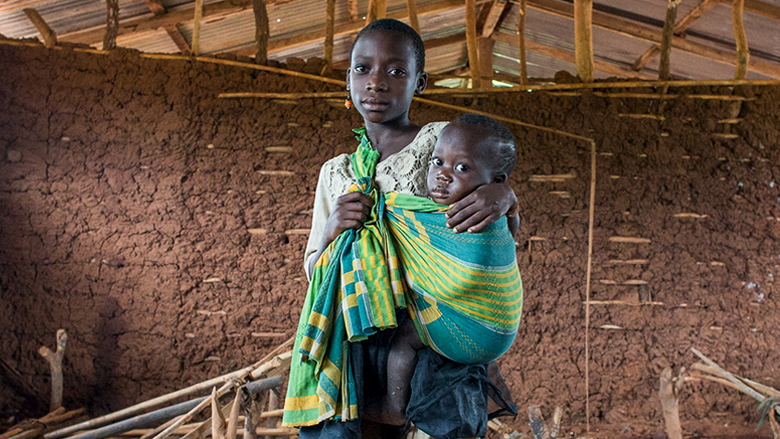 Poverty and Shared Prosperity 2018: Piecing Together the Poverty Puzzle 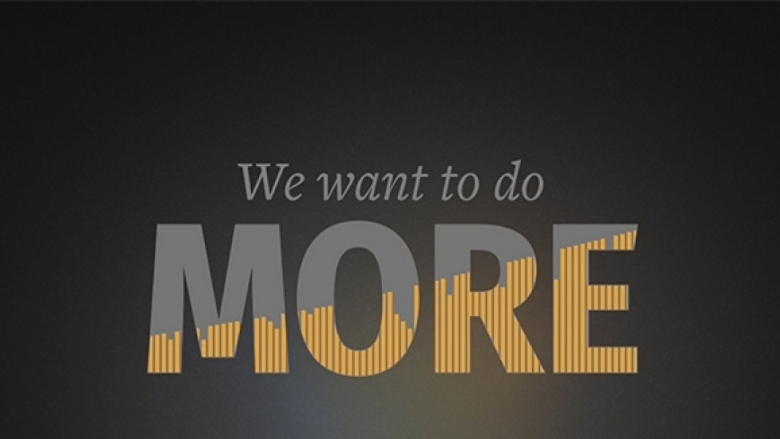 Find out what the World Bank Group's branches are doing on Measuring Poverty.