About the International Comparison Program (ICP)

The International Comparison Program (ICP) is one of the largest, and most enduring, statistical initiatives in the world.  It is managed by the World Bank under the auspices of the United Nations Statistical Commission (UNSC), and relies on a partnership of international, regional, sub-regional, and national agencies working under a robust governance framework and following an established statistical methodology. At its forty-seventh session, in March 2016, the UNSC instituted the ICP as a permanent element of the global statistical programme.

The main objectives of the ICP are:

(ii) to convert volume and per capita measures of gross domestic product (GDP) and its expenditure components into a common currency using PPPs.

PPPs convert different currencies to a common currency and, in the process of conversion, equalize their purchasing power by controlling for differences in price levels between economies. They provide a measure of what an economy’s local currency can buy in another economy. PPP-based comparisons of economic output differ from market exchange rate-based comparisons as the latter do not distinguish between the relative price levels of different items in economies. PPP-based comparisons are also less impacted by the potential volatility of market exchange rates.

PPPs are calculated by the ICP based on the prices of items within a common basket of goods and services and expenditure shares, used as expenditure weights, on groups of items in each of the participating economies. These data are benchmarked to a reference year for each comparison cycle. The most recent ICP results are available for the ICP 2017 cycle, with the ongoing cycle benchmarked to 2021. 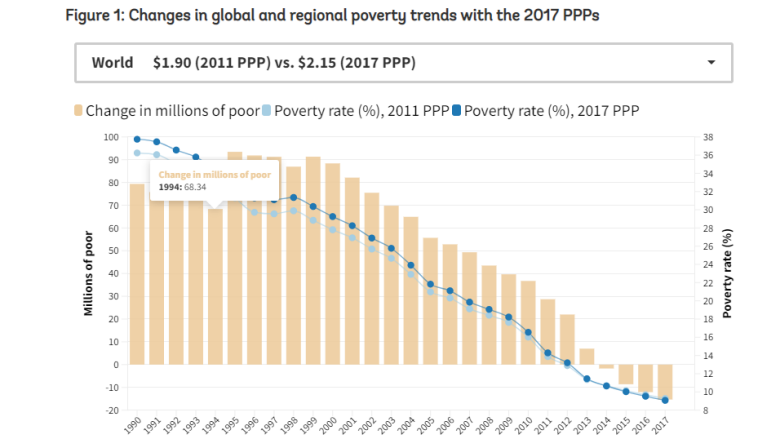 September 2022 update of global poverty lines and poverty headcounts is based on the ICP 2017 PPPs. The international poverty line has been adjusted from $1.90 to $2.15 a day, reflecting primarily an increase in prices over time. 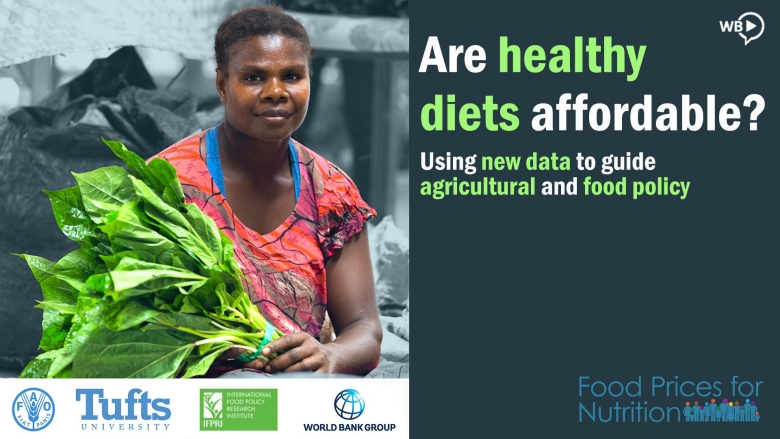 ICP-derived indicators on diet cost and affordability showcased at event

At a World Bank Live event in July 2022, a panel of experts discussed ICP-derived indicators on diet costs and affordability and their use in guiding agricultural and food security policies. A replay of the event in English and French is available on the event page. 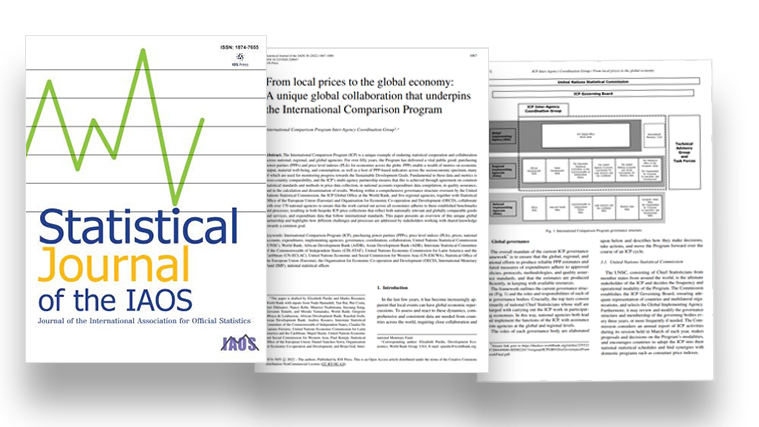 ICP article in September 2022 issue of the Statistical Journal of the International Association for Official Statistics highlights unique collaborative nature of the program across multiple agencies, ensuring cross-country comparable results and a worldwide public good. 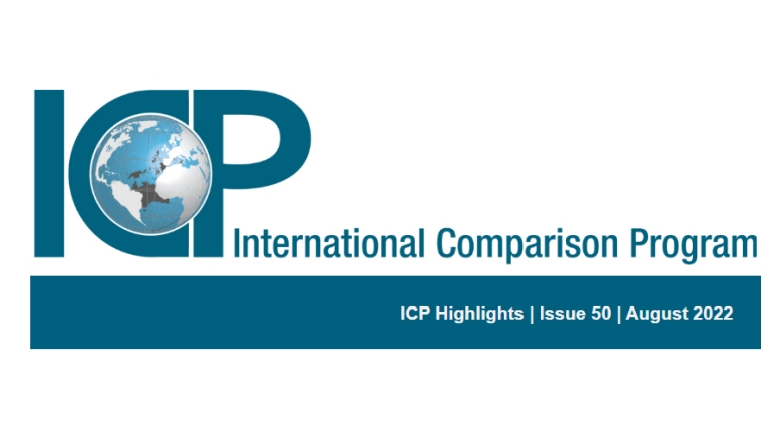 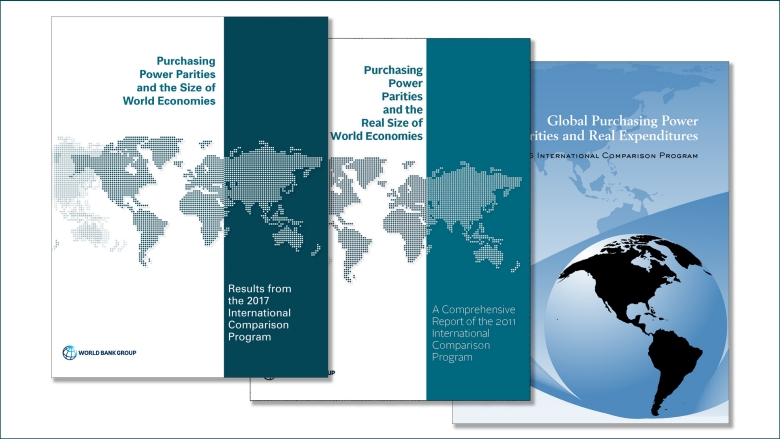 ICP reports for each recent ICP cycle provide results and analyses together with overviews of methodology, governance, coverage, and history of program. 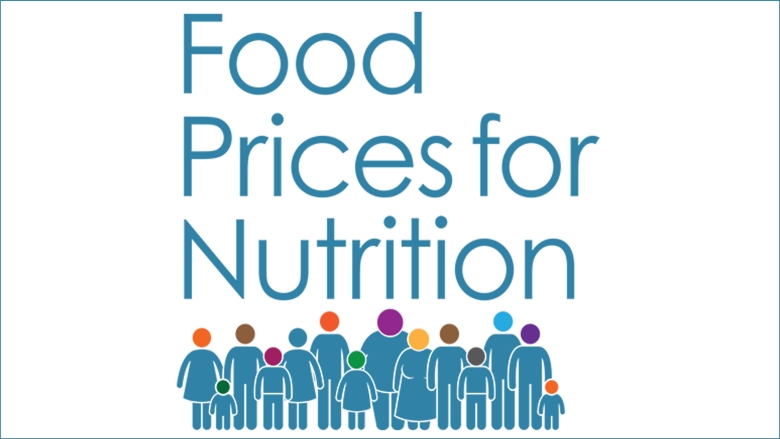 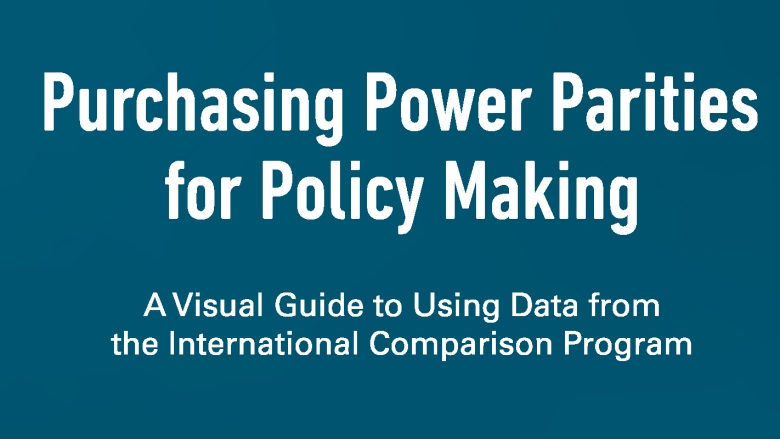 Visual Guide to uses of PPPs and ICP data

Interactive guide illustrates how PPPs, price levels and other ICP results enable a wealth of indicators benefitting analysis and monitoring by national governments, policy makers, and other users. 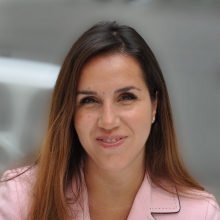 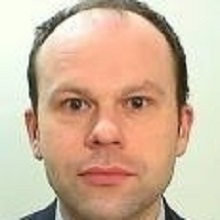 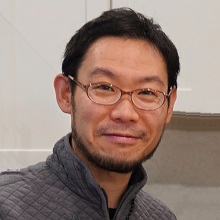 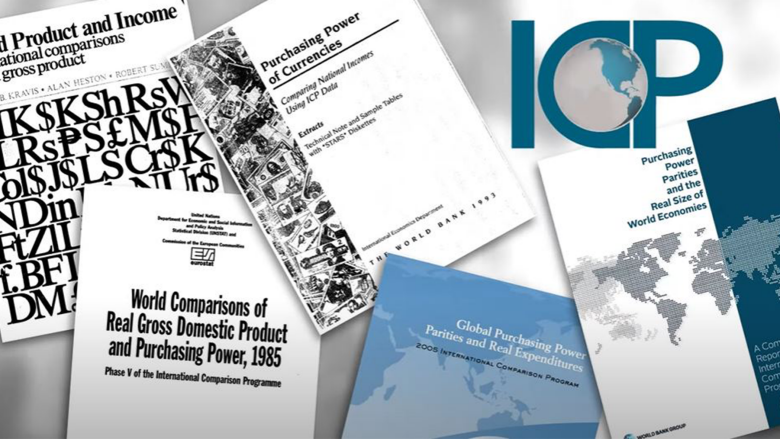 Overview and History of the International Comparison Program 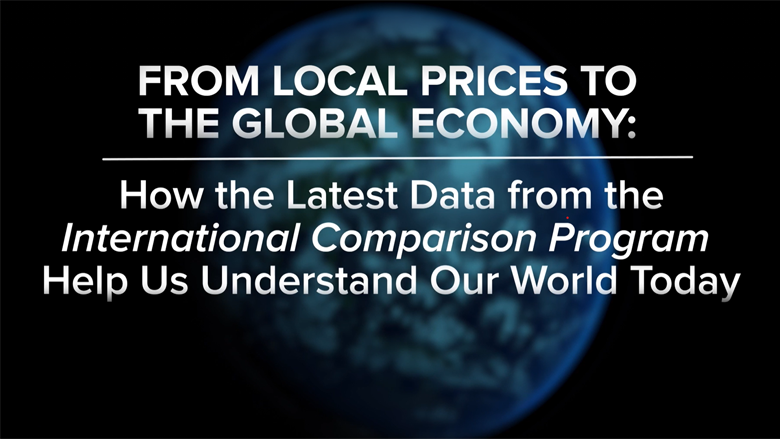