A growing global population and changing diets are driving up the demand for food. Production is struggling to keep up as crop yields level off in many parts of the world, ocean health declines, and natural resources—including soils, water and biodiversity—are stretched dangerously thin. The absolute number of undernourished people has increased to nearly 821 million in 2017, up from 784 million in 2015.The food security challenge will only become more difficult, as the world will need to produce about 70 percent more food by 2050 to feed an estimated 9 billion people.

The challenge is intensified by agriculture’s extreme vulnerability to climate change. Climate change’s negative impacts are already being felt, in the form of reduced yields and more frequent extreme weather events, affecting crops and livestock alike. Substantial investments in adaptation will be required to maintain current yields and to achieve the required production increases

Agriculture is also a major part of the climate problem. It currently generates 19–29% of total GHG emissions. Without action, that percentage could rise substantially as other sectors reduce their emissions.

While built on existing knowledge, technologies, and principles of sustainable agriculture, CSA is distinct in several ways. First, it has an explicit focus on addressing climate change. Second, CSA systematically considers the synergies and tradeoffs that exist between productivity, adaptation and mitigation. Finally, CSA aims to capture new funding opportunities to close the deficit in investment.

Find out more about CSA basics, planning, financing, investing and more in the online guide to CSA developed in collaboration with the Research Program on Climate Change, Agriculture, and Food Security (CCAFS) of the Consultative Group on International Agricultural Research (CGIAR).

The World Bank Group (WBG) is currently scaling up climate-smart agriculture. In its Climate Change Action Plan, the World Bank committed to working with countries to deliver climate-smart agriculture that achieves the triple win of increased productivity, enhanced resilience, and reduced emissions.  The WBG portfolio will also increase its focus on impact at scale and be rebalanced to have a greater focus on adaptation and resilience. To enable these commitments, we are screening all projects for climate risks, and will continue to develop and mainstream metrics and indicators to measure outcomes, and account for greenhouse gas emissions in our projects and operations. These actions will help our client countries implement their Nationally Determined Contributions (NDCs) in the agriculture sector, and will contribute to progress on the Sustainable Development Goals for climate action, poverty, and the eradication of hunger.

The Climate-Smart Agriculture (CSA) Country Profiles bridge a knowledge gap by providing clarity on CSA terminology, components, relevant issues, and how to contextualize it under different country conditions. The knowledge product is also a methodology for assessing a baseline on climate-smart agriculture at the country level (both national and sub-national) that can guide climate smart investments and development.

Working Toward Food and Nutrition Security, while Curbing GHG Emissions

The Bank’s support of CSA is making a difference across the globe:

In China since 2014, a Bank-supported project has helped expand climate-smart agriculture. Better water-use efficiency on 44,000 hectares of farmland and new technologies have improved soil conditions, and boosted production of rice by 12% and maize by 9%.  More than 29,000 farmers’ cooperatives report higher incomes and increased climate resilience.

In Uruguay, the Sustainable Management of Natural Resources and Climate Change (DACC) project is supporting sustainable intensification through a number of initiatives including the establishment of an Agricultural Information and Decision Support System (SNIA) and the preparation of soil management plans. Since 2014, climate-smart agriculture has been adopted on 2,946,000 hectares, providing for a carbon sequestration potential of up to 9 million tons CO2 annually.

The Morocco Inclusive Green Growth project supports the national green growth agenda by increasing the supply of agrometeorological information and facilitating the diffusion of new, resilience-building technologies such as direct seeders.

In Niger, a Bank-supported project that is specifically designed to deliver climate-smart agriculture aims to benefit 500,000 farmers and agro pastoralists in 44 communes through the distribution of improved, drought-tolerant seeds, more efficient irrigation, and expanded use of agroforestry and conservation agriculture techniques.

Starting in 2015, a Bank-supported project has been helping pastoralists adopt climate-smart agriculture in the Sahel—namely Burkina Faso, Chad, Mali, Mauritania, Niger and Senegal. Interventions to improve animal health and rearing, and promote more sustainable rangeland management, are boosting productivity and resilience, and helping to reduce emissions.

West Africa Agricultural Productivity Program (WAAP), a regional program involving 13 countries and multiple partners, has helped develop climate-smart varieties of staple crops, such as rice, banana plantain and maize. Collaboration with cooperative and extension workers is helping deliver these new varieties to farmers across West Africa.  WAAP has developed and distributed 160 climate-smart crop varieties; provided climate-smart technologies such as post-harvest and food processing technologies; and trained farmers on climate-smart practices such as composting and agroforestry. Farmers are also getting access to technologies like efficient water harvesting systems.  As of February 2019, the project had directly helped more than 9 million people and more than 4 million hectares of land be more productive, resilient and lower GHG emissions. Beneficiary yields and incomes have grown by an average of about 30%, improving food security for about 50 million people in the region.

A new generation of CSA projects is also under way. One of them is the Maharashtra Project for Climate Resilient Agriculture, which at US$ 420 million is the largest CSA project the Bank has financed to date. It is estimated to yield climate change adaptation and mitigation co-benefits amounting to over US$ 386 million. By supporting climate-smart measures and practices adapted to local conditions and applying them throughout the value chain at both the farm and watershed level, this project aims to implement CSA at scale. 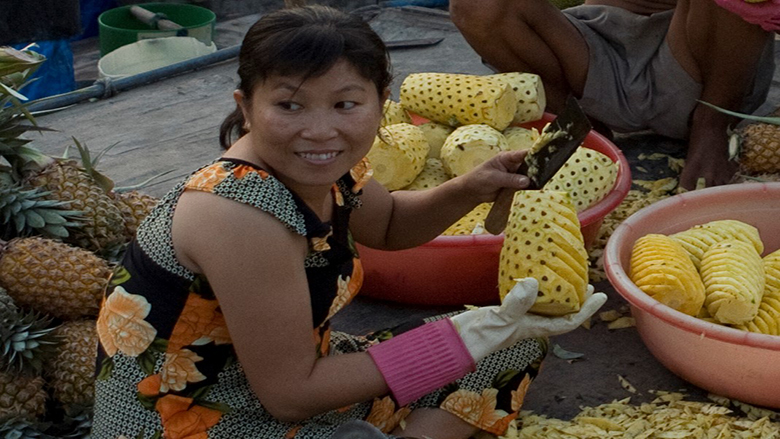 Go back to main topic 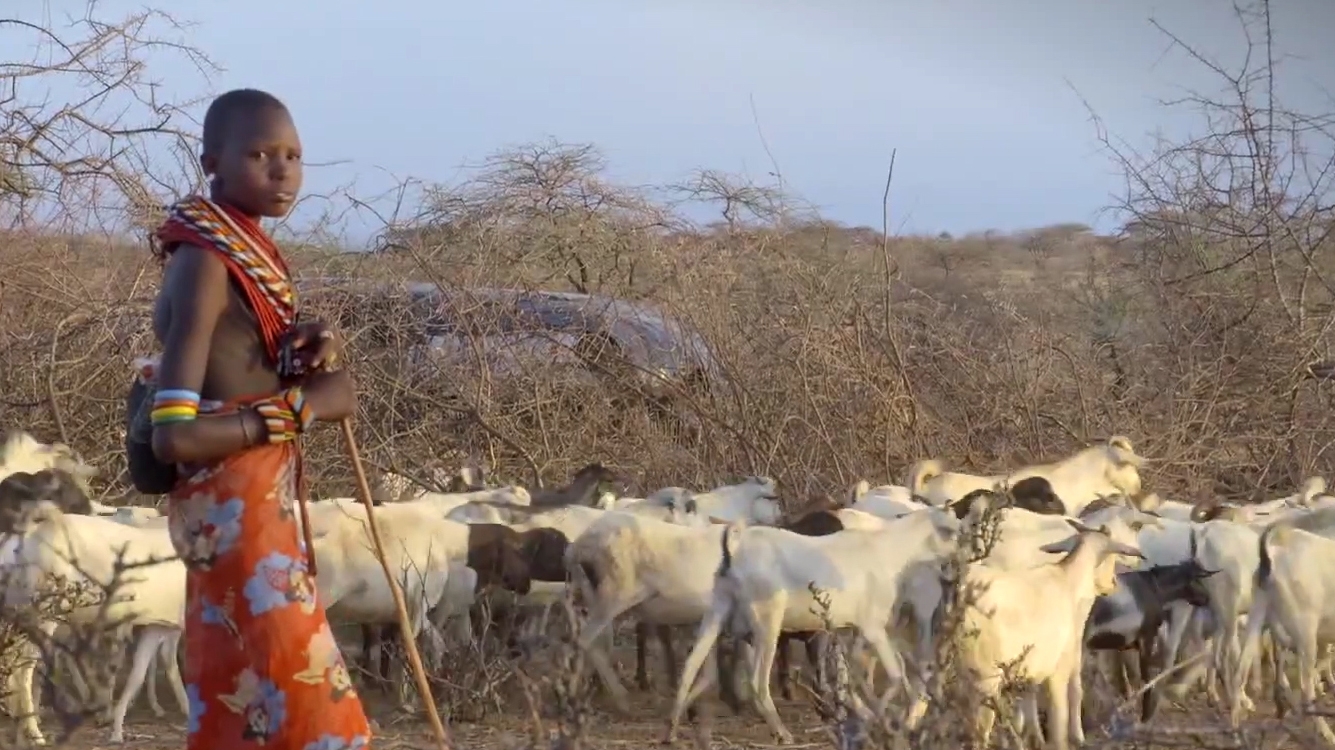 Plant Some Pawpaw and Lift A Goat: Surprising Ways to Combat Climate Change in Kenya