Every day, girls face barriers to education caused by poverty, cultural norms and practices, poor infrastructure, violence and fragility. Girls’ education is a strategic development priority for the World Bank. 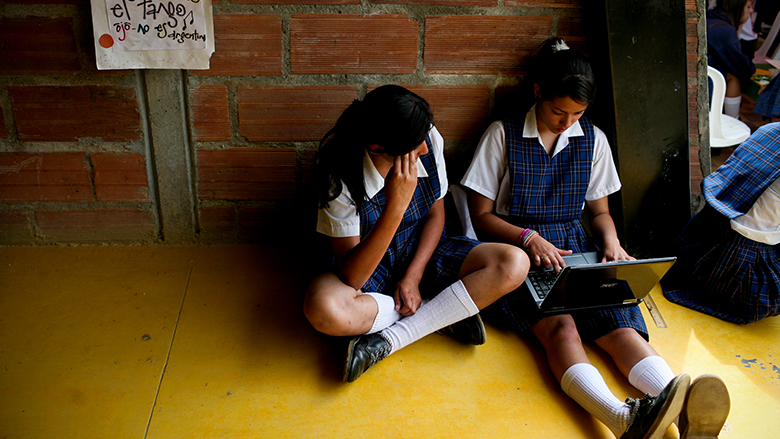 Go back to the main topic
Education

Ensuring that all girls and young women receive a quality education is their human right, a global development priority, and a strategic priority for the World Bank.
Click here to download the brochure Arrow
Count me in! World Bank Education: Improving Education Outcomes for Girls and Young Women