The World Bank supports countries with sustainable intensification of agriculture through critical investments in irrigation infrastructure and key institutional reforms, which also help achieve Sustainable Development Goals (SDGs) on efficient use of water as well as on eliminating hunger. 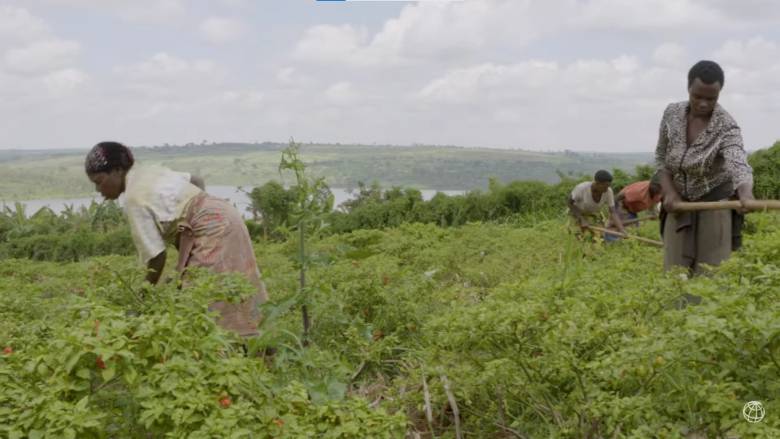