Access to credit for individuals and for businesses is severely constrained in much of the developing world. Weak legal and institutional frameworks for lending and debt resolution – combined with the lack of predictability for lenders, the inability to leverage productive assets, and the absence of credit information – creates a lending environment that is unfavorable to Micro, Small and Medium Enterprises (MSMEs) and individuals. “Credit infrastructure” refers to the set of laws and institutions that enables efficient and effective access to finance through modern insolvency frameworks, secured lending on movable property, which enhances financial stability through diversification of financial products and services and improves risk management, assessment and mitigation through information asymmetry and supports socially responsible economic growth. Expertise on credit information sharing, secured transactions and asset-based lending – as well as creditor/debtor rights and insolvency and debt resolution processes – are the main elements of the World Bank Group’s Credit Infrastructure services.

In addition, the World Bank Group is also the global standard-setter, designated by the Financial Stability Board, in the area of insolvency and creditor/debtor rights. It has developed the World Bank Principles for Effective Insolvency and Creditor/Debtor Regimes which, together with the UNCITRAL Legislative Guide, form the global standard for Insolvency. The Report on the Observance of Standards and Codes (ROSC) program provides a forum for countries to seek assistance from the World Bank Group on benchmarking against those international standards. The team also coordinates the work of the International Committee on Credit Reporting (ICCR), the only recognized international standard setter in credit reporting. The Committee supports a forward looking and broad approach to general and specific issues related to credit information, including the use of data and data analytics to build solid credit infrastructure platforms, while promoting policy to address challenges on matters of public interest.

As of August 2019, the World Bank Group’s Credit Infrastructure portfolio includes about 142 active projects in more than 80 countries across six continents. More than 50% of those engagements are with clients from countries eligible for concessional financing from IDA.

Some of the key successful World Bank Group-supported credit infrastructure reforms include:

Credit Reporting: The World Bank Group supported the establishment of credit reporting systems (CRS) in in the UEMOA (covering eight countries in West Africa), Azerbaijan and supported the integration of microfinance institutions into the existing CRS in India.

Insolvency and Creditor/Debtor Rights: The World Bank Group supported the reform and implementation of modern insolvency regimes in Latvia, Mauritius and Thailand.

Who We Work With 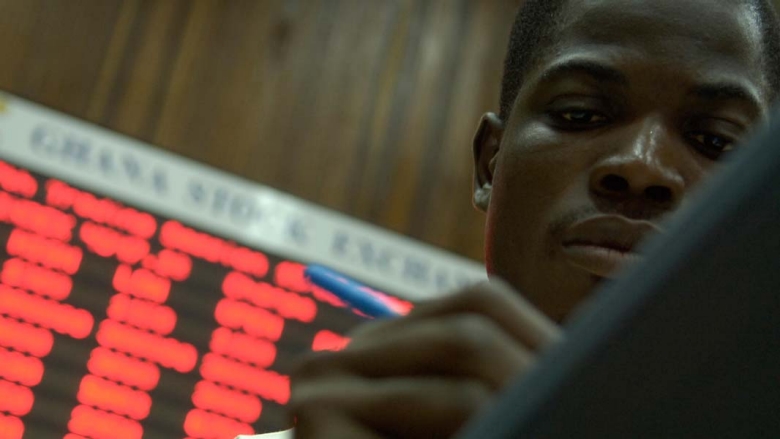