February 1, 2021
Efficient and predictable Insolvency and Debt Resolution frameworks are key drivers to improve financial inclusion and increase access to credit, which may lead to the reduction of the cost for obtaining credit. Increased access to finance enhances enterprise growth, which in turn leads to preserving employment, growth and the creation of new job opportunities.

Every year, billions of dollars in business value, jobs, and capital are lost or sidelined as a result of businesses becoming insolvent and closing their doors. Ineffective debt recovery and weak mechanisms for business exit create a higher cost of capital and heightened perception of risk among investors and financial institutions.

Legal and regulatory frameworks that inhibit corporate restructuring prevent many viable businesses in financial distress from continuing as going concerns when they are in a state of insolvency. After the recent global financial crisis, governments around the globe have increasingly focused on strengthening their credit environments by, among other measures, improving their commercial insolvency regimes.

The Insolvency and Debt Resolution team of the World Bank Group assists governments in improving their credit environments through the development of more effective insolvency systems. This is achieved through international standard-setting, detailed diagnostics and technical assistance for implementation.

Our work helps to save viable businesses, while allowing failed businesses to "exit" the market efficiently and effectively. Ultimately, this increases the return to stakeholders (banks and other creditors) from non-performing loans, reduces dependency on the courts for debt recovery, and saves jobs through the preservation of "enterprise value" via restructuring.

We focus on three core activities:

Development of professional standards and regulations for licensing of insolvency and training and certification of mediation practitioners.

The Insolvency and Creditor/Debtor Initiative

We also work to advance knowledge in the area of insolvency and debt resolution through the dissemination of best practices, engaging in research and convening conferences and workshops. Our work in this area includes:

The World Bank Group’s Insolvency and Debt Resolution team hosts, co-hosts, and participates in a variety of conferences, seminars, workshops and other events on a regular basis.

The following are featured events in which the Insolvency and Debt Resolution team is involved: 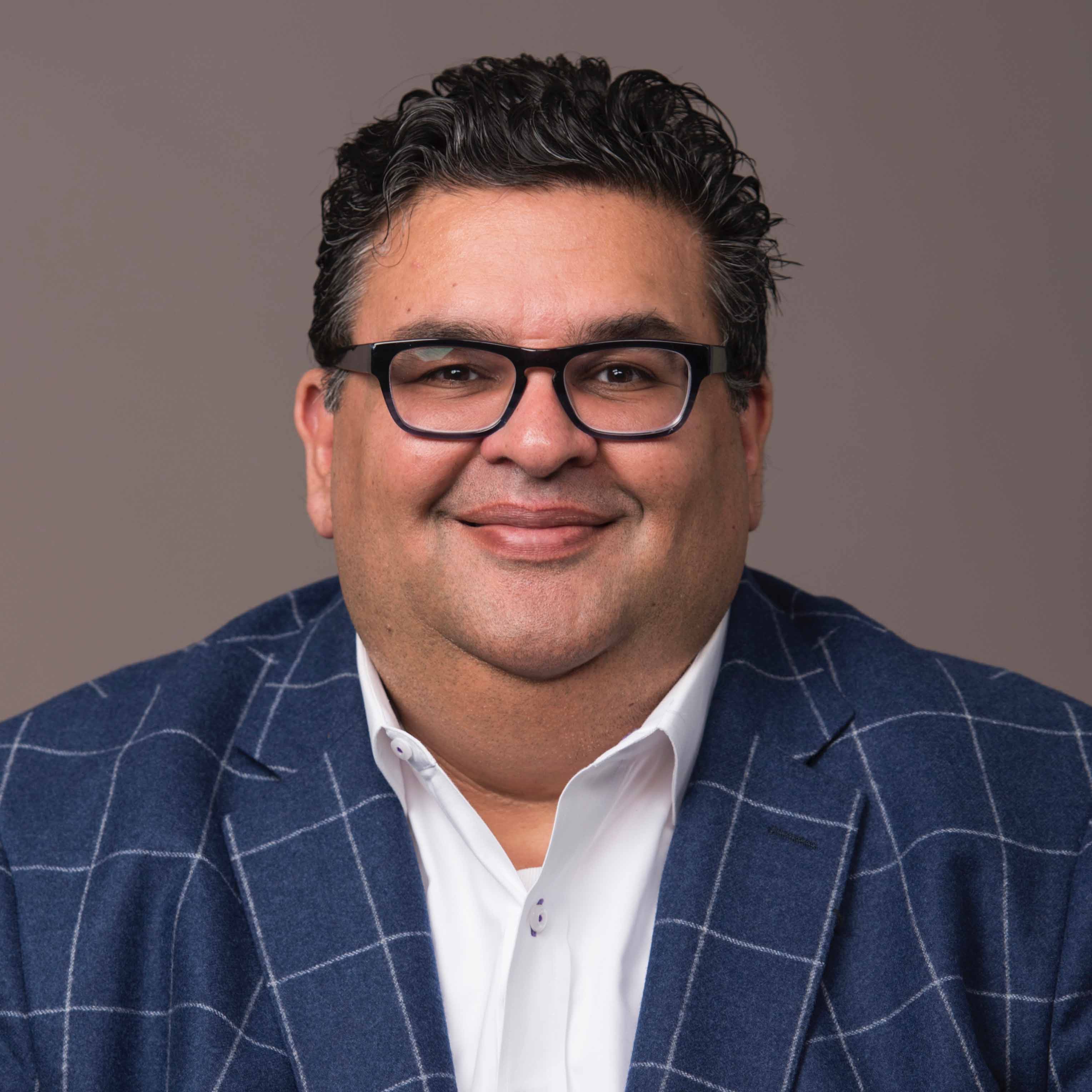 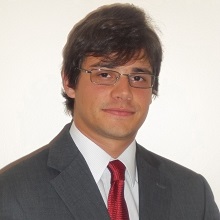 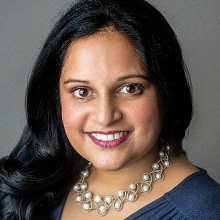