Safeguarding Animal, Human and Ecosystem Health: One Health at the World Bank 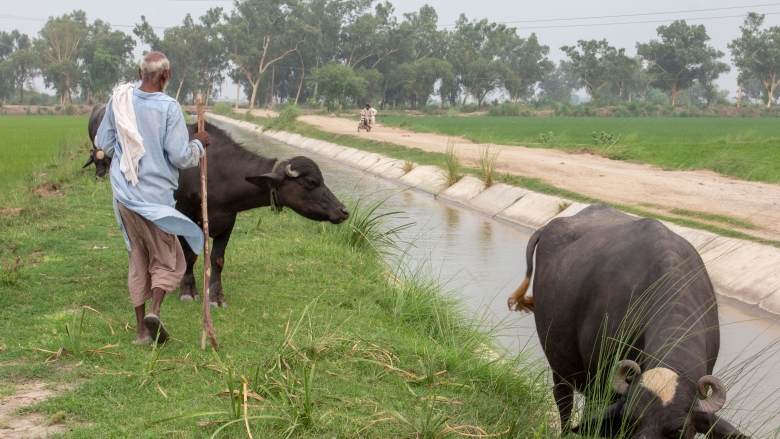 Increasing interactions between humans and animals, the erosion of biodiversity, alteration of ecosystems, and climate change are increasingly driving the emergence of infectious diseases. Meanwhile, the over-reliance on antimicrobials to prevent and combat infectious diseases, protect plants, preserve food, and promote animal growth is giving rise to anti-microbial resistance (AMR), causing ‘superbugs’ that withstand the drugs designed to kill them, inactivate or slow their growth. In low and middle-income countries, these public health challenges disproportionately affect the poorest households, increase poverty and hinder development. Agriculture and food play a major role in the emergence and spread of diseases and AMR, due to the way food is produced, traded and consumed. Often seen as health issues, diseases can also disrupt food systems, undermine food security and destroy people’s livelihoods.

Zoonotic diseases, which are transmitted between animals and humans, affect more than two billion people and cause over two million deaths every year. These diseases –which include COVID-19, Ebola and SARS as well as rabies and tuberculosis--have resulted in outbreaks with significant public health, social and economic impacts. Six major outbreaks of highly fatal zoonoses between 1997 and 2009 cost the global economy at least USD$80 billion, half of which is attributed to SARS and the resulting lost economic activity in 2004. The Korea 2015 MERS outbreak had an economic cost estimated to be around $8.2 billion, as travel and shopping declined sharply due to avoidance behaviors. The West African Ebola outbreak resulted in a loss of 12% combined GDP growth and US$ 53 billion in economic and social costs in Guinea, Liberia, and Sierra Leone.

Foodborne diseases—which can be caused by poor hygiene and animal husbandry mis-practices on farms-- and AMR also take a toll on economies. The Safe Food Imperative estimated the cost of foodborne diseases (FBD) at USD$110 billion in lost productivity and medical expenses in low- and middle-income countries each year. The World Bank report on Drug-Resistant Infections: A Threat to our Economic Future found that the cost of AMR could be as high as US$ 3.4 trillion by 2030.  Tackling drug-resistant infections is now one of the highest-yield investments countries can make: Containing AMR in low- and middle-income countries costs an estimated USD$9 billion annually but has an annual rate of return of 88 percent per year.

The “One Health” approach proactively engages different disciplines, such as human medicine, veterinary medicine, and environmental health sciences, to attain optimal health for people, animals and our environment. 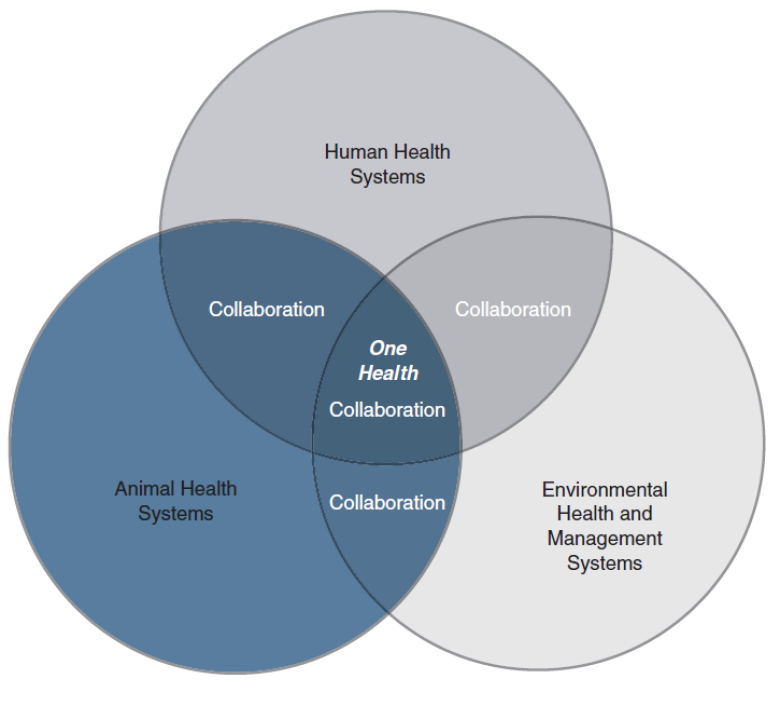 What the World Bank is doing

The World Bank has worked for over a decade to promote and operationalize One Health approaches supported by country partners, technical institutions, international organizations, and donors. The World Bank’s knowledge base on the topic includes People, Pathogens, and Our Planet; the Investing in Climate Change and Health series; the One Health Operational Framework; From panic and neglect to investing in health security: Financing pandemic preparedness at a national level; and Pulling Together to Beat Superbugs: Knowledge and Implementation Gaps in Addressing Antimicrobial Resistance, among other publications.

The World Bank estimates that an annual investment of approximately US$1.9–3.4 billion is required to build and operate systems for effective disease prevention and control in low- and middle-income countries. Success in preventing the onset of pandemics comes with an expected 86 percent annual rate of return. The Global Program for Avian Influenza Control and Human Pandemic Preparedness and Response, approved in 2006, was active in 62 countries and contributed to averting a costly pandemic through biosecurity, surveillance, improved capacity in diagnosis, information, and communications, and response. Because the program focused on prevention and preparedness for control of contagion at the animal source, the response to the avian influenza was highly cost-effective. The lessons learned from the Global Program for Avian Influenza and Human Pandemic Preparedness and Response (GPAI) have underpinned investments such as the post-Ebola Regional Disease Surveillance Systems Enhancement program (REDISSE) that supports surveillance and epidemic preparedness in West Africa.

One Health responses are a key feature of the World Bank’s multi-phased Strategic Preparedness and Response Program to COVID-19. The response is both fast and flexible and focused on helping developing countries strengthen their pandemic response and health care systems in the longer term. Current COVID-19 response projects that feature One Health responses include: