Pulling Together to Beat Superbugs: Knowledge and Implementation Gaps in Addressing Antimicrobial Resistance 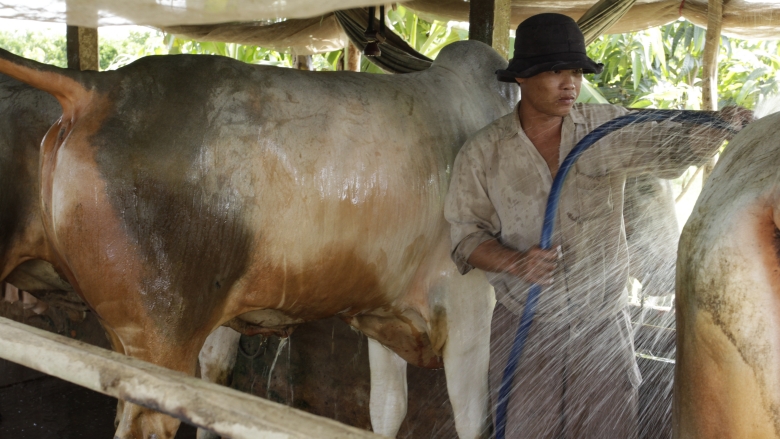 Anti-microbial resistance (AMR), which reduces the ability to treat infectious diseases and breeds ‘superbugs’ that are hard or impossible to cure, has emerged in the last two decades as one of the biggest threats to public health.

Already, AMR causes 700,000 deaths per year. Without action, the death toll from AMR could rise even higher, to as many as 10 million deaths annually by 2050. The world’s poorest people --those living in low- and middle-income countries or in the increasing areas affected by fragility, conflict and violence-- are especially vulnerable.

Unchecked, AMR will hamper progress towards the 2030 Sustainable Development Goals, harm economies and negatively impact human capital. If countries don’t act to stop the rise of AMR, its economic impact is projected to rise to more than US$1 trillion annually after 2030.

Much also remains to be done to reduce the use of antimicrobials and encourage sustainable food systems. Globally, 73% of all antimicrobials sold are used in animals raised for food. This over-reliance is not only a threat to public health, but also to the sustainability of a livestock sector on which millions of farmers depend.

Pulling Together to Beat Superbugs explores the gap between knowing and doing. It proposes solutions and approaches that the research and development community should consider to help address the AMR challenge.