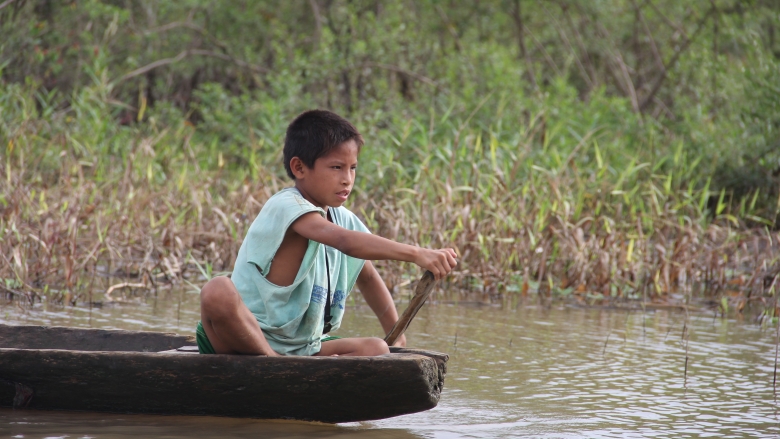 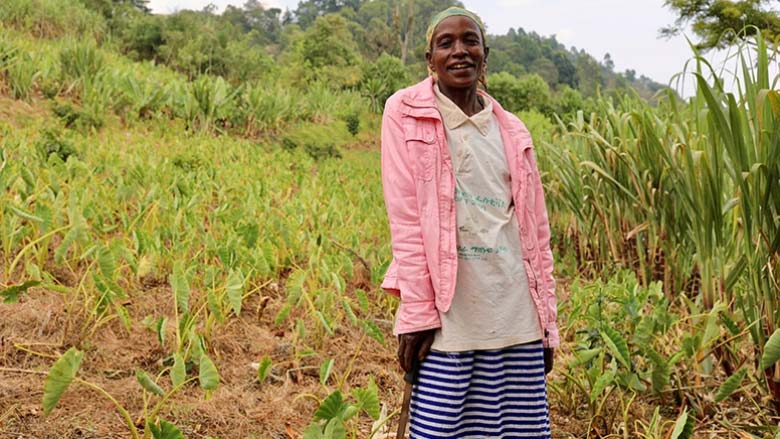 Living and Working in Harmony with Nature: A Story of Two Farmers in Ethiopia 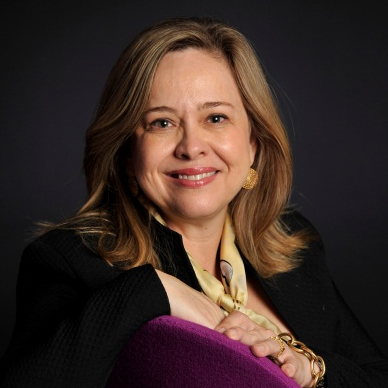