The collection of taxes and fees is a key development priority and is essential to finance investments in human capital, infrastructure and the provision of services for citizens and businesses. 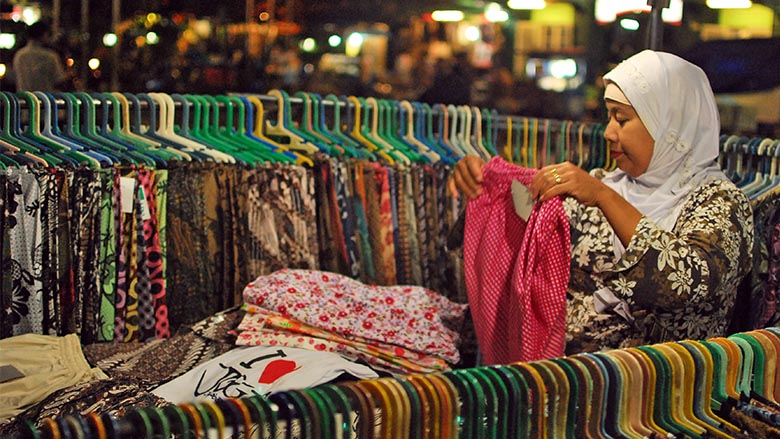 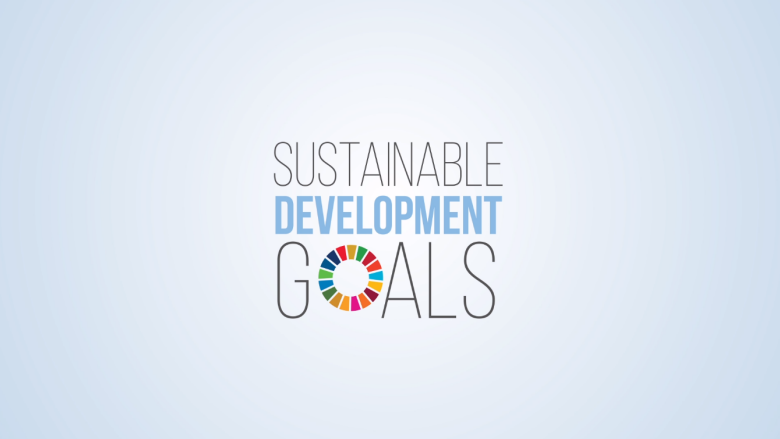 Taxation and the Sustainable Development Goals

Achieving the Sustainable Development Goals requires massive investment in physical and human capital. Focus is needed on the quality, fairness, and equity of domestic tax collection.

See all blogs on taxation Arrow 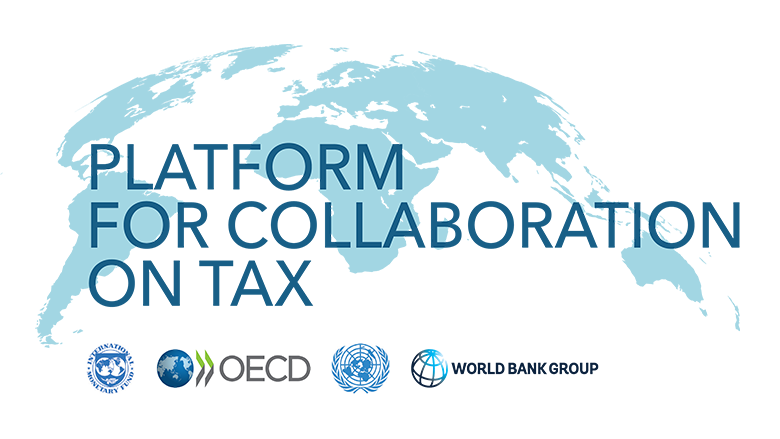 Platform for Collaboration on Tax

The Platform for Collaboration on Tax is a joint initiative of the IMF, OECD, UN, and the World Bank Group to strengthen coordination and collaboration on domestic resource mobilization. 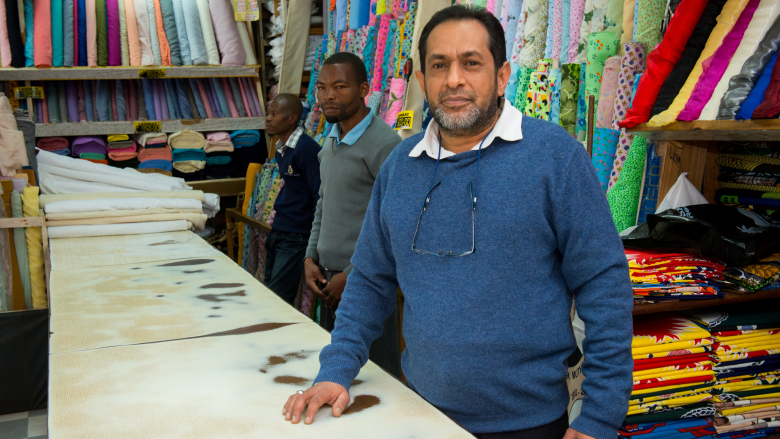 Innovations in Tax Compliance is a World Bank Group program that aims to advance tax reform and compliance in developing countries.

The Global Tax Program supports the strengthening of tax systems in developing countries. 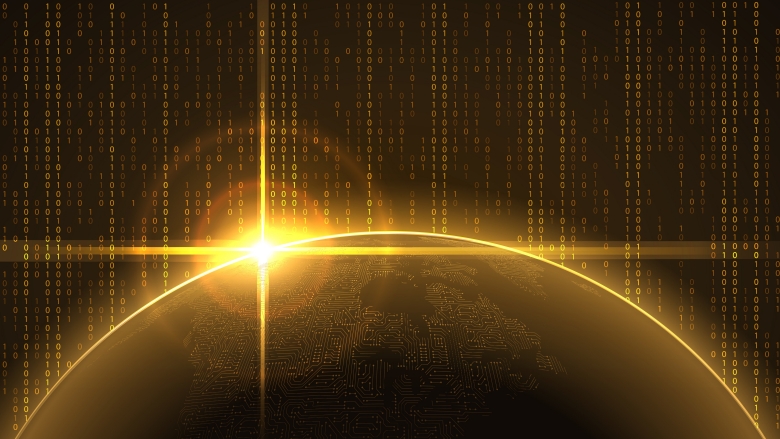