The most dramatic ageing worldwide is projected to take place in low and middle-income countries. The World Bank has been involved in pension reform in more than 90 countries and provided financial support for reform to more than 70 countries. 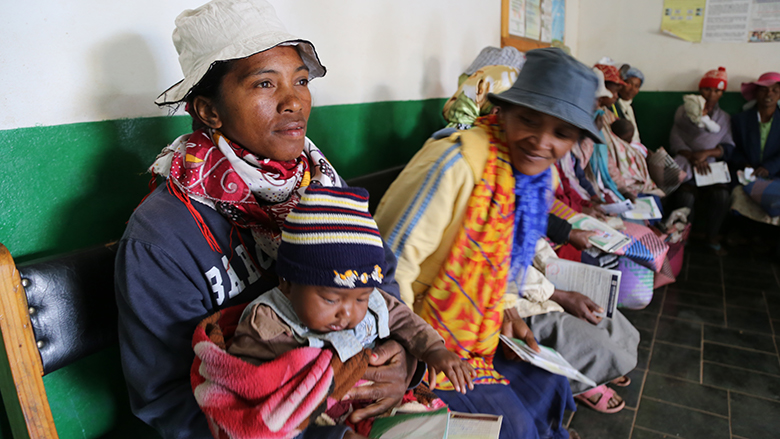