The State of Social Safety Nets 2018 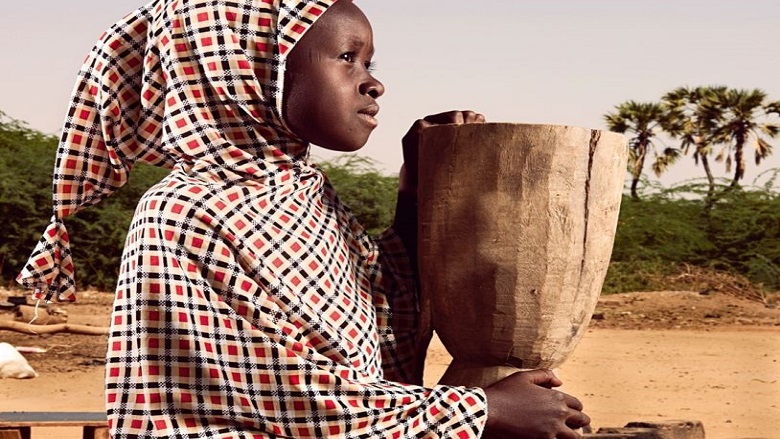 Mariama, a third grader from Niger.

Data from report shows that safety nets—which include cash, in-kind transfers, social pensions, public works, and school feeding programs targeted to poor and vulnerable households—also lower inequality, and reduce the poverty gap by about 45 percent, even if they do not emerge from poverty. These positive effects of safety net transfers hold true for low and middle-income countries alike.

Developing and transition countries spend an average of 1.5 percent of GDP on safety net programs. Europe and Central Asia currently spends the most, with average spending of 2.2 percent of GDP; the Sub-Saharan Africa and Latin America and the Caribbean regions are in the middle of the spending range; and the Middle East and North Africa and South Asia regions spend the least, at 1.0 percent and 0.9 percent, respectively. A growing commitment to safety nets is also evident; many countries tend to spend more on these programs over time. The increase in spending has translated into a substantial increase in program coverage around the world.

Analysis also shows that on average, all types of programs tend to favor the poor.

Despite the progress that has been made, significant gaps in program coverage persist, especially in poor countries.

What factors affect the impact of safety nets on poverty and inequality?

What have old-age pensions accomplished?

Old-age social pensions provide an alternative source of income for elderly adults who are not covered by contributory schemes. Social pensions cover close to 35 percent of the population ages 60 years and older in OECD countries and in the Europe and Central Asia, East Asia and Pacific, Latin America and the Caribbean, and South Asia regions. Old-age social pensions are introduced on the basis of an economy’s needs and capacity, in particular to alleviate poverty, establish the main component of a pension system, or address a coverage gap in an existing pension system. The elderly in the poorest quintile have benefited the most from old-age social pensions, no matter the program design.

Why does the world need adaptive social protection?

The concept of “Adaptive” Social Protection has emerged in recent years, which places an enhanced focus on better enabling social protection to address the impacts of all manner of shocks on households – including natural disasters and climate change, economic and financial crises, conflict and displacement, among others. A nascent area, adaptive social protection has begun to crystalize around two interrelated approaches: 1.) Building the resilience of the households that are most vulnerable to shocks; 2) increasing the responsiveness of social protection programs to adapt to and meet changed needs on the ground after shocks have materialized.

Preparedness measures for safety nets can be advanced even further through additional investments to make programs more flexible and capable of expanding to reach additional households.

The analysis presented in the report uses administrative data for 142 countries and household survey data for 96 countries.