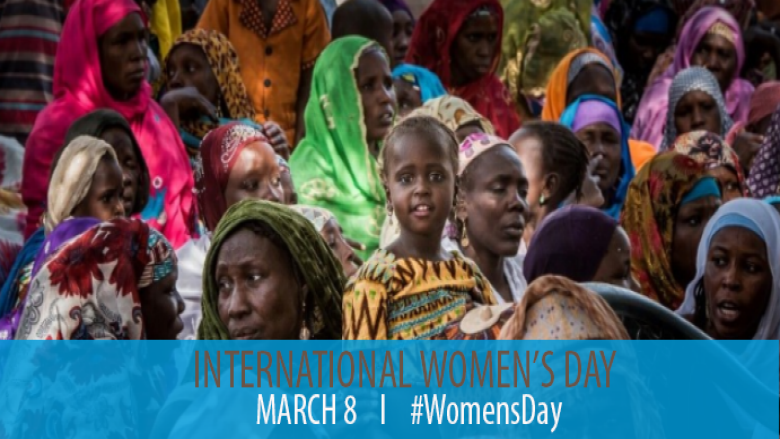 March 8th is International Women’s Day (IWD). The World Bank Group (WBG) is working to help countries and companies close gender gaps in human capital such as education and health in countries where they remain, as well as in economic opportunity, such as more and better jobs for women, ownership of assets like land and bank accounts, and participation in governance and freedom from gender-based violence.

"Although every day represents an opportunity to promote gender equality, Women's Day is a good moment to take stock of exciting progress in closing economic gaps between men and women and in implementing the World Bank Group's Gender Strategy. " 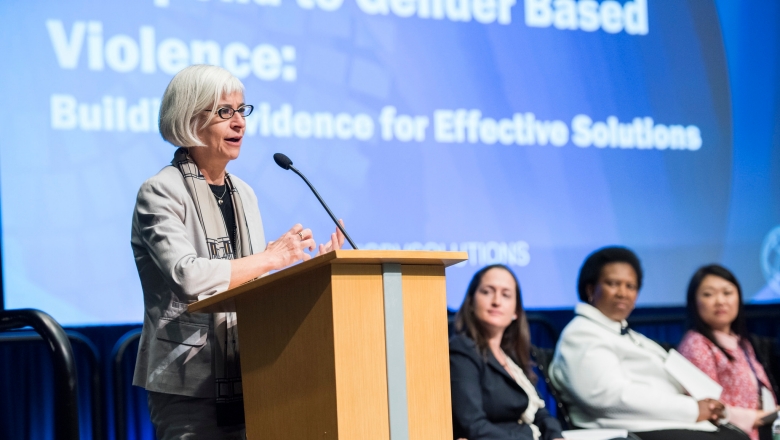 The IDA18 replenishment reinforced the WBG’s commitment to gender equality and catalyzed practical actions in operational work. IDA19 proposes commitments to deepen this work, linked to improvements in human capital, women’s participation in the digital economy and key areas that promote entrepreneurship and productivity, and system-wide approaches to gender-based violence. Here are some highlights of actions from across the WBG over the past year.

Evidence that Makes the Case and Motivates Change 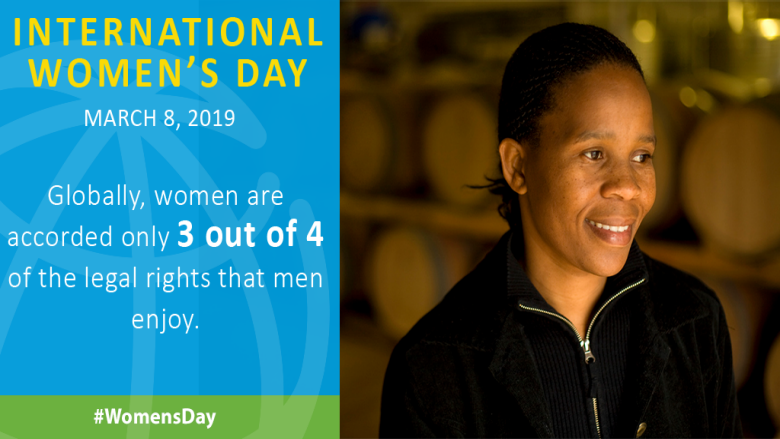 Last week, Women, Business and the Law 2019 – A Decade of Reform was launched introducing a new index of economic decisions that women make at different stages of their working lives.

Notably, over the past decade 132 economies have made 275 reforms to laws and regulations that improve women’s economic inclusion. However, women still have lower levels of human capital wealth, employment participation, and financial account ownership, as shown in the 2018 update to the Global Findex database

Gaps start early in life. The recent study, Missed Opportunities: The high cost of not educating girls found that barriers to girls completing 12 years of education cost countries between $15-$30 trillion dollars in lost lifetime productivity and earnings. In Unrealized Potential: The High Costs of Gender Inequality, a study of 141 countries showed that if women could have the same lifetime earnings as men, global wealth could increase by $160 trillion in countries studied.

A new IFC report on the venture capital and private equity industry explores the link between financial returns and gender diversity, the lack of women in the industry, and steps needed to achieve gender balance. A key finding is funds with gender-balanced senior investment teams generated 10-20 percent higher returns compared with funds that have a majority of male or female leaders.

The WBG is committed to a strong operational focus on closing gaps between men and women. The WBG Gender Strategy provides a robust framework for the Bank to engage with countries in policy dialogue, specifically given its focus on impact evaluations and translating knowledge of what works into design of lending and private sector operations.

For example, Regional Gender Innovation Labs have been created in the Middle East and North Africa as well as Latin America and the Caribbean, adding to labs in Africa, South Asia, and East Asia and the Pacific. The labs design, launch, and oversee impact evaluations of new interventions to generate knowledge on which policies work for closing gender gaps in earnings, productivity, assets, and agency. 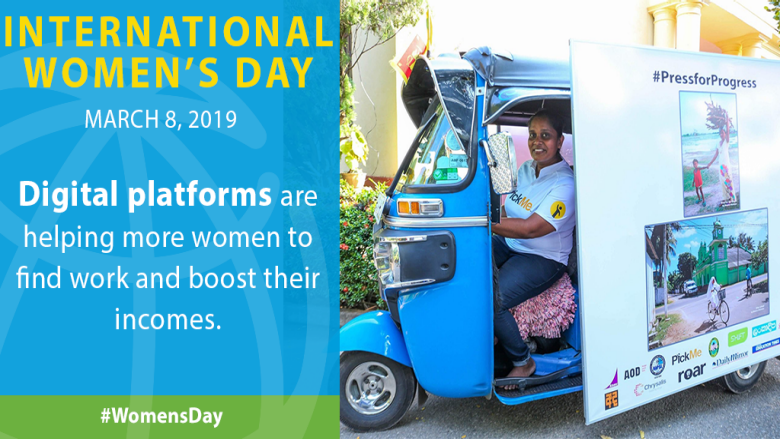 At the same time, the WBG is helping create more successful women-owned businesses. The Women Entrepreneurs Finance Initiative (We-Fi) is designed to tackle challenges that women entrepreneurs face in emerging market countries by providing advice, skills, and financial support. The $120 million in first round funding is expected to mobilize an additional $1.6 billion from development partners in financing from other sources, with the next round to allocations expected in April 2019.

To reduce gender gaps in companies, the Digital2Equal initiative brings together 17 leading technology companies to boost opportunities for women. Companies are making commitments to close gender gaps, joining learning events and contributing to thought leadership on how the digital economy can increase women’s access to jobs and assets in response to the Driving Toward Equality: Women, Ride-Hailing, and the Sharing Economy report.

The World Bank and the Government of India recently signed a $250 million agreement for the National Rural Economic Transformation Project which will promote women-owned and women-led farm and non-farm enterprises across value chains.  And the governments of Iraq, Jordan and Lebanon created the new Mashreq Gender Facility to help them realize commitments to increasing female labor force participation over the next five years with the support of the Bank and the Government of Canada.

Through these initiatives and many others, we hope to bridge the gap between men and women and realize a more equitable and prosperous future. 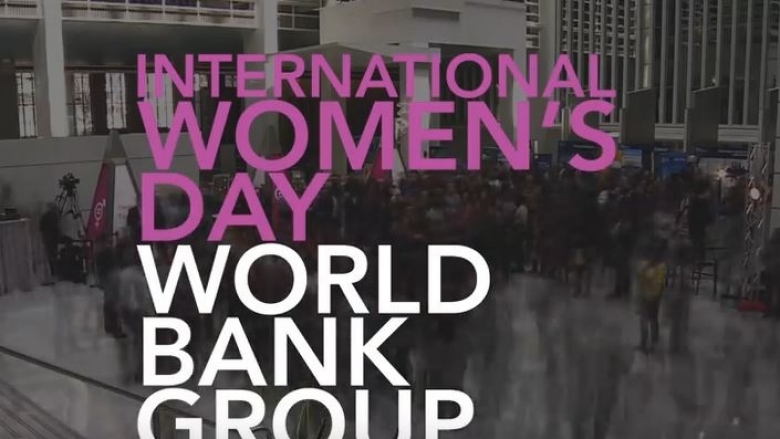 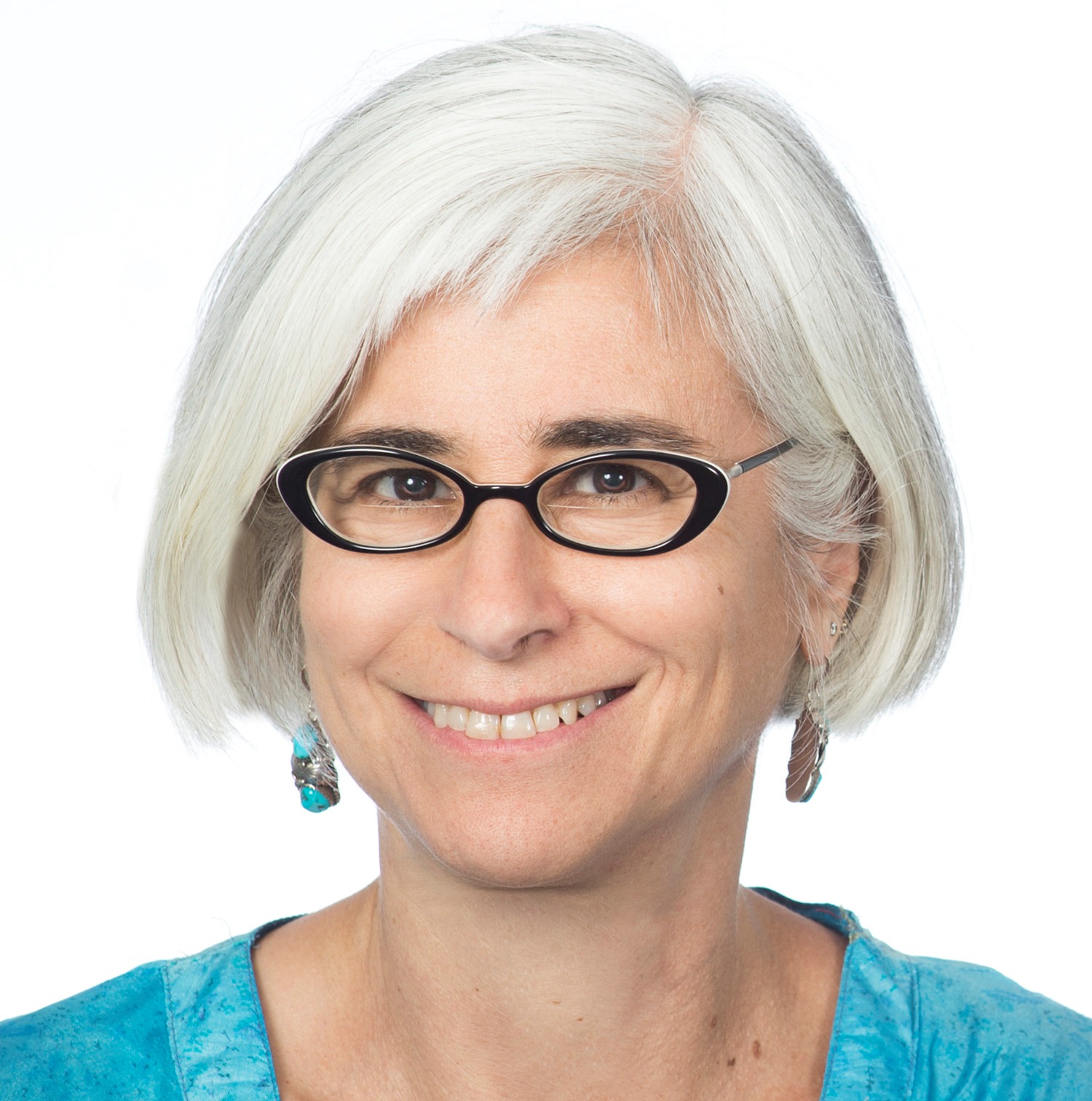