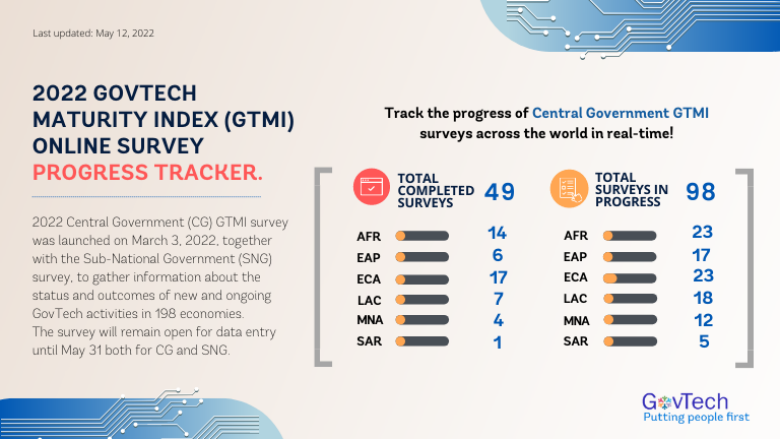 Keep track of the progress of 2022 GTMI online survey across the globe!

On March 4th, 2022 GTMI survey for Central Government (CG) and Sub-National Government (SNG) was launched across 198 countries with the aim to verify existing evidence and gather information about the status and outcomes of new and ongoing GovTech activities. The submission deadline has been extended to May 31 for both CG and SNG survey. 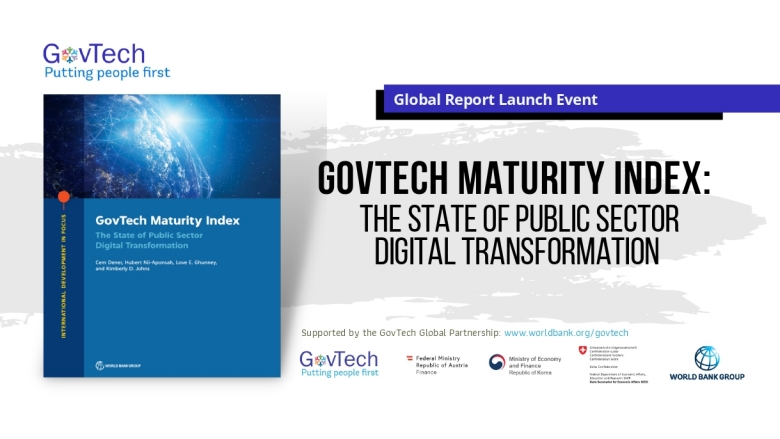 Launch of the GovTech Maturity Index: The State of Digital Transformation in the Public Sector

Watch the playback from this discussion on the report and its findings with an expert panel on how the lessons learned can guide policy makers practitioners and researchers to advance GovTech in their countries. 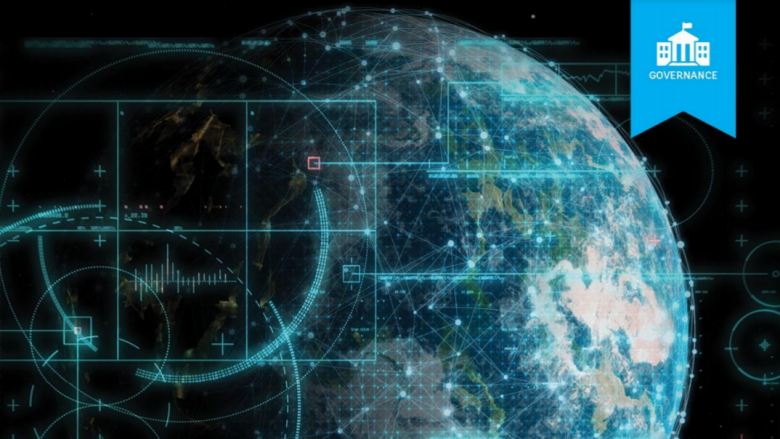 The GTMI measures the key aspects of four GovTech focus areas. The development of the GovTech Dataset and the GTMI report were financed by the governments of Austria, the Republic of Korea and Switzerland through the GTGP Trust Fund. The GTMI report was first released in June 2021 through this GTMI web page. It was reformatted and launched as a formal WB publication through the Open Knowledge Repository in September 2021. You can view the latest version and launch event in the “Related” part of this web page.

What is the GTMI?

How is the GovTech Maturity Index Different?

Based on the comparative analyses with relevant indices, it can be concluded that the indicators defined for the GTMI produce consistent results when compared to other relevant indicators of digital government and measure the less known dimensions related to GovTech foundations adequately.

The target audience of the GTMI report is government officials (policymakers and technical specialists), World Bank task teams, and other practitioners involved in the design and implementation of GovTech solutions.

What are the Key Findings?

The GTMI results revealed the growing interest in GovTech initiatives around the world. Government entities leading the GovTech agenda exist in 80 economies out of 198 reviewed, & mature digital government & good practices are highly visible in 43 economies.

The key findings of the study can be summarized as follows: 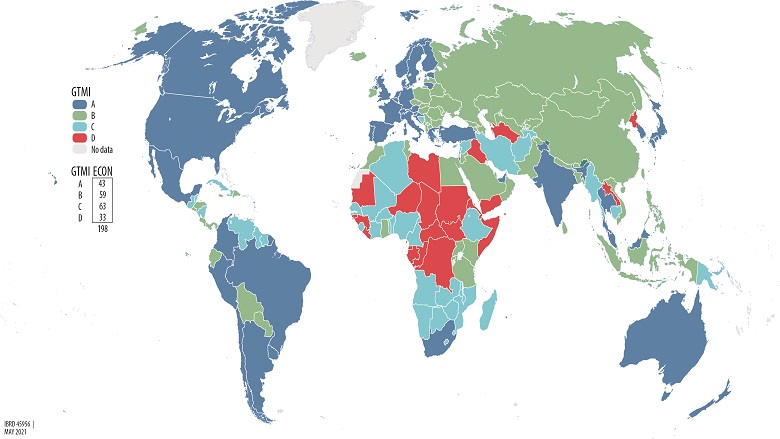 Above map presents the State of GovTech. The GTMI reveals that there are 80 GovTech initiatives around the world, and good practices are highly visible in 43 economies out of 198 reviewed.

What Key Messages have been captured? 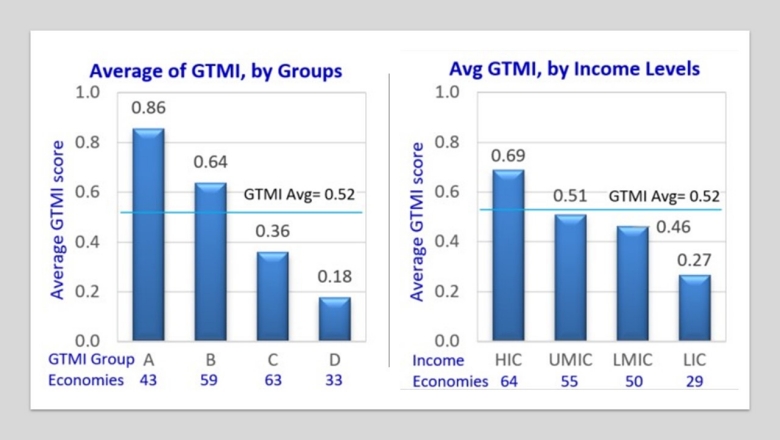 A Few Key Messages are listed below: 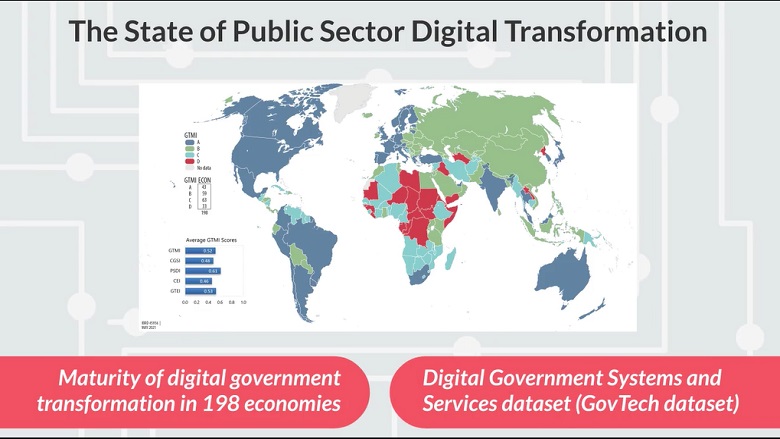 Check out this quick GTMI explainer video to understand how to navigate the global dataset.
Watch Here Arrow 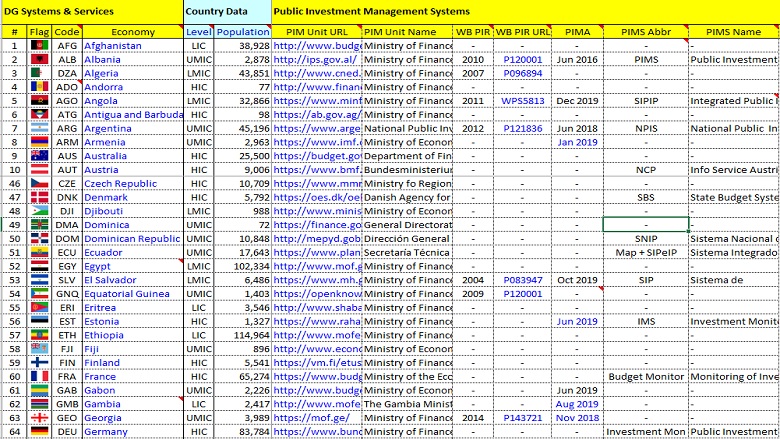 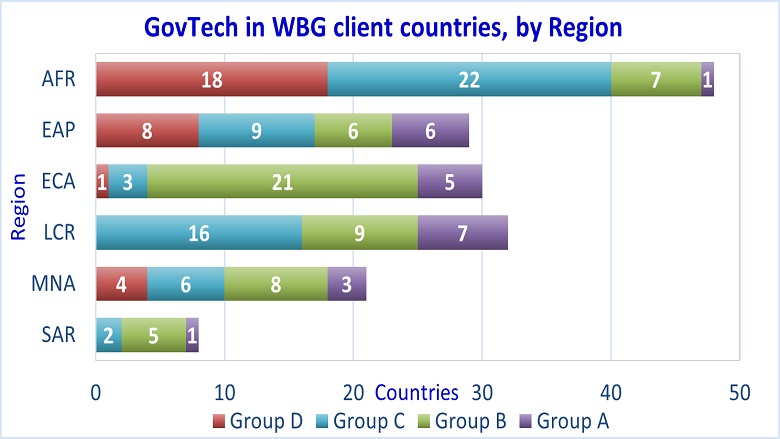 The State of GovTech in WBG Client Countries

Did you know that the largest group of countries focused on the GovTech agenda (26 economies in Groups A and B) is in the Europe and Central Asia (ECA) region?