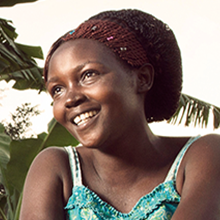 For International Anticorruption Day this year, the World Bank is drew attention to the challenges, complexities, and consequences of corruption in fragile settings. The complexities of corruption and of fragility are huge and can interact with each other, but we hope that by unpacking some of the issues we can find some practical ways forward.
Corruption, Capture and Fragile Contexts

Governance Around the World