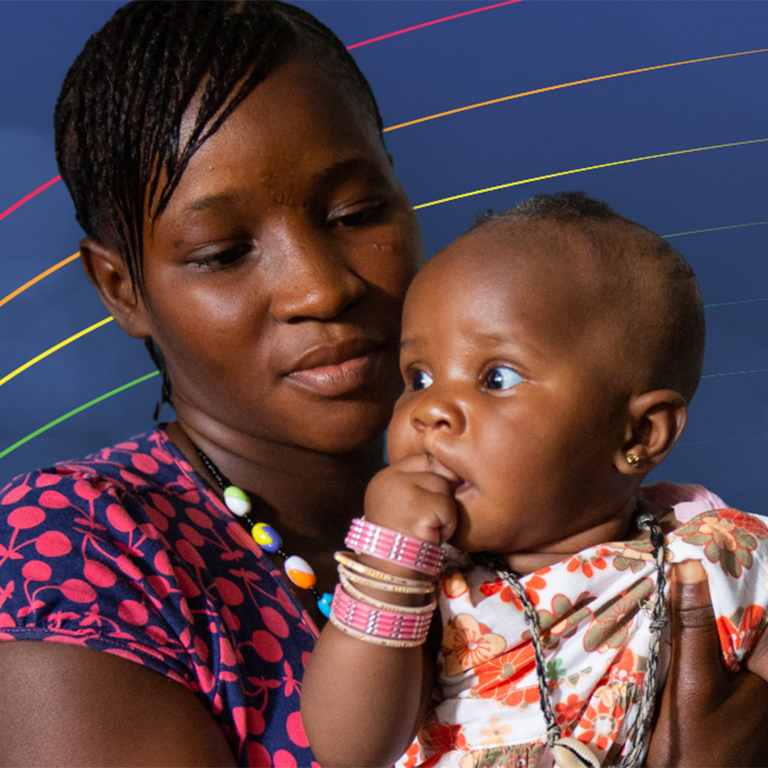 The World Bank and Nutrition

Malnutrition is one of the world’s most serious but least-addressed development challenges. Its human and economic costs are enormous, falling hardest on the poor, women, and children.

Investing in a Child’s Early Years for Growth and Productivity

Investing in a Child’s Early Years for Growth and Productivity

Find out what the Bank Group's branches are doing on nutrition.