Obesity: Health and Economic Consequences of an Impending Global Challenge 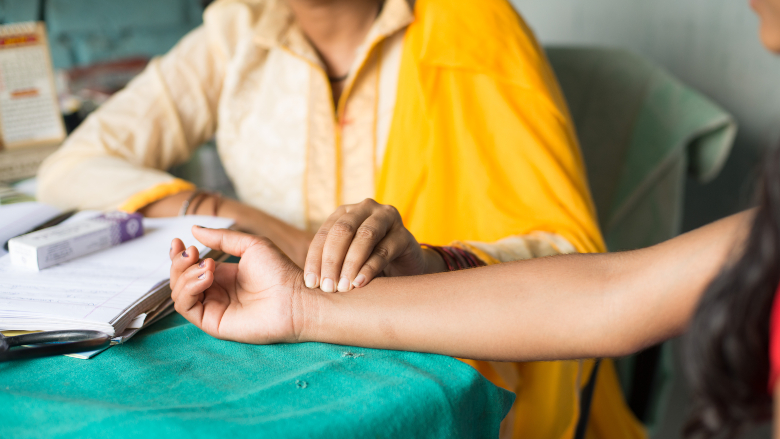 A new World Bank report sheds light on why the growing obesity epidemic needs to be tackled now. Building upon evidence from several other reports, it identifies an action agenda for countries to follow, with support from the World Bank and the international development community.

Listen to the podcast

Globally, there has been a shift in food consumption patterns towards more energy-dense foods at the same time as significant reduction in physical activity. Overweight and obese people are at significantly higher risk for non-communicable diseases.

Obesity has a major impact on national economies by reducing productivity and life expectancy and increasing disability and health care costs.

In 2016, more than 2 billion people worldwide were overweight or obese, and over 70 percent of them lived in low- or middle-income countries.

Many low- and middle- income countries face a double burden: a high prevalence of both undernutrition and obesity. As per capita income increases, the burden of obesity shifts to the poor and to rural areas.

To avoid the rise of obesity in future generations, governments and development partners must adopt a comprehensive approach, which includes a strong focus on preventative measures.

Promising interventions include: mandating the labeling of processed foods; increasing consumer education; supporting strong fiscal policies, such as taxation of unhealthy foods; investing in early childhood nutrition programs; and enhancing urban design, such as playgrounds in schools and walking and bicycle paths.

The report concludes that, with support from development partners such as the World Bank, countries are well positioned to address the economic and health consequences of obesity. Partners can support countries to maximize their impact through global, regional and country-level advocacy; scaling up promising interventions; and building the evidence and knowledge-base across sectors.