An Investment Framework for Nutrition: Reaching the Global Targets for Stunting, Anemia, Breastfeeding and Wasting 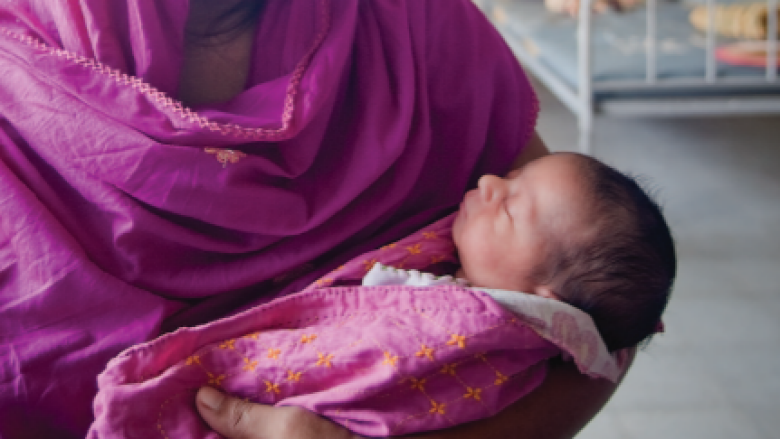 In 2015, 159 million children under the age of five were chronically malnourished or stunted, underscoring a massive global health and economic development challenge (UNICEF, WHO, and World Bank 2015). In 2012—in an effort to rally the international community around improving nutrition—the 176 members of the World Health Assembly endorsed the first-ever global nutrition targets, focusing on six areas: stunting, anemia, low birthweight, childhood overweight, breastfeeding, and wasting. These targets aim to boost investments in cost-effective interventions, spearhead better implementation practices, and catalyze progress toward decreasing malnutrition.