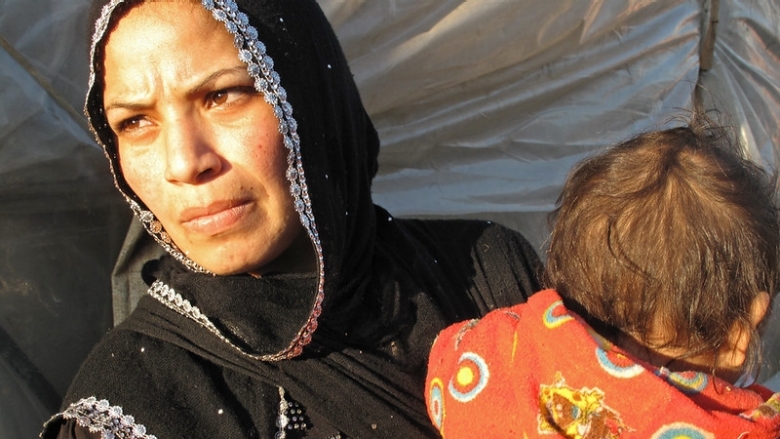 Women and children who are forcibly displaced due to conflict, violence, and natural disasters are highly vulnerable to hardships and human rights violations. According to available data, in 2019, 51 % of the displaced were women, and 48 %  were children.  The program addresses gender inequality through a series of new empirical analyses across a range of settings that looks at the gender dimensions of forced displacement.

Differences in Household Composition: Hidden Dimensions of Poverty and Displacement in Somalia

The Risk That Travels with You : Links between Forced Displacement, Conflict and Intimate Partner Violence in Colombia and Liberia

How Does Poverty Differ Among Refugees? Taking a Gender Lens to the Data on Syrian Refugees in Jordan

Effect of Armed Conflict on Intimate Partner Violence: Evidence from the Boko Haram Insurgency in Nigeria

In 2020 the program also launched two new research studies that build on a series of articles commissioned to external researchers: 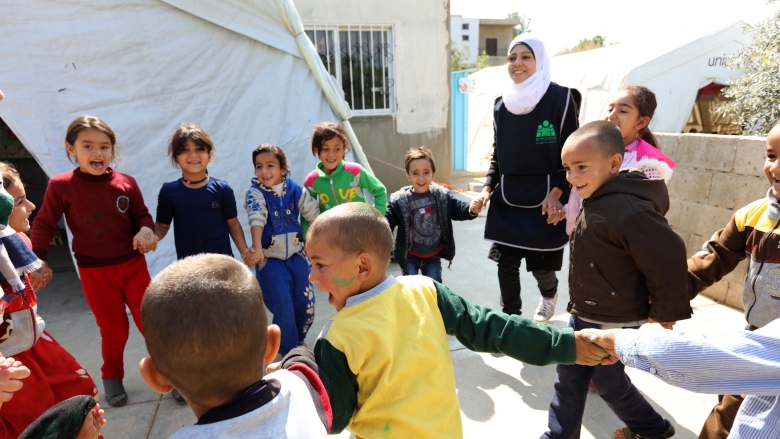 This study examines how public policies can address social inequalities that lead to or are the consequence of forced displacement crises. Through the lens of social inequalities, the study looks at  the roots of social conflicts and population displacements, how forced displacement crises can be prevented or how they can be quickly stabilized at early stages before they become chronic problems that require complex sustainable solutions. The study will focus on critical inequalities such as those of income, opportunities, access to services or gender inequalities,  between and within displaced populations and host communities. Read the Brief.

Forced Displacement, Exposure to Conflict and Long-run Education and Income Inequality: Evidence from Croatia and Bosnia and Herzegovina

Displacement and Social Empowerment: Evidence from Surveys of IDPs in Iraq, the Philippines, and Uganda

Superstitions and Civilian Displacement: Evidence from the Colombian Conflict

Displacement and Return in the Internet Era: How Social Media Captures Migration Decisions in Northern Syria

How do Shared Experiences of Economic Shocks Impact Refugees and Host Communities: Evidence from Afghan Refugees in Iran

Immigration, Labor Markets and Discrimination: Evidence from the Venezuelan Exodus in Perú

The Geography of Displacement, Refugees’ Camps and Social Conflicts

Attitudes and Policies toward Refugees: Evidence from Low- and Middle-Income Countries 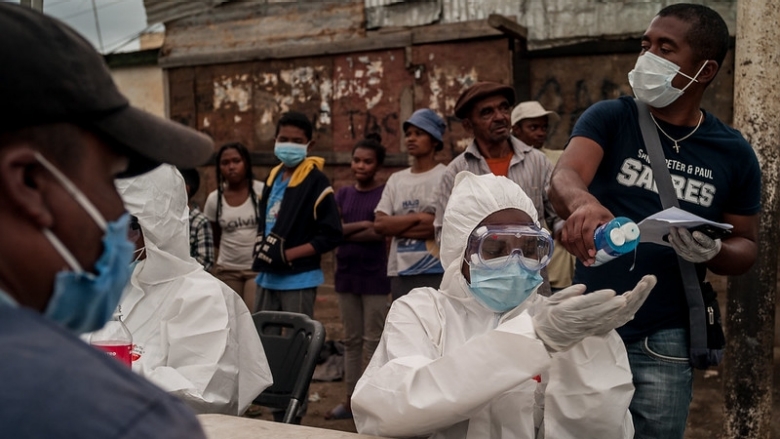 In fragile and conflict-affected situations, the influx of large numbers of refugees and internally displaced people  can severely stress health systems. This research theme provides practical programming and policy guidance to national and international actors who are involved in directing and funding health responses in situations of forced displacement. It identifies optimal approaches that respond to the health needs of displaced populations, while also strengthening health systems for the host populations. 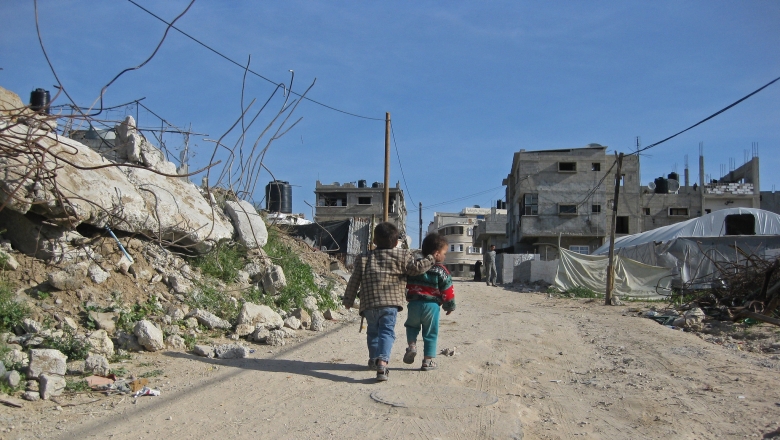 To address the longer duration and urbanization of displacement situations, there is a growing interest in linking humanitarian assistance to national social protection systems that meet the needs of those displaced and build capacity to support national programs.

This research aims to better understand how social protection systems and humanitarian systems can work together to meet the needs of displaced populations—including vulnerable households in host communities —and how these systems can improve social cohesion between these two groups.

Protecting the Most Vulnerable and Promoting Integration in Colombia 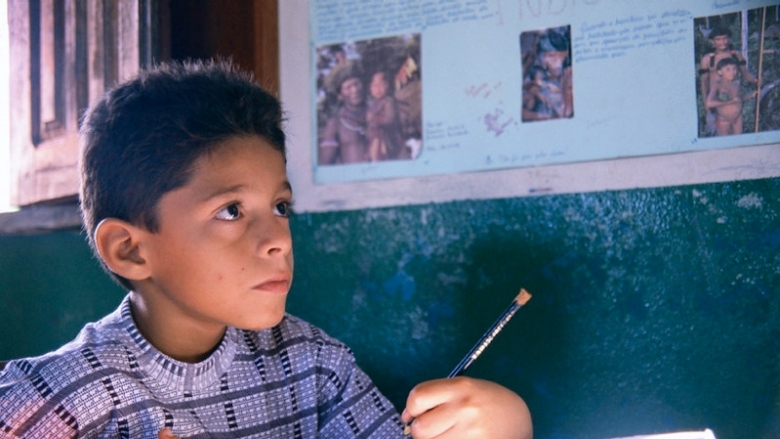 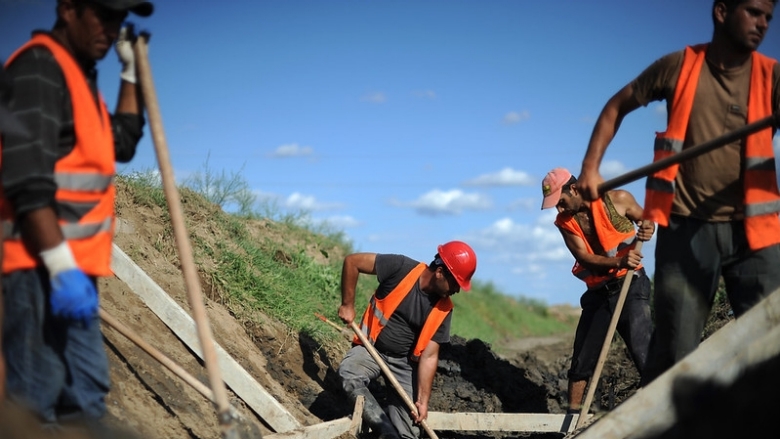 With an increase in the duration of displacement, a policy shift is underway from focusing on humanitarian aid to development funding to include livelihood-oriented funding. This approach focuses on long-term, positive socioeconomic impacts for both displaced and host communities. It emphasizes self-reliance for refugees and realizing their own ambitions.  This research examines the cost effectiveness of proposed livelihood interventions in a displacement context and the high-level advocacy and policy or legal changes required to make refugees self-reliant.