Investing in the early years is one of the smartest investments a country can make to break the cycle of poverty, address inequality, and boost productivity later in life. Today, millions of young children are not reaching their full potential because of inadequate nutrition, lack of early stimulation and learning, and exposure to stress. Investments in the physical, mental, and emotional development of children -- from before birth until they enter primary school – are critical for the future productivity of individuals and for the economic competitiveness of nations. 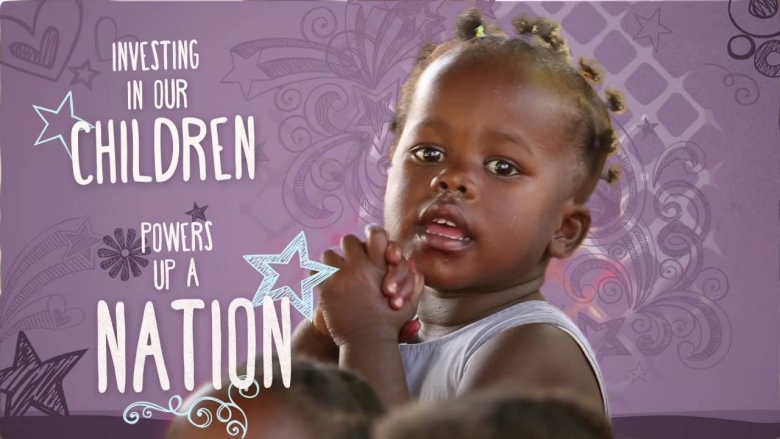 Why should countries invest in the early years?

Smart investments in the physical, cognitive, linguistic, social, and emotional development of young children -- from before birth until they transition to primary school – are critical to them on the path to greater prosperity, and to help their countries be more productive and compete more successfully in a rapidly changing global economy.

What is the impact of early childhood development on adult wages?

A 20-year study of children in Jamaica by Nobel Laureate James Heckman, Paul and others showed that disadvantaged young children who received high-quality early stimulation interventions as infants and toddlers earned up to 25 percent higher wages as adults – equivalent to adults who grew up in wealthier households.

Is ‘stunting’ (i.e., children short for their age) a problem?

What does stunting have to do with a country’s progress?

Today, millions of young children are not reaching their full potential because of inadequate nutrition, lack of early stimulation and learning, and exposure to stress. New World Bank Group analysis suggests that the per capita GDP loss a country incurs for not having eliminated stunting when today’s workers were children is seven percent, on average, while Sub-Saharan Africa and South Asia suffer larger losses of about nine percent and 10 percent respectively.

What is the role of mothers and mothers-to-be in this?

Mothers and mothers-to-be should receive nutritious food. Their newborn babies should be exclusively breastfed for the first six months and receive appropriate feeding and micronutrients thereafter.

How can parents or caretakers make the most out of a child’s early years?

Families should receive quality and immunizations, and practice good household hygiene. Parents also need support so that they can positively engage with their children and undertake learning activities with them as appropriate for their age. They also need to be able to protect their children from the kinds of stress which can harm their development, such as that due to violence or neglect, displacement, disasters or loss of income.

Brief: Investing in the Early Years

Stepping Up Early Childhood Development: A Guide for Policymakers and Practitioners about How to Invest in Young Children

Early Childhood Development in the Middle East and North Africa

Infographic: Investing in Young Children is an Early Win

Infographic- Investing in Early Childhood in the Arab World

Investing in nutrition: the foundation for development – an investment framework to reach the global nutrition targets