Investing in Nutrition: the Foundation For Development 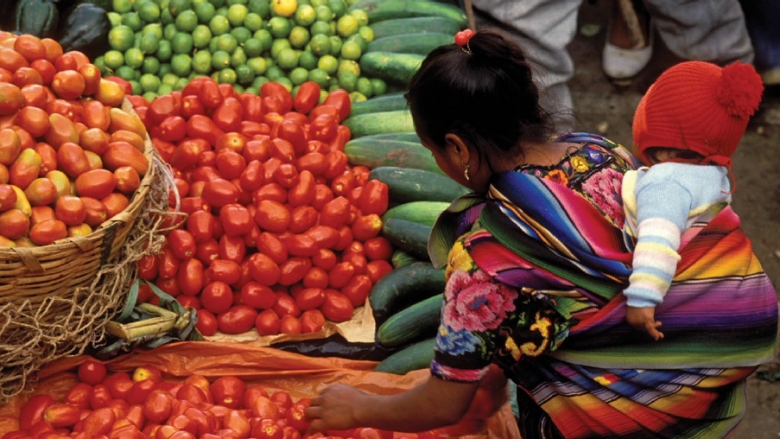 Every year, malnutrition claims the lives of 3 million children under age five and costs the global economy billions of dollars in lost productivity and health care costs. Yet those losses are almost entirely preventable. A large body of scientific evidence shows that improving nutrition during the critical 1,000 day window from a woman’s pregnancy to her child’s second birthday has the potential to save lives, help millions of children develop fully and thrive, and deliver greater economic prosperity.

There is an urgent need for global action on nutrition.

This paper lays out an investment framework to reach the global nutrition targets:

Publication: Investing in Nutrition: The Foundation for Development