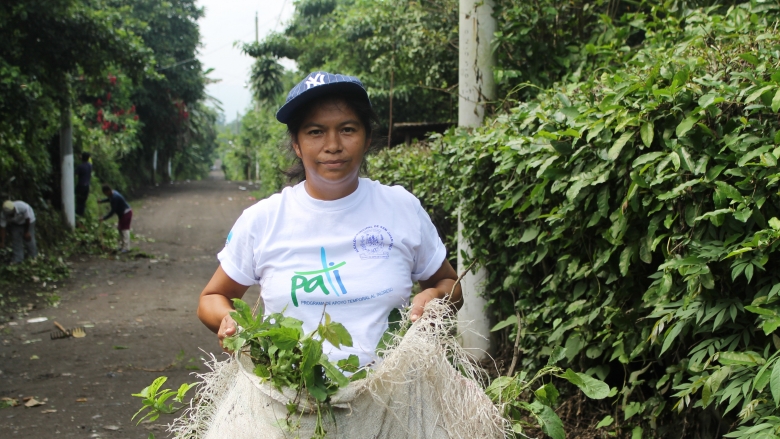 World Bank
This is the fourth in a series of interviews with grantees of the World Bank Group’s Umbrella Facility for Gender Equality (UFGE).

Pablo Ariel Acosta, Senior Economist in the Social Protection and Labor Global Practice, is currently leading the World Bank’s technical and financial assistance in this area for the Philippines and Indonesia. His main areas of expertise are conditional cash transfers, public works, labor policies, migration, and skills development. Between 2012 and 2015 he led the Income Support and Employability Project to design and implement the Temporary Income Support Program (PATI), which was initiated as a response to the 2010 Food, Fuel, and Finance (FFF) crisis in El Salvador.

The UFGE supported a qualitative evaluation of the PATI program to better understand the impact of PATI on the welfare and employability of male and female participants to inform future income support and employability programs.

What was different about El Salvador’s approach to vulnerability, with regard to PATI?

El Salvador’s PATI combined income support to alleviate short-term vulnerability with training and job facilitation to address long-term employability—what is now called Public Works Plus. In practice, this meant participants received US$100 per month, for a period of six months, conditional on participating in trainings, and community projects.

PATI was aimed at cities with the highest poverty rates, with a preference for those facing high unemployment, violence, and crime rates. Youth and female-headed households were identified as target groups due to their high vulnerability. In fact, 70% of the participants were women, partly due to the fact that they tend to work and earn less than men.

The impact evaluation found that the program increased job readiness and willingness to start a business, as well as participation in the labor market. Young people, those better educated, as well as women, benefited the most. For women, PATI increased their economic activity and engagement in the labor market, and many women said they felt more prepared to find a job or start a business. Women also increased their participation in community organizations and took on more leadership roles in their communities.

However, while men were better able to translate their participation in PATI into higher earnings (compared to income support they received under PATI), no impact was reported for women’s earnings after their graduation from PATI. This is reflective of labor market constraints that limit women’s access to better paid jobs.

What lessons do you have, then, for enhancing outcomes for women in such programs?

Better diagnostics up front. It would have been useful to know at the project design stage the constraints and preferences of women in these vulnerable communities that emerged from the qualitative evaluation conducted at implementation stage.

Be flexible with the projects included in a public works program. The first cycle of projects focused on urban infrastructure, such as construction work, road rehabilitation, and waste management which didn’t attract women. The program response was to include projects, such as urban agriculture, rehabilitation of historic buildings, and community events that drew more women to participate.

Know and address the particular constraints women face in participating. We found the lack of childcare to be a critical constraint. Once the implementing agency realized this, daycare assistance emerged as part of the projects funded by PATI. This enabled women not only to participate in the program but also to assist in the daycare activities as part of the PATI program.

Women and men may have different interests in types of trainings and jobs. In general, and increasingly over time, we tailored the trainings offered to the demand from the participants and the available job opportunities in the participating communities. But as many participants were poor, young women with children, many of them were not looking for fulltime employment, but were interested in flexible home-based work. So we tailored the trainings to match these constraints as well. 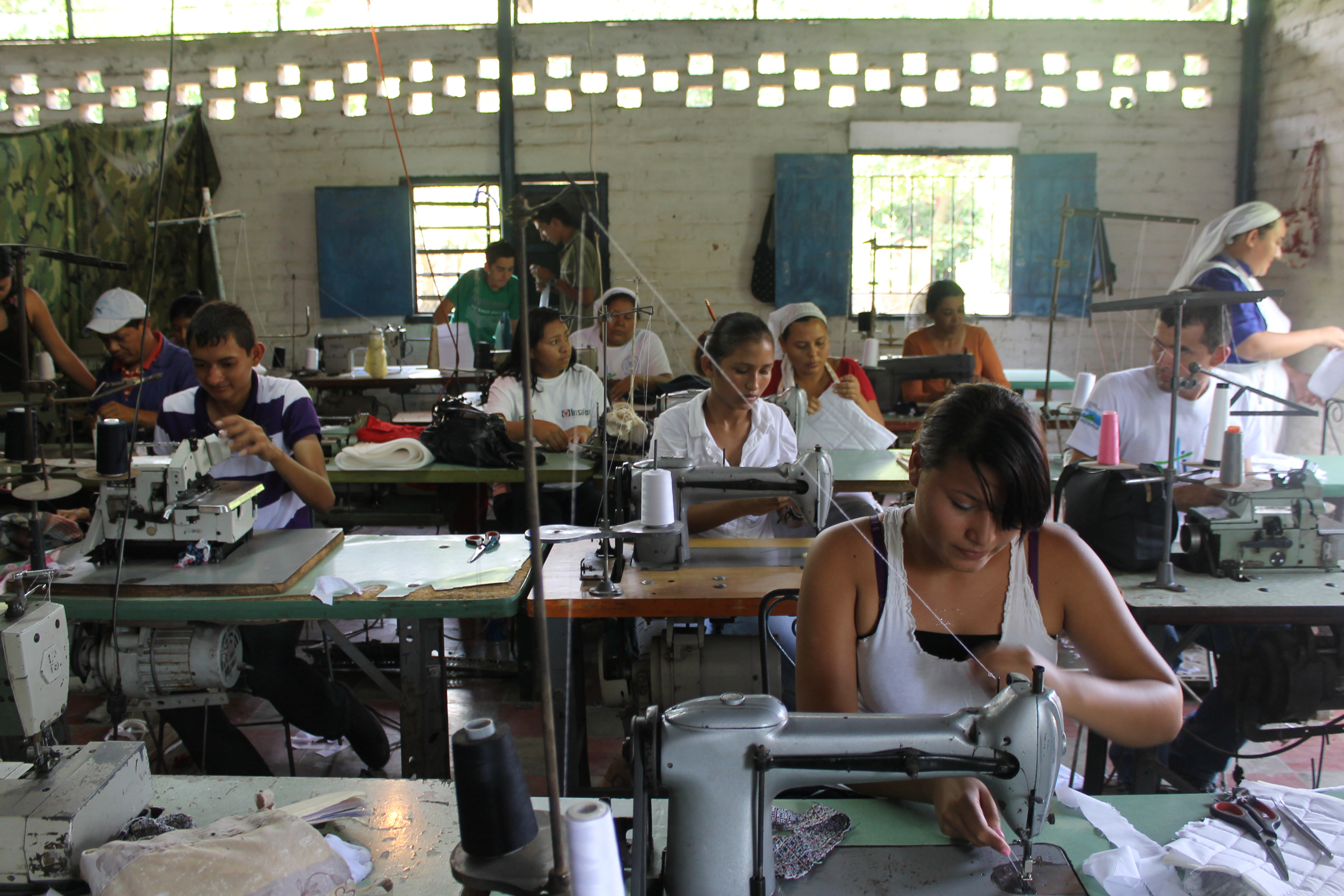 Have the lessons been useful for other projects?

Yes, as the PATI program is converted into a public works program that can be tapped into during periods of crisis, the government launched a new youth employment and employability program, with a focus on women. This program has taken into consideration the core components of the PATI design, including the use of cash transfers to incentivize participation, the training provision, decentralized institutional arrangements, and its targeting mechanisms. Learning from the PATI experience, this program has also integrated support for childcare as part of its design to address critical constraints to women’s participation.

Moreover, the PATI program has generated a lot of interest and we have had discussions with teams from Ethiopia, Ghana, Liberia, and Bangladesh on how to design and implement similar projects. We have had the most interaction with a project team in Ethiopia as they are planning to expand a rural safety net program to the urban context by complementing a public works program with training components.