World Water Day: Take Action around the World to Tackle a Water Crisis 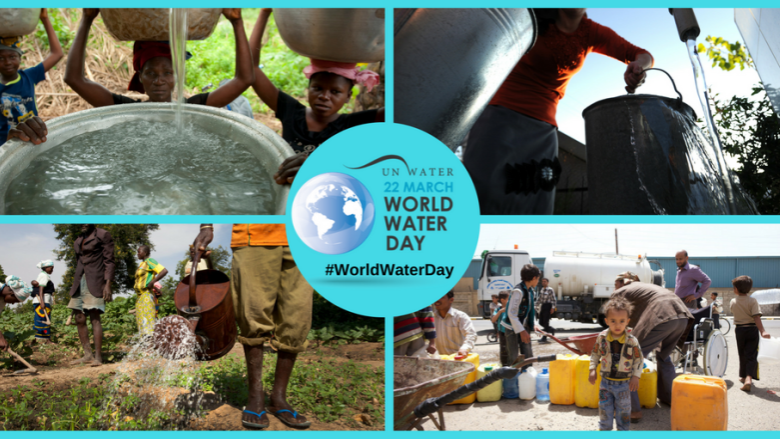 Today we celebrate World Water Day around the world.

World Water Day is about taking action around the world to tackle a water crisis.

Twenty million people are facing famine in Somalia, South Sudan, Yemen and northern Nigeria, partly as a result of severe drought over recent years and general mismanagement of water. Two weeks ago the news reported that over 100 people (mostly women and children) in Somalia died because they were forced to drink unsafe water as a result of the drought.

There is a direct link between water quality and health: The WASH Poverty Diagnostics demonstrate that poor water and sanitation is a major contributing factor to stunting in children. Children who suffer from malnutrition, dirty water and disease don’t develop properly and, as a result, are caught with stunted brain development for the rest of their lives, translating into lesser job opportunities and incomes. They don’t get a second chance at living their lives to the fullest potential.

Today, we shine a light on the massive amount of work that is still to be done in the water and sanitation sector. There are still over 3 billion people who lack basic access to clean water and proper sanitation – of those, 663 million people lack access to drinking water; 2.4 billion people lack access to improved sanitation and 1.1 billion still practice open defecation, spreading disease. Water scarcity is a serious challenge in many countries and it accentuates already fragile situations and causes further conflict and violence. Recent analytical work by the World Bank Water Global Practice has provided empirical evidence to demonstrate the vicious cycle of water and fragility. Water insecurity can act as a ‘risk multiplier’, compounding the challenge of fragility by making it more difficult to deliver basic water services, which in turn causes increased fragility and migration.

Financing the SDG6 sub-targets for water supply and sanitation alone will cost triple historic financing levels - an estimated $114 billion per year between now and 2030. The shortfall for financing irrigation and water resource management sub-targets will likely be as large, if not larger. In a call to action issued at the Budapest Water Summit 2016, the High Level Panel on Water encouraged a shift toward a financing landscape catalyzed by public resources attracting untapped private finances to fill the gap. 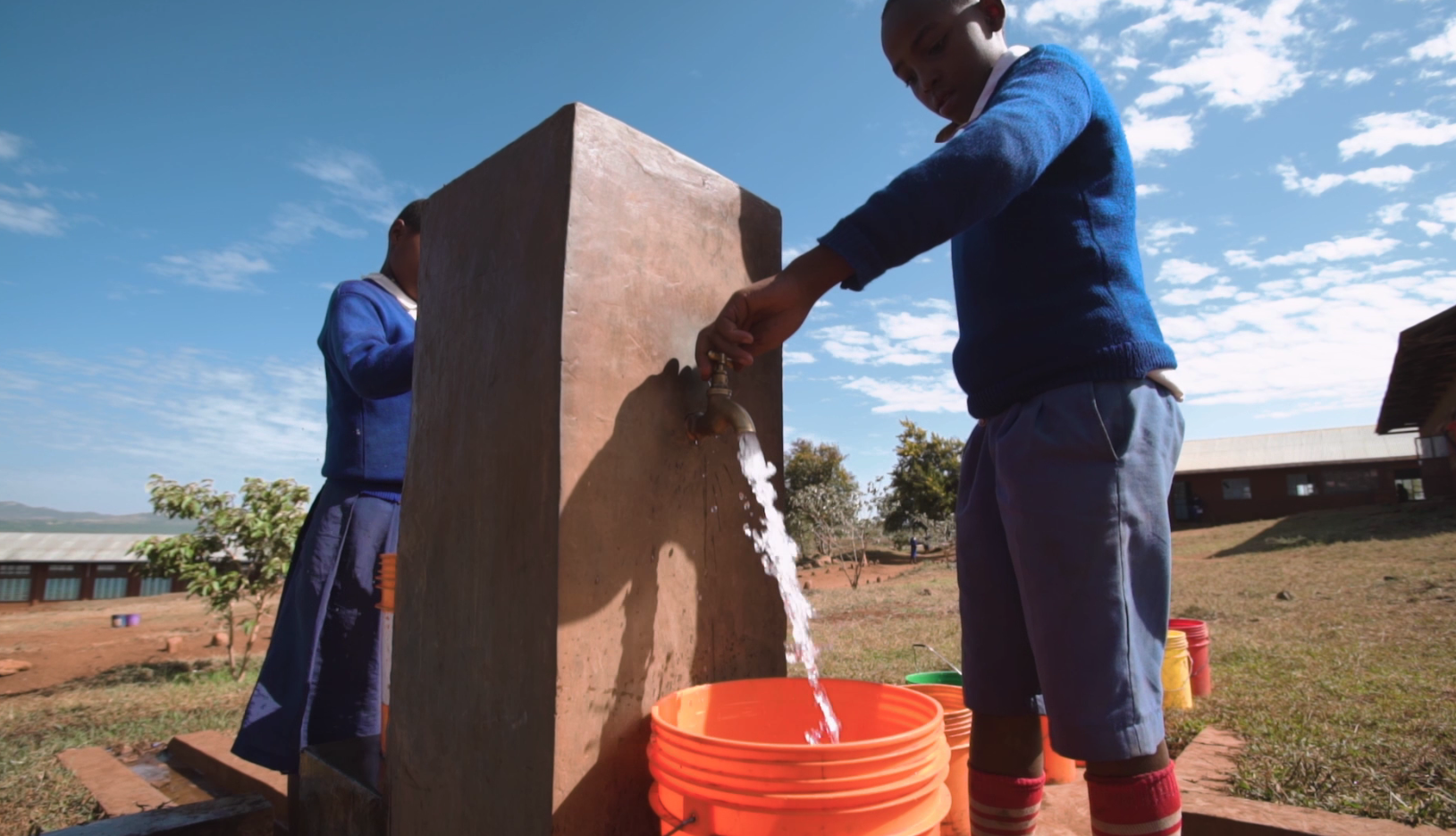 Solar Water Pumping 101 - How to protect solar panels from theft