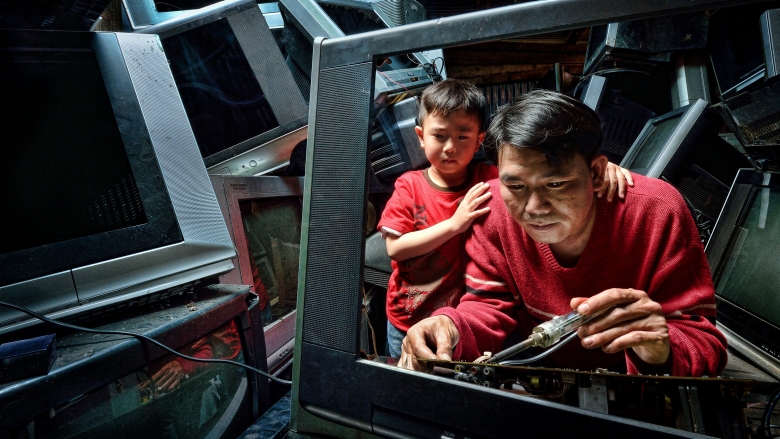 We are in our fourth installment of the Development Digest, a semi-annual publication showcasing the work arising from the Hub, to share the Malaysian development experience and the research outputs from the Global Research teams.