There is no historical precedent for the scale of the debt moratoria and financial sector interventions that countries implemented to mitigate the immediate economic stress on households and businesses during the COVID-19 pandemic. These interventions fulfilled their purpose in the short term: households and businesses were not forced to default in large numbers, and, as of the end of 2021, banks had not  massive increases in nonperforming loans (NPLs). Yet the consensus is that problem loans will increase as governments wind down their interventions.1 A resulting risk is that supervisors and policy makers will face the challenge of interpreting opaque balance sheets that may disguise the extent of growing debt repayment troubles.

Over time, rising borrower distress will likely translate into increasing pressures on bank asset quality, reflected in rising NPL ratios. To understand the magnitude of the difficulties, articulate a well-informed NPL resolution strategy, and ensure a timely follow-up with weak banks, policy makers need reliable, up-to-date, and economically meaningful data about individual banks’ exposure to problem assets. A lack of transparency on the scale of NPLs can therefore delay formulation of a comprehensive policy response to address the problem. Unresolved NPLs depress the capacity of banks to support the economic recovery with fresh lending and disproportionately affect underserved groups that are usually the first to be cut off from credit, exacerbating imbalances in financial access. A lack of NPL transparency can also weaken trust in the financial sector and may, in extreme cases, escalate into a systemic banking crisis that can lead to a severe, prolonged recession that has consequences for poverty and inequality.

Past experience shows that asset quality issues do not resolve on their own without a swift and comprehensive policy response. Ignored, NPLs tend to grow, creating mounting losses for the financial system.  If distress becomes systemic, losses in output are typically highly persistent, particularly in countries where banks have limited capacity to absorb increases in provisions and losses associated with rising NPLs (figure 2.1). Though the scale of this challenge in the context of COVID-19 is unprecedented, the tools for addressing the challenge are well understood and can propel a more equitable recovery from the pandemic.

Although concerns about NPLs often center on formal banks, the microfinance institutions (MFIs) that primarily serve low-income households and micro-, small, and medium enterprises (MSMEs), especially in low-income markets, face similar challenges. MFIs have weathered the pandemic better than first expected as of the end of 2021, but the situation is fluid, and pressures on loan quality may rise as credit moratoria are lifted and restructured loans come due. The strategy outlined here and in chapter 2 to support the timely identification and management of NPLs thus applies, in essence if not in its specific implementation, to MFIs. The key elements of this strategy follow.

An important first step is for regulators and supervisors to establish enforceable rules and effective enforcement mechanisms that support transparency on the health of banks’ balance sheets. This is challenging in the best of times, but it is more difficult in the current crisis because of the uncertainty about economic prospects and the extent and persistence of household and business income losses. The widespread use of debt moratoria and other support measures has reduced the comparability of NPL metrics within and across countries and over time. To facilitate transparency, the use by banks and supervisors of internationally agreed-on definitions of nonperforming and forborne exposures is critical for monitoring and assessing banks’ asset quality in a consistent manner, both within and across jurisdictions, as well as to facilitate timely action to address rising asset quality problems. The easing of regulatory definitions obscures the true asset quality challenges of banks and should be avoided.

Robust regulatory definitions should be underpinned by effective banking supervision. Banking supervisors, responsible for enforcing these regulatory definitions, must also ensure that banks comply with prudential rules. As pressure on banks’ asset quality increases, they have incentives to disguise the extent of their difficulties in an attempt to avoid a supervisory or market response. Faced with these incentives, some banks may exploit regulatory loopholes or engage in questionable practices, such as evergreening loans (that is, rolling over loans to weak businesses to persistently defer repayment), overvaluing collateral, or moving loans off balance sheets to present an overly optimistic picture of asset quality, which can make a supervisor’s job significantly more difficult.

Banks can be encouraged through various public policy interventions to step up their efforts to resolve troubled loans. For example, banking supervisors may require banks to establish dedicated internal workout units aimed at reclaiming past loans. These units would be equipped with the staff and resources needed to apply a standard methodology to assess borrower viability. In this way, a bank can strengthen its capacity to work out NPLs quickly and efficiently, while maintaining bank operations that support new loan origination and dealing with troubled loans.

Public policy interventions, such as national NPL resolution strategies for coordinating NPL resolution efforts across stakeholders in the economy, can also play a role in accelerating the reduction of bad debt. The government of Serbia, for example, established a national NPL working group in May 2015 after the banking system’s NPL ratio rose to 23.5 percent in the aftermath of the global financial crisis. The working group, which included participants from the public and private sectors, developed and implemented a comprehensive strategy for the reduction of NPLs that led to a rapid decline in the NPL ratio to a historic low of 3.4 percent in September 2020.2

Although banks hold primary responsibility for managing distressed loans, more far-reaching public interventions may be necessary if the volume of problem loans jeopardizes the banking system’s capacity to finance the real economy or threatens the stability of the financial system. Some countries with experience in high NPLs have established public asset management companies (AMCs) to manage problem loans removed from bank balance sheets. Such a measure could help restore public confidence in the banking sector and prevent unnecessary fire sales. In Malaysia (Danaharta) and Spain (SAREB), public AMCs were created in conjunction with publicly funded bank recapitalization schemes. The goal was to address constraints the government faced in providing capital, without which the banks would have been unable to transparently recognize the full extent of their exposure to problem loans. The case for and the effectiveness of public AMCs depend, however, on a country’s circumstances and on the soundness of the overall design of the AMCs. This is an area in which emerging economies have often experienced serious challenges.

Efforts to enforce transparency, combined with measures to strengthen banks’ capital buffers and require banks to develop the capacity to deal operationally with NPLs, can often help to resolve problem banks. In rare cases, however, banks may be unable to manage the financial stress associated with rising NPLs and fail to develop a viable recovery plan. This situation gives a renewed urgency to the need to develop a strong set of early intervention measures to turn around ailing banks and resolve failing ones. The latter would include a legal regime that sets bank failures apart from the country’s general insolvency framework and provides authorities with a wider range of intervention options before banks become insolvent. The toolkit needed should also include powers to allocate losses to shareholders and uninsured liability holders, thereby protecting taxpayers against financial sector losses.

Authorities responsible for handling troubled banks should always prioritize private sector–led and –funded solutions. The use of public money to resolve a crisis should only be considered as a last resort after private sector solutions have been fully exhausted—and only to remedy an acute and demonstrable threat to financial stability. 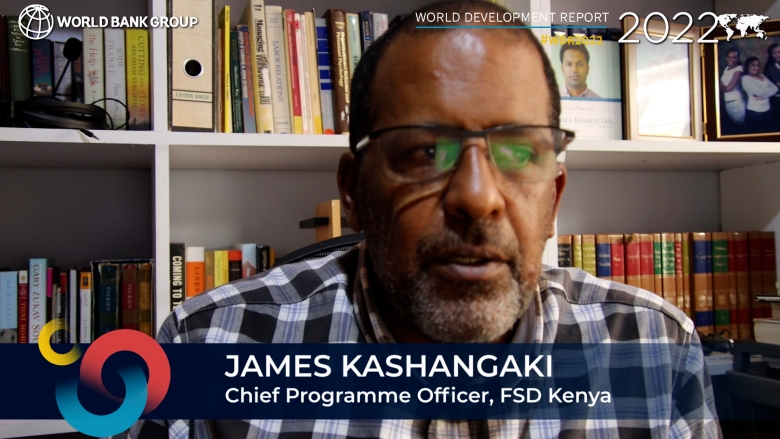 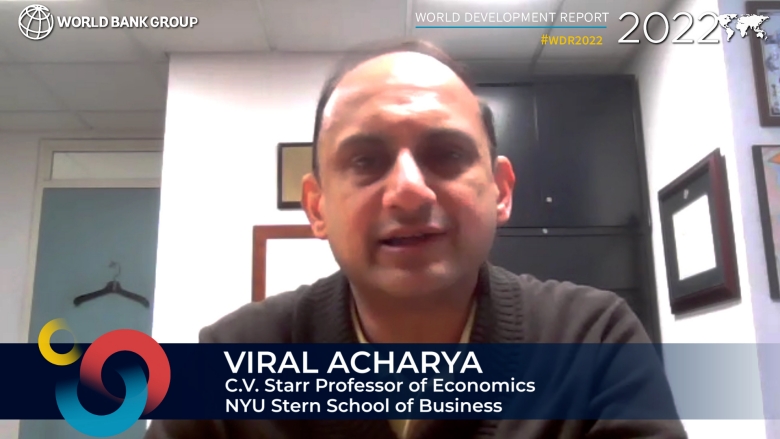 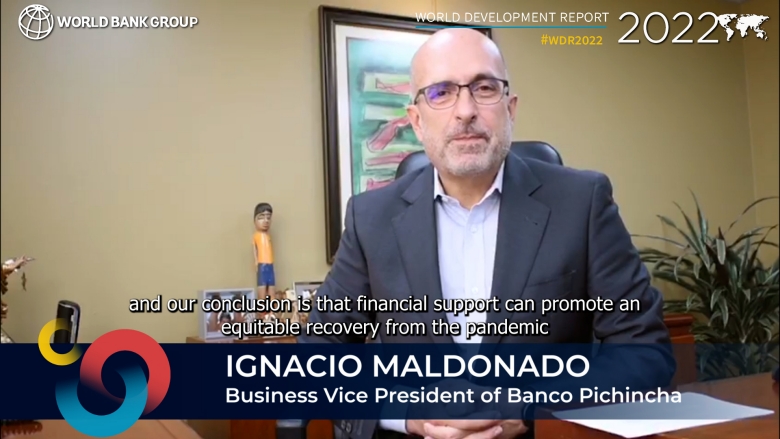