Why VAWG Matters in Development Operations

VAWG is widely recognized as an impediment to the social and economic development of communities and States, and to the achievement of internationally agreed development goals, including the Millennium Development Goals (MDGs). Experiencing violence precludes women from contributing to and benefiting from development initiatives by limiting their choices and ability to act. The deprivation of women resulting from VAWG should be of central concern to Governments as an intrinsic human rights issue and due to the epidemic’s impact on economic growth and poverty reduction.

"...the promotion and protection of, and respect for, the human rights and fundamental freedoms of women, including the right to development, which are universal, indivisible, interdependent, and interrelated, should be mainstreamed into all policies and programs aimed at the eradication of poverty." || Source: Commission on the Status of Women: Fifty-eight session. (10-21 March 2014). Challenges and achievements in the implementation of the Millennium Development Goals for women and girls: Agreed conclusions

Ample evidence has documented the magnitude and patterns of VAWG. Recent estimates by the WHO show that 35% of women worldwide have experienced either non-partner sexual violence or physical and/or sexual IPV. Globally, women and girls are more likely to be assaulted or killed by someone they know, such as an intimate partner, than by a stranger. The WHO estimates that 38% of homicides of women in the Americas are the result of violence from an intimate partner. Other than partners or former partners, perpetrators can include fathers, stepfathers, other relatives, authority figures, teachers, classmates, friends, acquaintances, and strangers. Sexual violence carried out by strangers is particularly common in situations of displacement, natural disasters, or conflict, for example, when rape is frequently used as a weapon of war.

Further, a significant proportion of women and girls experience child sexual abuse, rape and other forms of sexual violence in almost every global setting. Forced sexual debut among youth ranges from 7% in New Zealand to 46% in the Caribbean.

Exposure to intimate partner violence has been linked with a multitude of adverse physical health outcomes, including acute injuries, chronic pain, gastrointestinal illness, gynecological problems, depression, and substance abuse.  There are also mental health consequences, with violence increasing women’s risk of depression, post-traumatic stress disorder, and substance abuse.  A recent systematic review found that IPV increases a woman’s risk of experiencing depression two- to three-fold.  It has also been linked to risk of contracting HIV and other sexually transmitted infections, as well as the risk of attempting to and/or completing an abortion.  Survivors of violence are also 2.3 times more likely to have alcohol use disorders. Beyond these damages to health, violence reduces women’s economic opportunities. Women exposed to IPV in Vietnam, for example, have higher work absenteeism, lower productivity, and lower earnings than similar women who are not beaten.

Although data on the social cost of VAWG are scarce, there is evidence that VAWG also incurs economy-wide costs, and these can impose significant challenges for developing economies in particular. These costs include expenditures on service provision, foregone income for women and their families, decreased productivity, and negative impacts on human capital formation. The direct healthcare costs of IPV, including both mental and medical care costs, can reach exceptionally high levels. In the United States, healthcare costs among women experiencing physical abuse have been estimated to be 42% higher than among non-abused women.

A 1996 study by the IDB documented wage losses due to IPV against women of 1.6 and 2.0% of GDP in Nicaragua and Chile, respectively. A study in Colombia found losses in GDP amounting to 2.2%, as well as significantly higher unemployment rates among women survivors of violence. In Vietnam, the overall productivity loss due to domestic violence against women was estimated at 1.78% of GDP in 2010. A recent World Bank Group report estimated the costs of IPV across five countries to be between 1.2 to 3.7% of GDP, equivalent to what most governments spend on primary education. It should be noted that the estimates are not directly comparable across countries because the methodologies and data vary.

The perpetration of VAWG and children directly impacts women’s physical and emotional health, continues the cycle of violence among their children, who may become perpetrators or survivors themselves, and hinders women’s active participation in and contribution to society. VAWG affects every aspect of well-being, agency, and self-actualization, including educational achievement, livelihood/employment prospects, physical and emotional health, involvement in civic activities, and many more. Consequently, international development efforts, irrespective of the sector, are negatively affected by VAWG.

Over the past three decades, different schools of thought and disciplines (criminology, psychology, sociology, etc.) have converged to identify multiple risk factors at the individual, relationship, community, institutional and policy levels. This complex interplay of risk factors associated with VAWG is often depicted in an ecological model, a conceptual framework that illustrates there is no single cause of VAWG. However, research has documented that key risk factors include male-dominated household decision-making and income, policies and laws that discriminate against women, and cultural norms that justify or condone violence as a form of conflict resolution or discipline.

The relation of income and wealth to violence has been tremendously controversial in the literature. The results are far from conclusive: in two of seven countries in a multi-country study (Egypt and India), women from the poorest quintile are more likely to suffer violence than those in wealthier quintiles. In the remaining countries, greater household wealth does not appear to be a protective factor. In India, parental wealth is positively associated with the risk of a daughter experiencing IPV, possibly because the partner may use violence as a way to extract additional resources from the parents of their wives. In regard to how women’s economic empowerment affects their risk of violence, the existing evidence shows mixed results. The effects of interventions depend on several factors such as the sociocultural context (gender norms and roles), the type of interventions, women’s and their partners’ socioeconomic position, the degree to which women and their partners are engaged in the program, and program length, among others.

Source: What works to prevent partner violence: An evidence overview 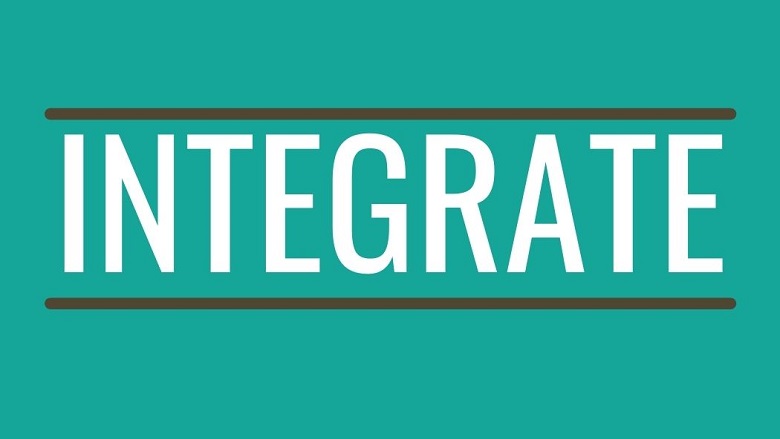 Address the potential risks of VAWG in development policies and programs 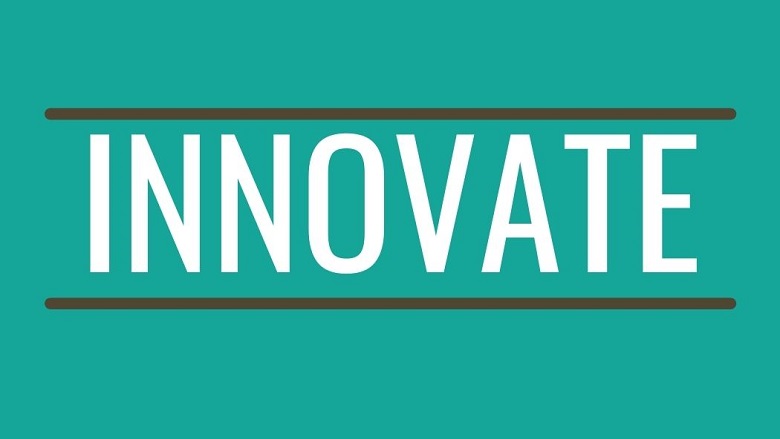 For any inquiries about this resource guide, please contact