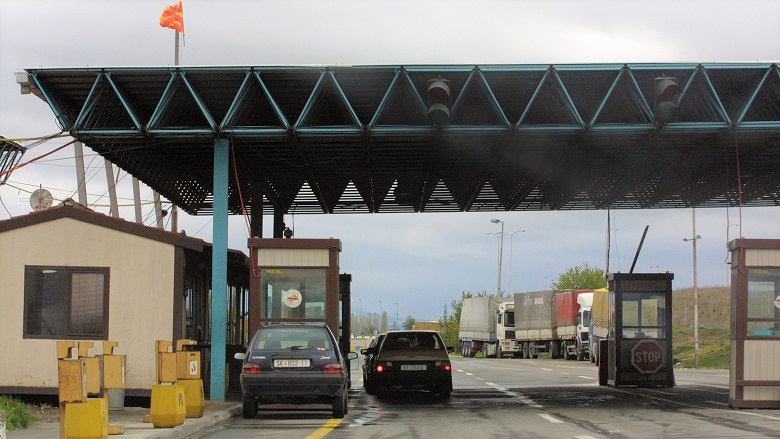 Digital trade can help North Macedonia build back better post-COVID-19
May 12, 2021 — Find out more how the national single window - partly funded by TFSP - will offer a fully electronic trade environment and save time and costs for businesses. Read More » 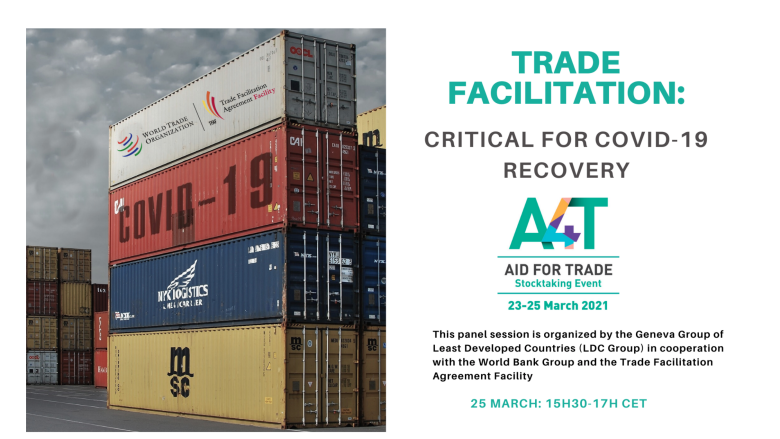 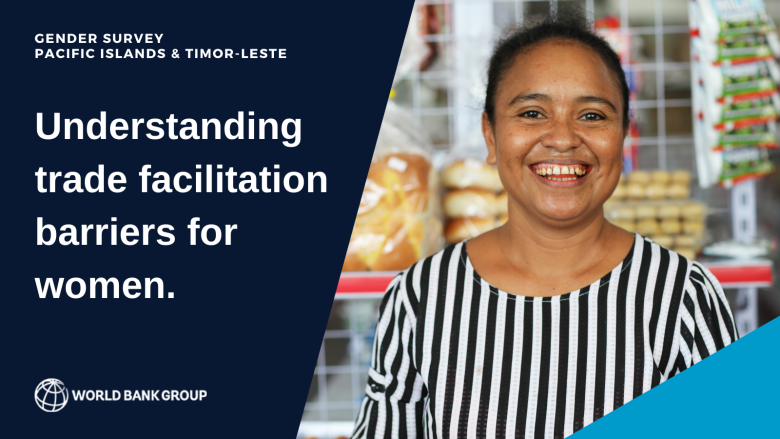 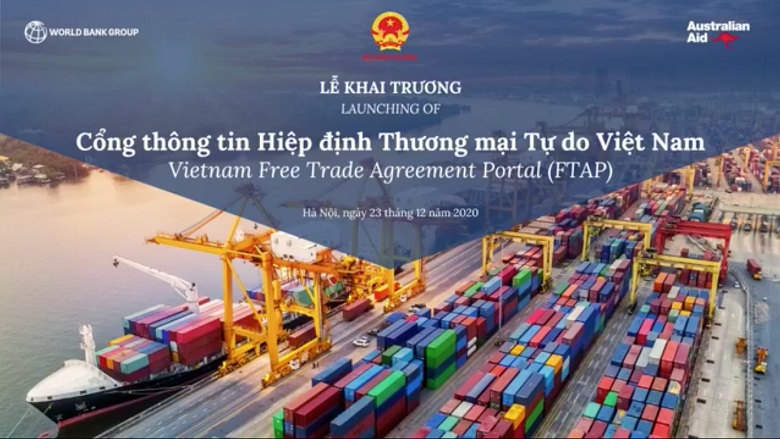 Vietnam Launches First-Ever Free Trade Agreement Portal
December 23, 2020 — The government launched the portal to provide the business community with information about the benefits from the FTAs that Vietnam is a party to. Read More »
Launch Event | News article 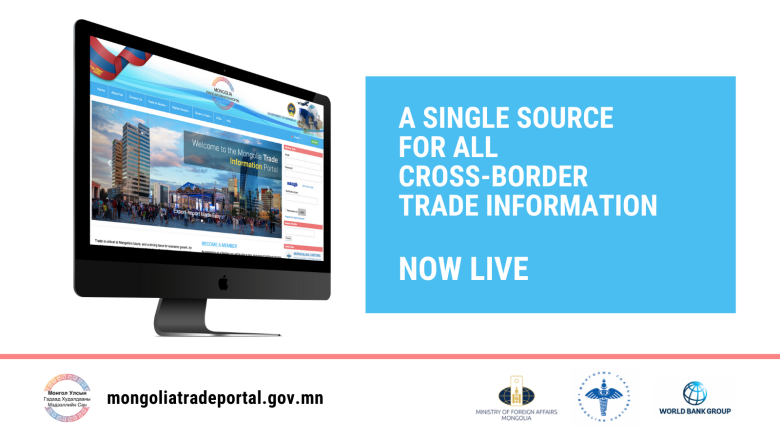 Portal
A Single Source for All Cross-Border Trade Information in Mongolia
December 11, 2020 — Mongolia’s new trade information portal is a web-based system, which makes all cross-border trade information available at the stroke of a key. Read More »
Portal | Press release 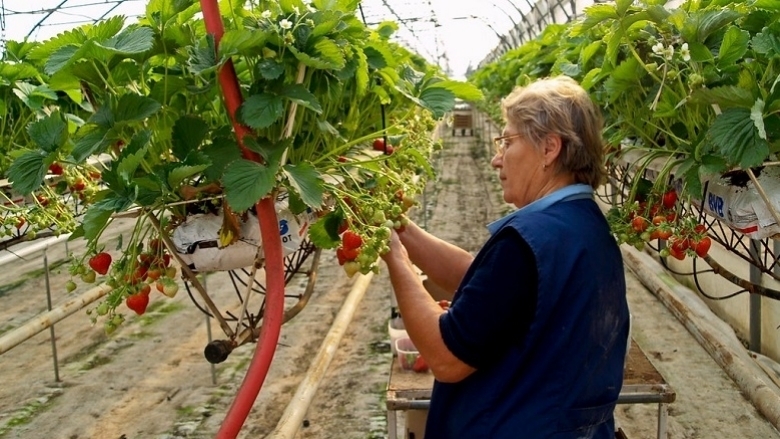 The program is designed to provide practical and demand-driven assistance, and supports client countries with:

Since inception, the program has provided TFA implementation support to almost 50 countries, most of which are least developed countries. The largest share of countries receiving support are in Sub-Saharan Africa. Support is also provided to fragile and conflict-affected countries.

Recognizing the important roles of both the public and private sectors in trade facilitation, the World Bank Group implements the TFSP by drawing on the unique expertise of both the World Bank and the International Finance Corporation (IFC).

The program is funded by nine donor partners: Australia, Canada, the European Commission, the Netherlands, Norway, Sweden, Switzerland, the United Kingdom, and the United States.

We work closely with global and regional partners in delivering joint initiatives and activities to ensure a coordinated rollout of technical assistance.

May 16, 2019: Jamaica: Pioneering trade facilitation improvements in the Caribbean

June 11, 2018: A New Way of Managing Risk for Customs in Montenegro: 80% Reduction in the Inspection of Excise Goods

June 18, 2019: Tracking the performance of trade facilitation reforms: What difference does a day make?

January 30, 2019: Leave your hammocks at home: How a customs union between Guatemala and Honduras cut trade times from 10 hours to 15 minutes

July 10, 2017: Five actions that matter to the future of Aid for Trade

October 9, 2017: Trade facilitation reform in Sri Lanka can drive a change in culture

February 22, 2017: Now that the Trade Facilitation Agreement has entered into force...

June 24, 2015: Supporting the implementation of the WTO Trade Facilitation Agreement

February 25, 2021: Trade Facilitation Challenges for Women Traders in the Pacific Islands and Timor-Leste

February 25, 2021: Unlocking Trade for Women in the Pacific

June 22, 2020: Managing Risk and Facilitating Trade During the COVID-19

February 6, 2019: 360 Video: Trading Across Borders in Guatemala and Honduras

November 9, 2017: The Trade Facilitation Support Program: Hear from our partners

News articles about our work published in client countries

July 3, 2019: Aid for Trade Review opens with call to preserve trading system as driver for development

April 11, 2018: 26 Years Independent Customs Administration of the Republic of Macedonia

July 7, 2017: Seeking for Potential Bilateral Cooperation between the IPPC and the WB 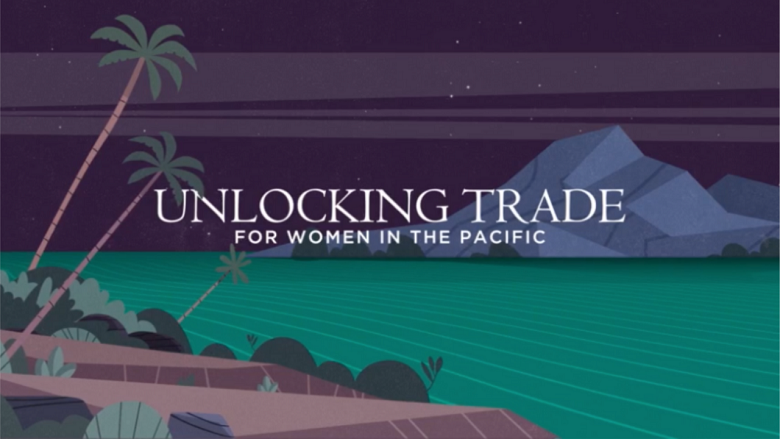 Unlocking Trade for Women in the Pacific 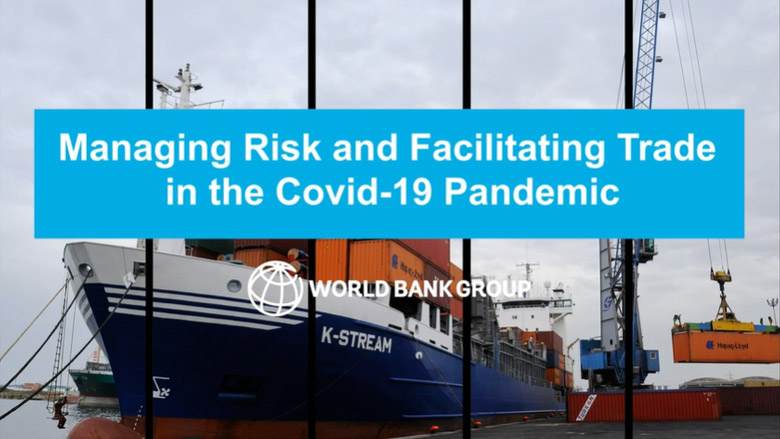 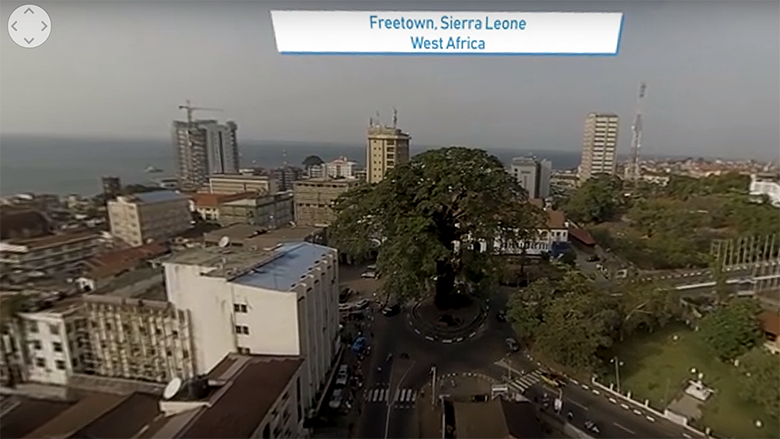 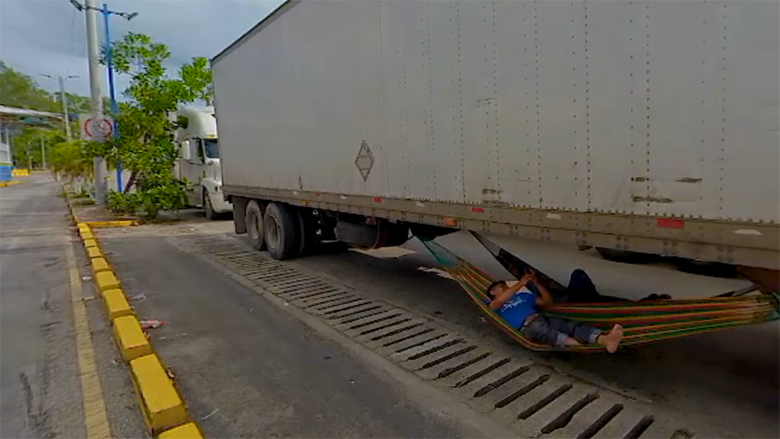 360 Video: Trading Across Borders in Guatemala and Honduras