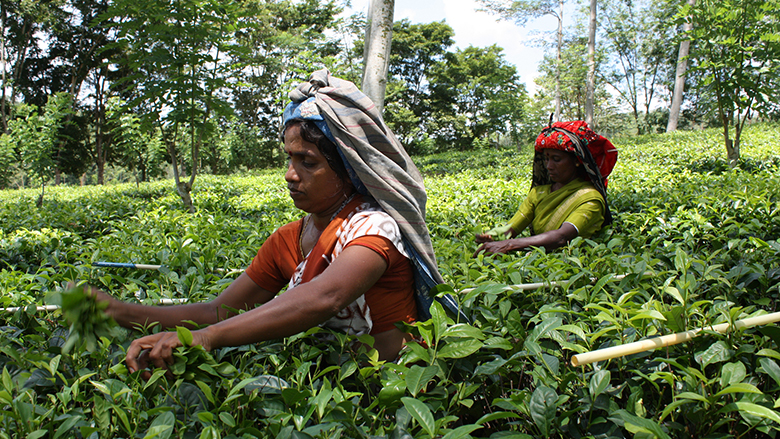 Research within this pillar aimed to identify the global impacts of reforms that appear to be a particularly high priority and to generate new research that can provide guidance on the policy reforms needed to achieve the goal of ending extreme poverty.

Three-quarters of the world’s poor live in rural areas and most earn their living from farming. Enhancing agricultural productivity is thus essential to achieving poverty reduction. Productivity growth in agriculture is also the driving force behind structural transformation.

he purpose of this research program is twofold: 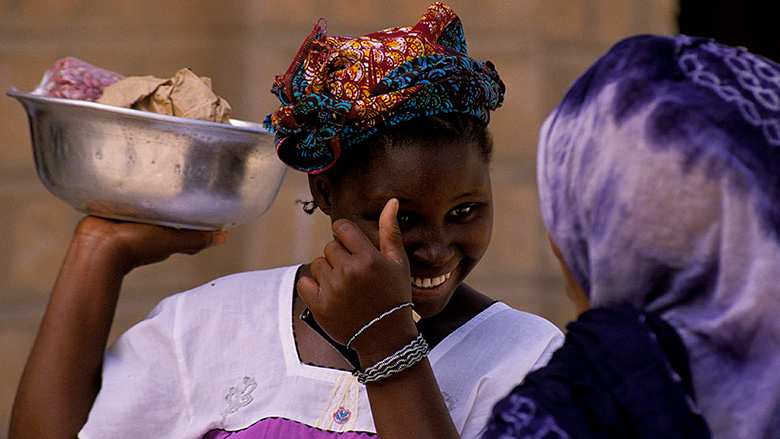 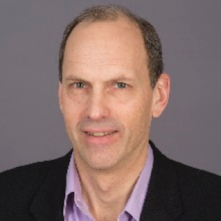 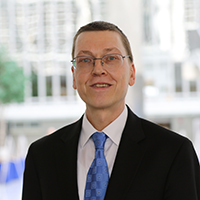 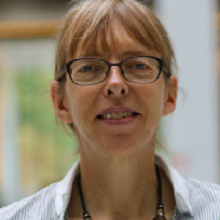