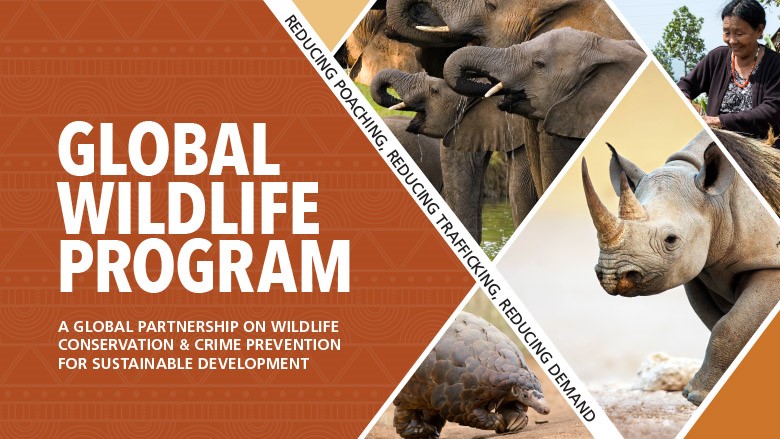 The illegal wildlife trade (IWT) is a global threat. The problem is particularly acute in Africa and Asia, where iconic species – the African elephant, white and black rhinos, and pangolins – are being poached to extinction. About 33,000 elephants are poached every year for their ivory. Rhino poaching has also reached crisis levels. In 2017, 1,028 rhinos were poached in South Africa, up steeply from 13 in 2007, according to TRAFFIC. As species are poached and illegally harvested at increasingly unsustainable levels, wildlife crime has become the fourth most lucrative illegal business after narcotics, human trafficking, and weapons.

The presence of wildlife in protected areas ensures that an ecosystem can function and maintain natural capital (soil, forests, air, water, etc.) As natural resource crime such as poaching increases, it results in environmental degradation. This adversely affects ecosystem services, which in turn affects the survival of these communities who depend upon these services for livelihoods, fuel and food. The estimated economic losses due to illegal logging, fishing, and wildlife trade are $1 trillion–$2 trillion per year — with more than 90 percent of these losses from ecosystem services that are not currently priced by the market. (World Bank 2019)

To respond to the growing crisis and international call for action, the Global Environment Facility (GEF) in June 2015 launched the “Global Partnership on Wildlife Conservation and Crime Prevention for Sustainable Development” program also known as the Global Wildlife Program (GWP).

What does the Global Wildlife Program aim to do?

The GWP is a World Bank-led, GEF-funded global partnership that promotes wildlife conservation and sustainable development by combatting illicit trafficking in wildlife. Phase II of the Global Wildlife Program (GWP) was approved by the Global Environment Facility (GEF) Council in June 2019. The $82 million grant (Phase II) builds on a $131 million grant from Phase I, 2015, allowing the GWP to curb illegal wildlife trade and promote wildlife-based economies in 37 projects across 32 countries in Africa, Asia and Latin America. By approaching the poaching crisis holistically through various country projects and a broader global project, it seeks to reduce both the supply and demand that drives the illegal wildlife trade and protect species and habitats through integrated landscape planning. 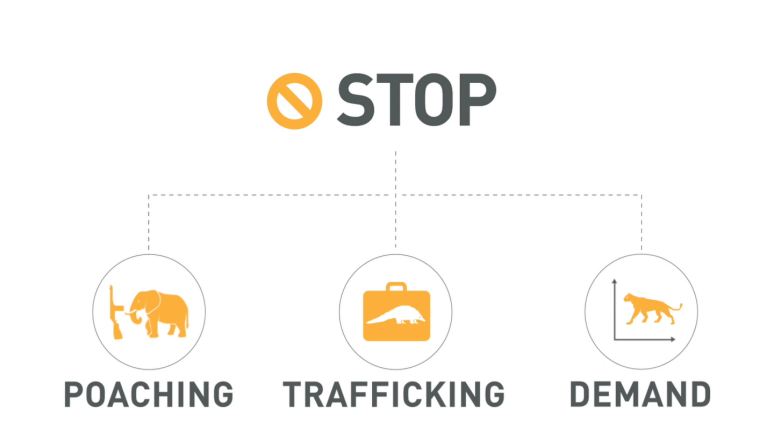 Through its global and country projects, the GWP will:
"The GEF investment in the Global Wildlife Program is a timely response to the alarming decline in wildlife around the world as recently stated by the UN Biodiversity report. Addressing illegal wildlife trade and promoting nature-based tourism as a revenue generation mechanism to support protected areas and local communities are of paramount importance in the agenda of the GEF." 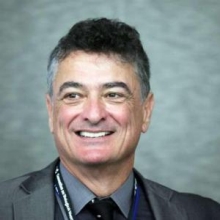 Gustavo Fonseca
Director of Programs, Global Environment Facility
"Degrading habitats for wildlife and poaching lead to significant biodiversity loss, threatening the lives and livelihoods of people who depend on them. This is more important for low- income countries where nearly half of their total wealth comes from natural capital. Through the Global Wildlife Program, we will now be able to support a greater number of countries in valuing wildlife as an important natural and economic asset, capable of positively impacting local and national economies. " 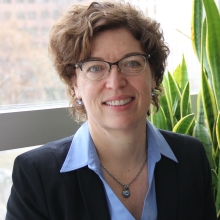 The Global Wildlife Program is funded by the Global Environment Facility (GEF) and led by the World Bank. Partners include governments of 32 countries in Africa, Asia and Latin America along with UNDP, UN Environment, ADB and WWF. 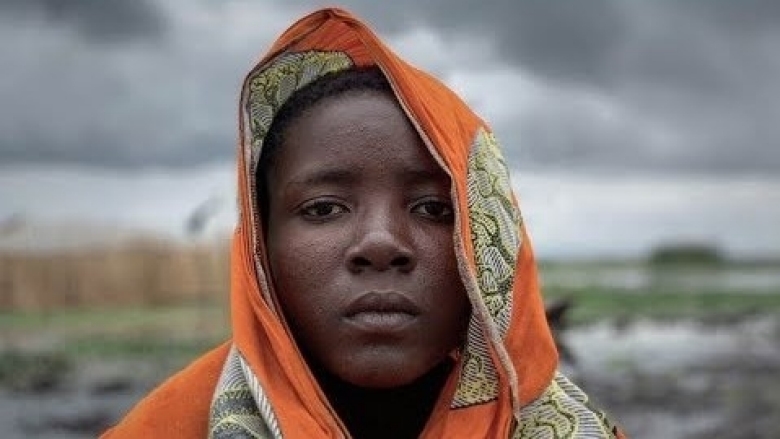 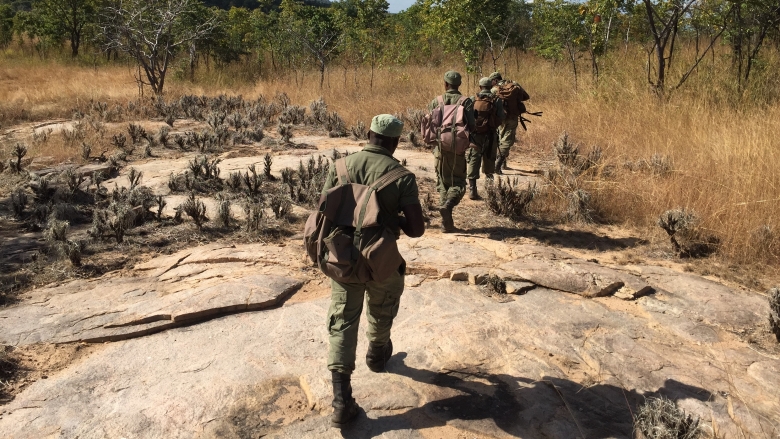 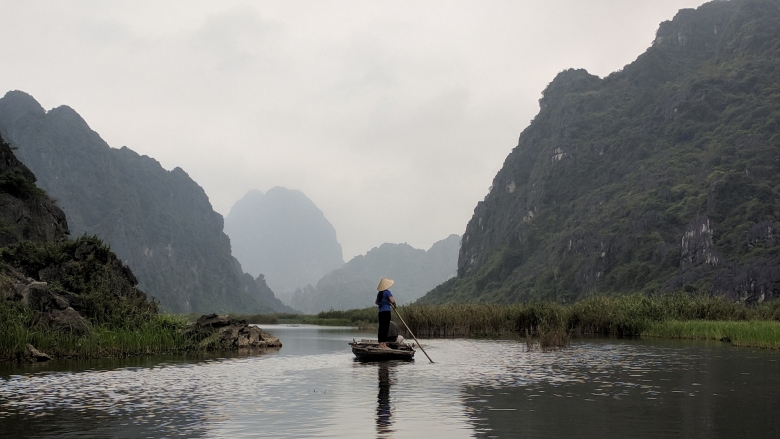 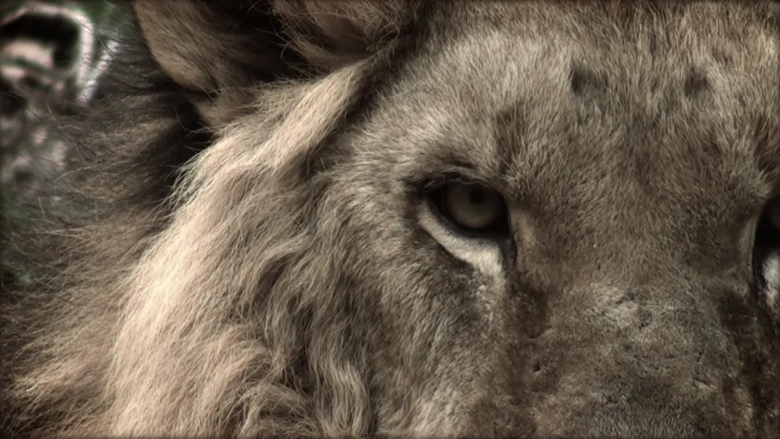 Working together to save wildlife and ecosystems 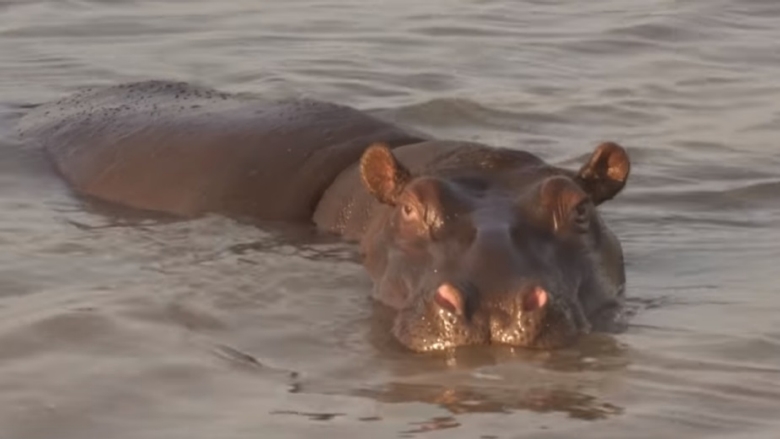 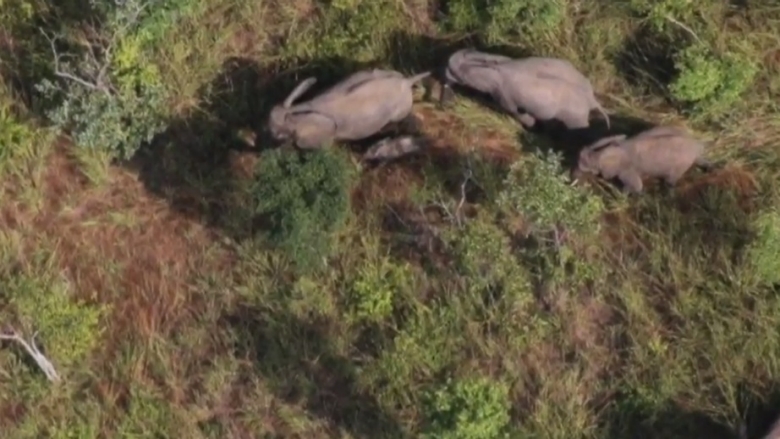 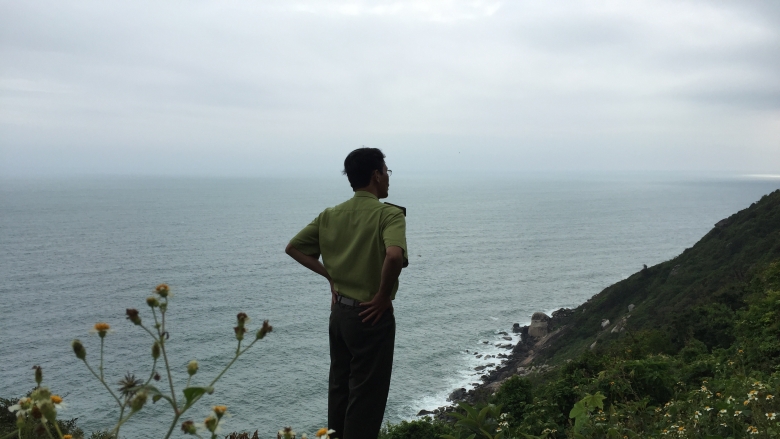 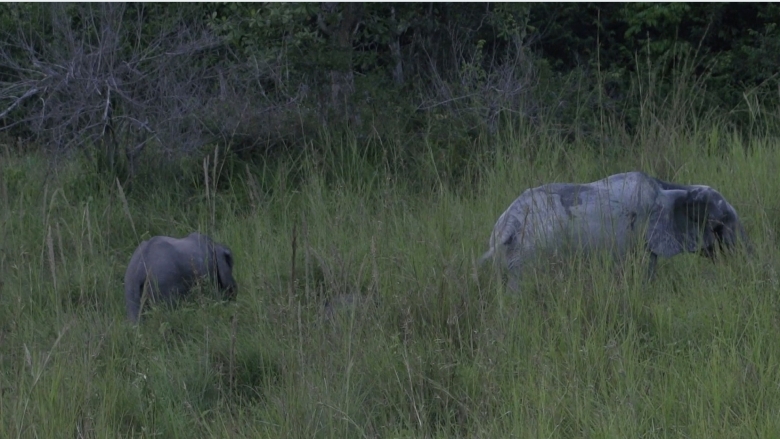 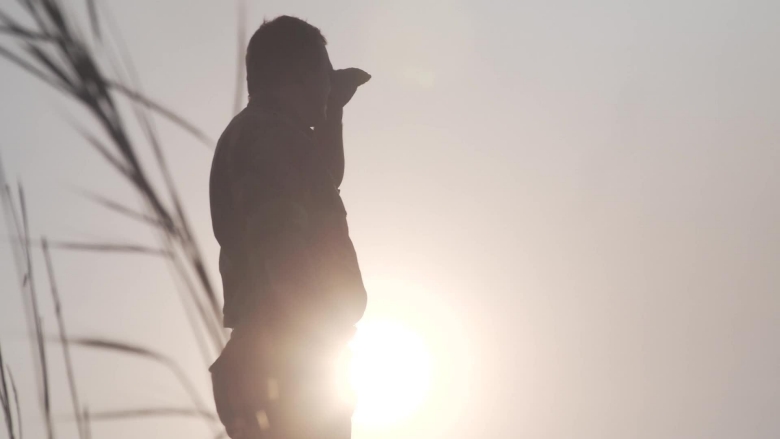 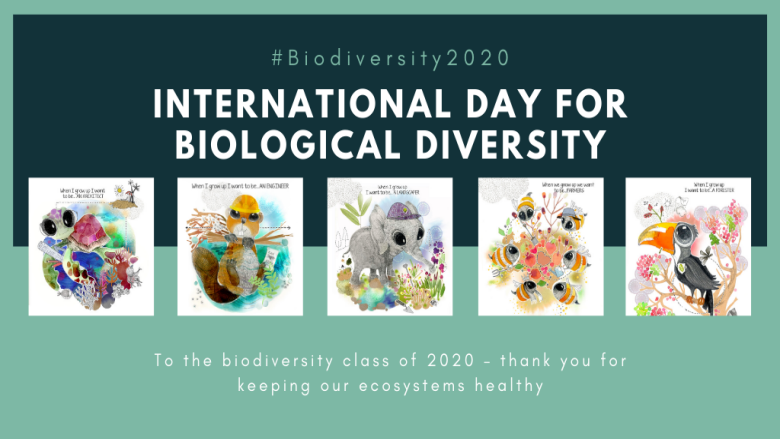 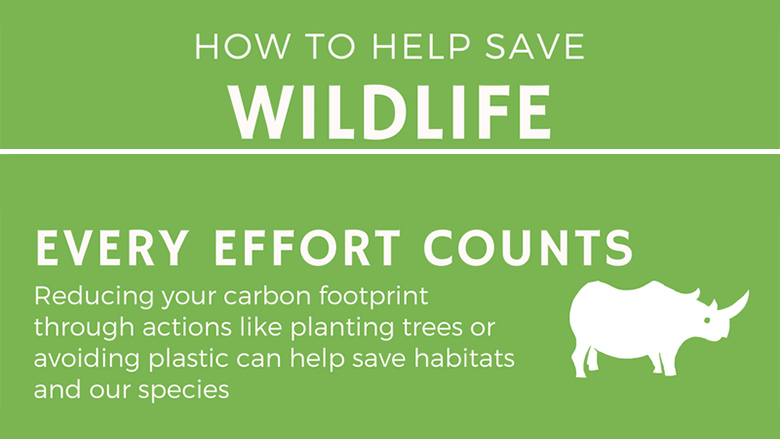