Waste Not, Want Not – Solid Waste at the Heart of Sustainable Development 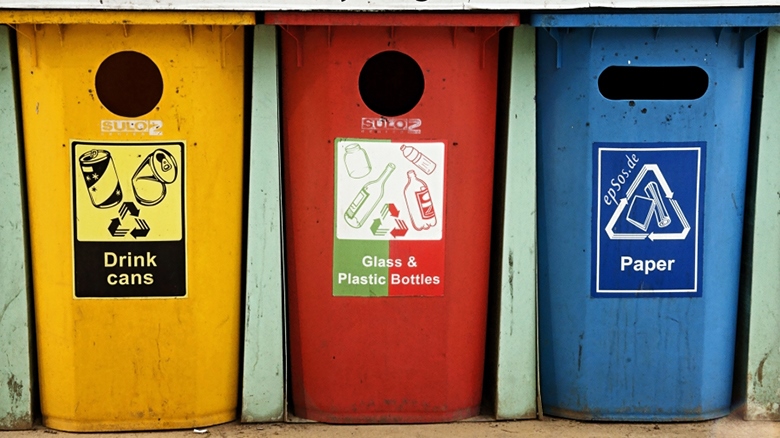 For the residents of Rosario, Argentina, good solid waste management means more than just a clean city. Rosario’s approach to garbage has improved the economy and environment with, according to the city’s mayor, “a direct impact on what matters most: the quality of life of urban residents.”

“We’ve tried to be one step ahead, taking on the challenge to innovate while looking for solutions,” said Rosario Mayor Monica Fein, “Our introduction of modernized collection services has resulted in a profound change in the city’s landscape. “

A generation ago, many cities around the world didn't have comprehensive solid waste management programs. Organic waste was feed to animals and packaging waste hardly existed. But today, due to growing populations, rapid urbanization and economic development, managing trash has become one of the most pressing issues facing the planet.

In 2012, the World Bank sounded the alarm in its flagship report “What a Waste”, predicting a 70% increase in urban garbage by the year 2025. That same year, the critically acclaimed documentary “Trashed” gave viewers an in-depth look at the scope of the global garbage crisis.

Cities at the center

Since the responsibility for solid waste management usually falls on the shoulders of municipalities, it’s no surprise that the issue tops the agenda of mayors in rich and poor countries alike, according to Ede Illjasz-Vasquez, Senior Director for the World Bank’s Social, Urban, Rural and Resilience Global Practice.

“Without good solid waste management, you can’t build a sustainable and livable city,” he said. “It’s not just about technical solutions. There are climate, health, and safety impacts, as well as important social considerations, from the inclusion of waste pickers to changing behavior so people and societies are encouraged to reduce and recycle waste. ”

" Without good solid waste management, you can’t build a sustainable and livable city. It’s not just about technical solutions. There are climate, health, and safety impacts, as well as important social considerations. "

Urban, social, and environmental specialists at the World Bank Group are working to unlock solutions to some of the challenges in the solid waste sector.

The Bank is developing and testing various approaches in regions across the world: