Hundreds of thousands of tons of solid waste are generated daily by more than three million people living in Azerbaijan’s capital, Baku.

It’s processed at the capital’s recently rehabilitated central Balakhani landfill, which until not long ago was nothing but  a vast, open, and unorganized  field of burning trash, say those who work here.

“It was terrible before because there was smoke everywhere, and it even invaded nearby homes,” says Firudin Yolchuyev, a local resident who works at the landfill.

“But since the building of this plant, the area is clean,” he says.

The new solid waste management system established in Baku includes an incineration and recycling plant, and is the first of its kind in the entire country.

The World Bank is helping the Azerbaijan government with improved solid waste collection and disposal operations in the Greater Baku area, which for years were unmanaged, and environmentally unsafe.

" It was terrible before because there was smoke everywhere, and it even invaded nearby homes. But since the building of this plant, the area is clean. "

Such support aims at helping Greater Baku with development of waste management and disposal capacity for the next 20 years in a manner that meets all international standard requirements.

“We receive 350 tons of solid waste daily, and 25 percent of it is recycled and reused,” says Azim Alxasli, Internal Control Inspector at the newly-rehabilitated landfill.

As opposed to before, he says, when all and any waste in Baku was dumped at many illegal dump sites and without any regard to content, the waste is now collected, compacted and transported to the Balakhani landfill by the government owned trucks.

Then the trash is sorted for recycling by more than 130 men and women, who now have government contracts and medical insurance, after years of illegally collecting garbage in the area before the new recycling plant was established.

" We receive 350 tons of solid waste daily, and 25 percent of it is recycled and reused. "

“Since the establishment of the recycling plant, the situation is better and we have safe working conditions,” says plant worker Sulhiyya Guliyeva.

She says she worked illegally collecting garbage before the new site was established, in order to provide for her two daughters and sick husband. She’s now employed with a government contract at the new rehabilitated site.

After a triage system using modern sorting machinery, metals, glass, plastics and other recyclables are separated from the non-reusable wastes.

And what can’t be sold for recycling, is sent to Baku’s central landfill nearby, where it is burned in a newly built incinerator, or buried at the landfill.

" We have very good results for this project for the Baku city, so we are thinking about extension of our project on the national scale. That means the entire country and its population could soon benefit as well. "

Azerbaijan’s government says the preparation of a national solid waste management strategy is underway, based on successes achieved with the waste management system for Baku. The new, integrated approach of good sanitary disposal, incineration, and waste recycling not only provides safe and environmentally controlled waste management, but also aims at recovering energy and substantially reducing the amount of waste that needs to be sent to a landfill.

“We have very good results for this project for the Baku city, so we are thinking about extension of our project on the national scale,” says Faiq Sadigov, an Environmental Specialist for Azerbaijan’s Ministry of Economic Development.

That means the entire country and its population could soon benefit as well, Sadigov says, from the environmentally safer and better managed methods of solid waste collection and disposal. 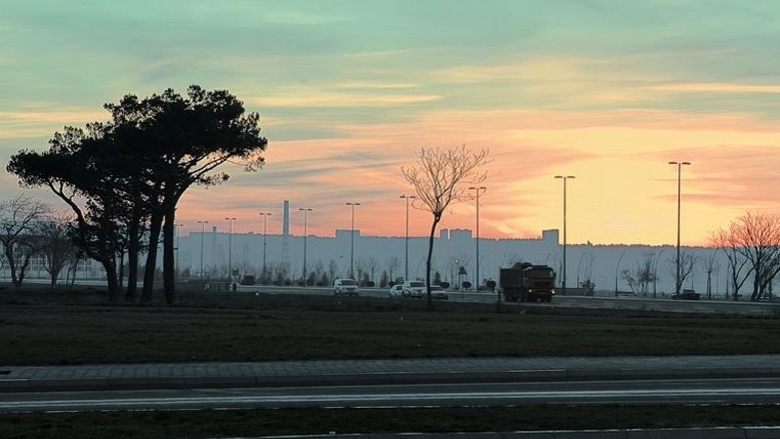