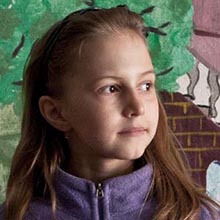 The World Bank In Ukraine

Ukraine’s economic recovery in 2021 is expected to be mild, given the high uncertainty associated with the vaccine rollout and the direction of economic policies to address investment bottlenecks and to safeguard macroeconomic sustainability.

Ukraine: Commitments by Fiscal Year (in millions of dollars)* 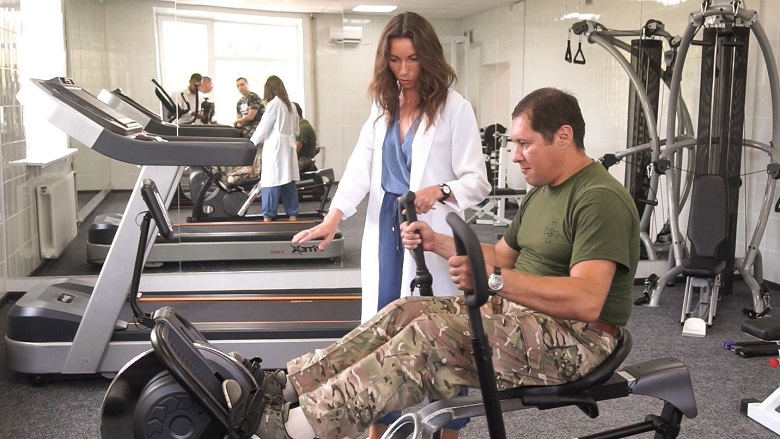 Enhancing Recovery and Peacebuilding in Ukraine

All Multimedia from Ukraine Arrow

Find out what the Bank Group's branches are doing in Ukraine. 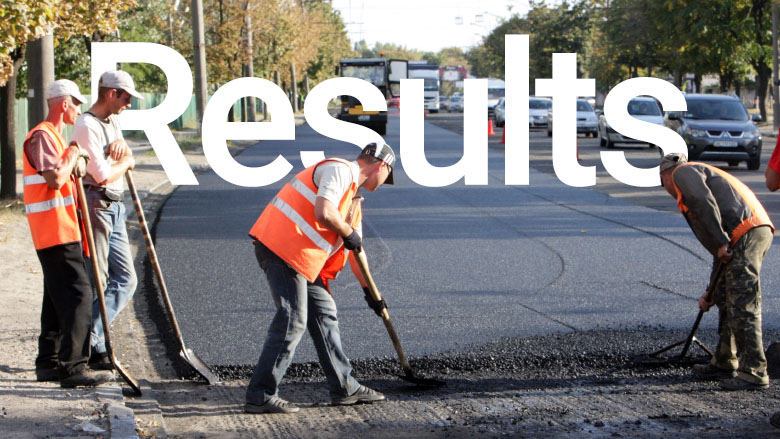 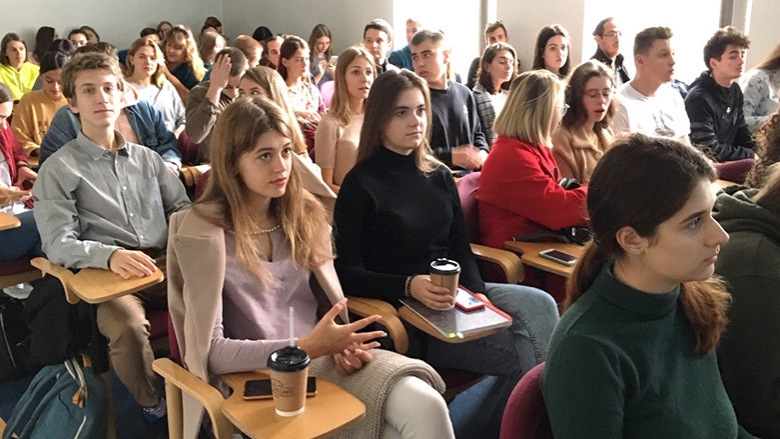 The Impact of COVID-19 on Education – Recommendations and Opportunities 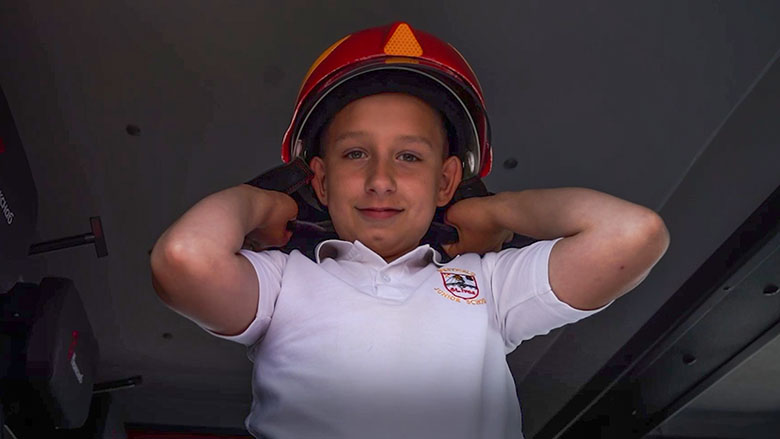 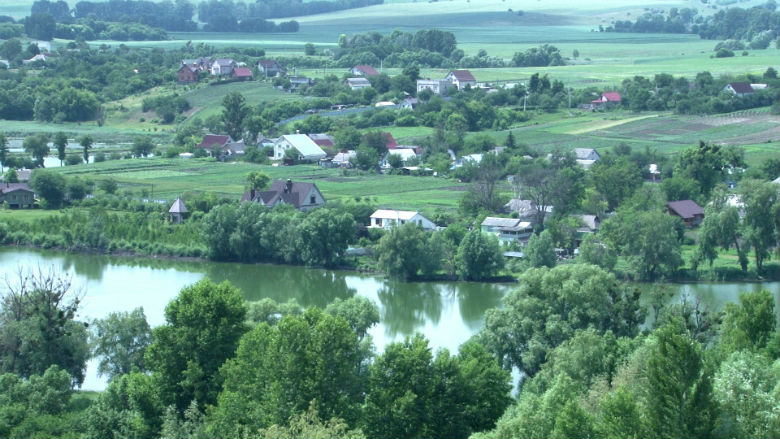 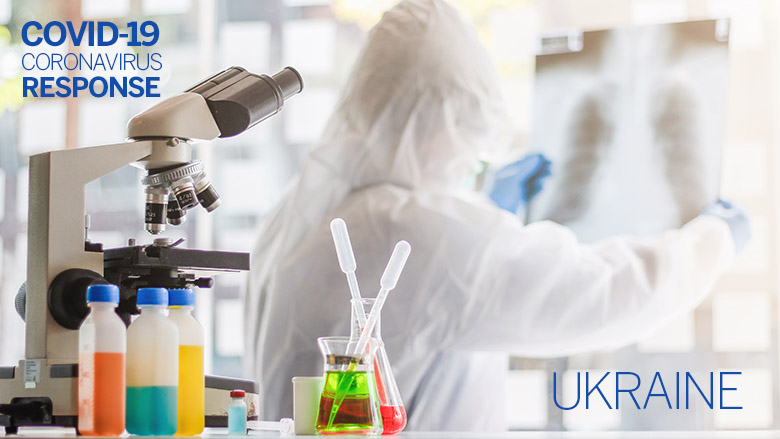 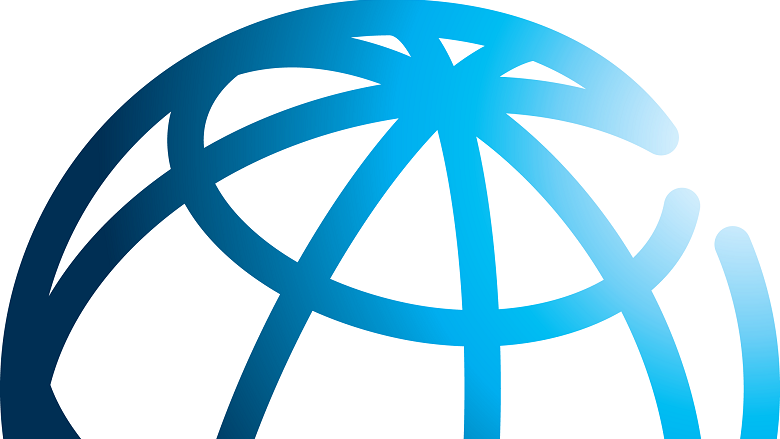