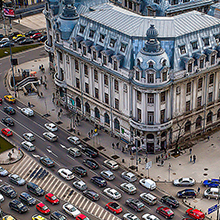 The World Bank in Romania

Romania’s priorities include investments in infrastructure, health care, education, job creation, and small and medium enterprise development. The country's economic growth has been one of the highest in the EU since 2010.

Romania: Commitments by Fiscal Year (in millions of dollars)* 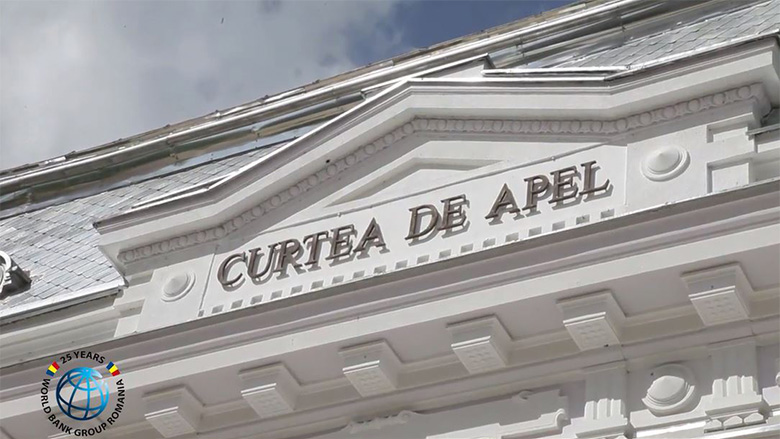 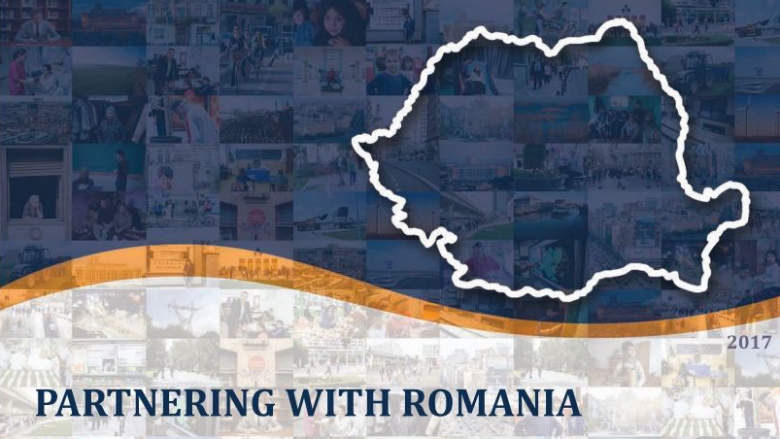 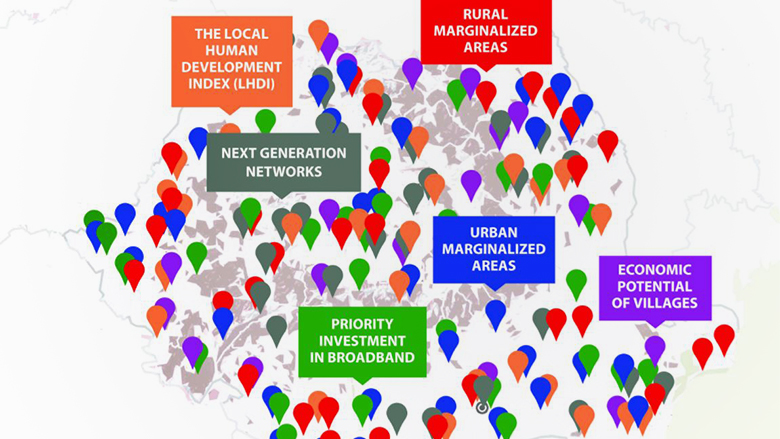 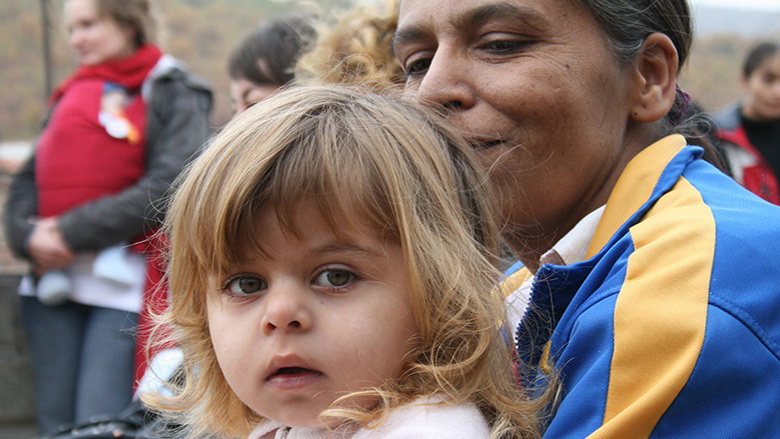 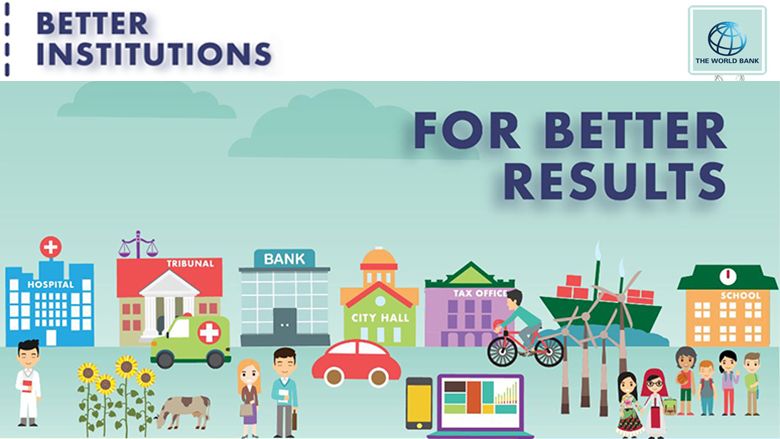