The animation highlights some of the key results of the World Bank Urban Development portfolio in Romania since 2018, and presents the main activities going forward.

76% of Romanians live in a city or in a suburban area and these areas generate 97% of Romania’s economic output (calculated using the new global methodology for degree of urbanization). Getting urbanization right does not benefit only urban residents and the country’s growth, but also the remaining 24% of the population who should have equal access to opportunities offered by cities, from fast and high-quality transport, to access to education, jobs, healthcare facilities and various venues for leisure activities.

For decades, Romanian cities have had many things to be proud of. Back in the early 1900s Bucharest, the capital city, was dubbed “Little Paris”, due to the many French influences on local architecture and society, and to its replica of the famous Arc de Triomphe. In central Romania, in the mountains, the small town of Sinaia hosts the first European castle entirely lit by electric current, the Peleș Castle, built in 1888. One year later, Timișoara, located in Western Romania, became the first city in Europe to have electric street lighting. 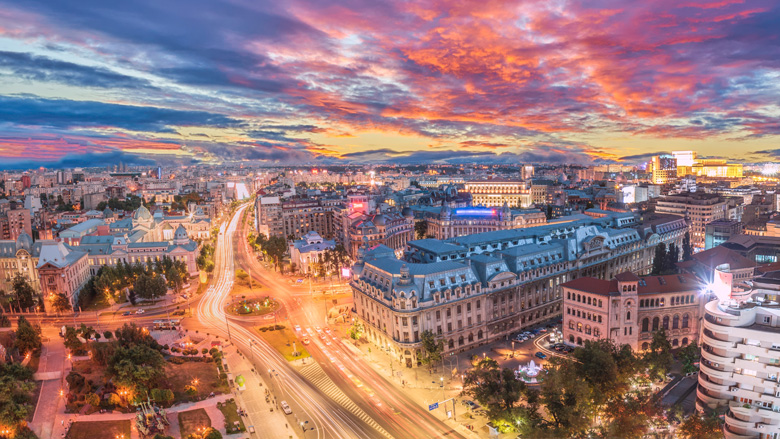 Today, Bucharest is a growing city that has exceeded the EU average income per capita, and many other secondary cities in the country are becoming hubs of prosperity and innovation. Bucharest and the seven largest metropolitan areas - Brașov, Cluj-Napoca, Constanța, Craiova, Iași, Ploiești and Timișoara - concentrate 50 percent of Romania’s population and generate 75 percent of firm revenues, according to a World Bank analysis.

Cities are key to Romania’s growth and public authorities play a key role in making its cities thrive. To address the challenges currently faced by Romanian cities, the World Bank has an extensive portfolio on urban development. Since the opening of the Bucharest office in 1991, more than 10 projects have touched upon urban development issues. Other eight advisory services are currently in progress and consist of over 70 individual activities. This work is led in partnership with central and local government and by consulting regularly with key national and international stakeholders. Through its technical assistance, the World Bank aims at helping cities in Romania be more:

Going forward, the World Bank continues its work with municipalities across the country to strengthen secondary cities and the Bucharest-Ilfov area, as they altogether drive Romania’s growth. Moreover, it supports the central government in developing Romania’s first Urban Policy to better coordinate development efforts, resources and projects at national level, in order to enhance growth in a more sustainable and inclusive way. 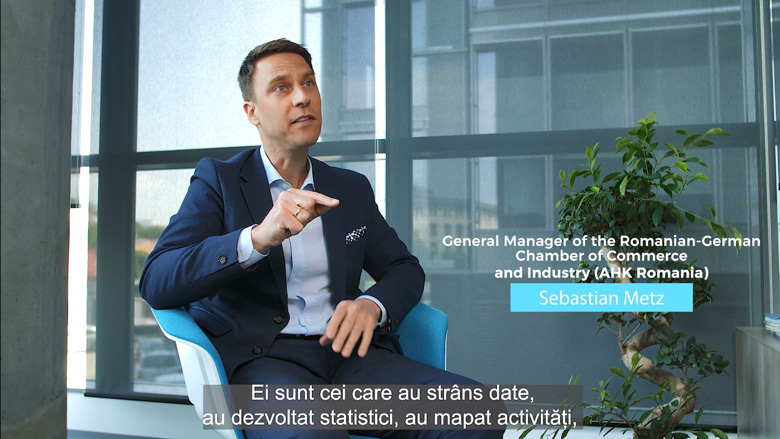